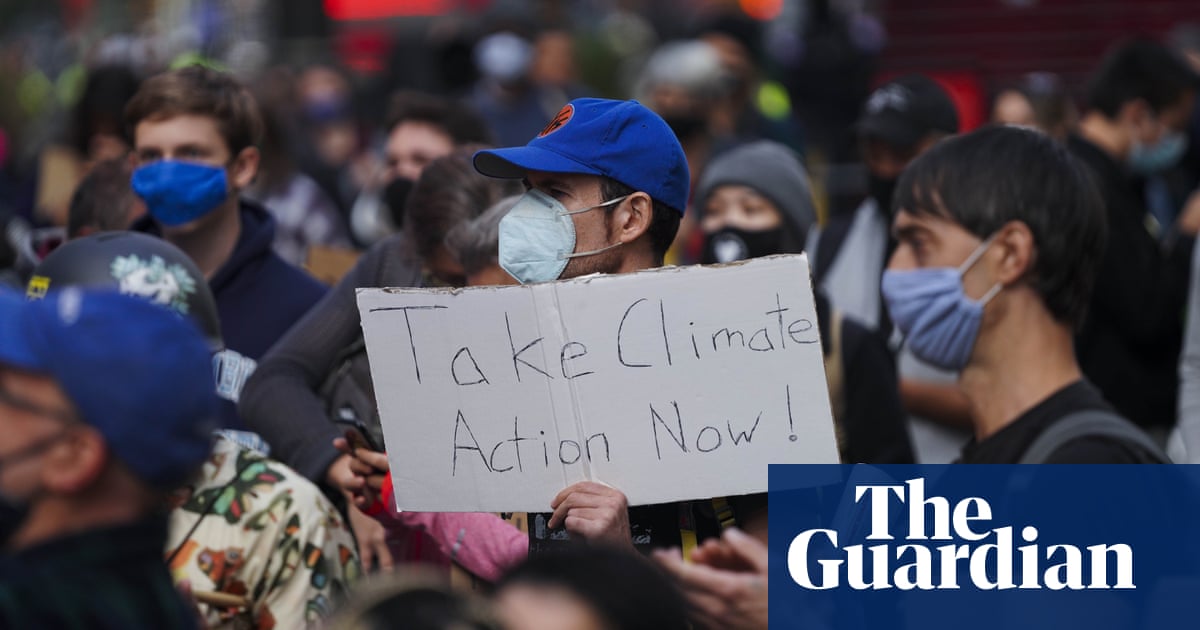 Amazon to Edge Out Small Wholesalers 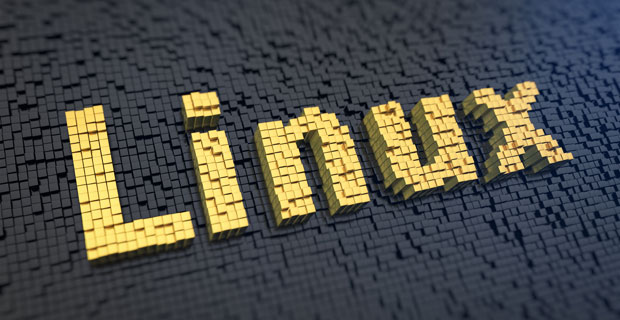 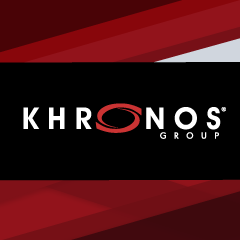 Khronos Releases OpenXR 1.0 Specification Establishing a Foundation for the AR and VR Ecosystem 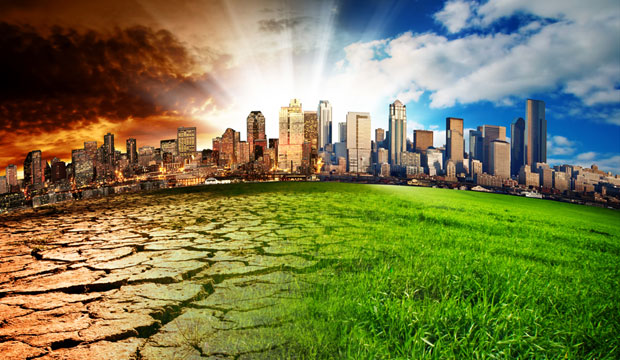 How can insurance companies thrive in today's competitive market? Join Vlocity, now Salesforce Industries and Insr for an upcoming case study webinar on 25 November at 12 pm AEDT, 9 am SGT, as they share the incredible story of how Insr Insurance Group has launched a new quote-to-bind process in 3 months and is transforming their technology platform to support rapid growth. Register Now » The Linux Foundation (LF) is deploying an old adage to get stuff done: follow the money. In this case it is to battle climate change. LF last month announced its intent to form the Linux Foundation Climate Finance Foundation (LFCF) to empower investors, banks, insurers, companies, governments, NGOs, and academia with AI-enhanced open-source analytics and open data to address climate risk and opportunity.

Allianz, Amazon, Microsoft, and S&P Global have already committed to be founding members. The Climate Finance Foundation's planning team includes representatives from the World Wide Fund for Nature, Ceres, and the Sustainability Accounting Standards Board (SASB). The LFCF is hosting the OS-Climate platform. Expected components include multiple physical and economic scenarios, a global and open Data Commons, and economic and financial models to accelerate predictive analytic tools and investment products.

The goals are to manage climate-related risks and to finance climate solutions across every geography, sector, and asset class. The hoped-for result is to identify companies, infrastructure, capital projects, and technologies that would thrive in a low-carbon economy.

The tech giants are also the world's most active open source contributors and bring significant expertise and resources to a large number of critical, yet community-driven components that help run everything from business to infrastructure, such as utilities, to public health services, according to Heikki Nousiainen, CTO at Aiven. "I am confident that the group's contributions will both help the developers ensure that their releases are secure and that the community will advance the state of the art in terms of best practice, tools, and awareness via open collaboration," he told LinuxInsider.

The new open-source project pushes two major components to the forefront of climate issues. One is the modeling and analytics software. The other is the data that feeds it.

The LFCF is pursuing the analytics component with three separate code bases. The first provides top-down modeling on how climate change affects the economy and various asset classes. The second uses bottom-up modeling to see how individual companies will be affected by climate change. The third provides the ability to simulate an investment portfolio using a mix of climate factors and investment options. The data component will draw on public data sources and new donations of private climate data from Amazon and Microsoft. That information will be publicly available through the project under an open-source license.

The process integrates the various pieces of software and open data to develop a base on which financial companies can build commercial tools. Investors can use the information platform to assess risk and opportunity in their investments.

"There is a clear call from major pension funds, banks, governments, and civil society for public access to corporate climate data and other data needed for finance to support Paris Climate Accord goals, as well as for better tools to inform financial decisions," said Truman Semans. He has led community building to support the OS-Climate platform and to form the LF Climate Finance Foundation. The signing of the Paris Climate Accord in 2015 brings both unprecedented opportunities and challenges to the global investment community, according to LF officials. Avoiding catastrophic levels of global warming and ensuring resilience will require at least US$1.2 trillion more financing of climate solutions each year, Semans said.

Virtual Reality Applications for Climate Action.It can educate climate change skeptics on the catastrophic effects that could unfold because of our loss of rainforests.Virtual reality might not be the solution to climate change.

Achieving this dramatic increase in investment requires better data and analytic tools to fully account for climate-related risk and opportunity. To help with this effort, the LFCF is building the OS-Climate platform, with the goal of enabling asset owners, asset managers, and banks to manage climate risk and identify the climate-aligned companies, infrastructure, capital projects and technologies that will thrive in a low-carbon economy.

The partnership unfolding involves the nonprofit foundation behind the Kubernetes project and an alliance of financial firms, large cloud providers, and nonprofit organizations. In some ways, the new initiative can mimic the development progress surrounding the early stages of other open-source projects such as Kubernetes that changed the cloud computing industry. That is the pattern driving the new LFCF support within The Linux Foundation.

"Demand is growing too fast for conventional evolution to tackle climate change, so open source is needed to allow as many expert contributors as possible," Shayne Sherman, tech expert and CEO of Techloris, told LinuxInsider. Amazon and Microsoft getting involved can only result in good things, he added, noting that money talks, and these companies are more capable of accelerating the process and embracing open sourcing for this project.

To tackle the climate crisis, neutral environments are needed that provide the ability for joint investment, according to Shuli Goodman, founder and executive director of LF Energy. That organization is a Linux Foundation project that supports open source innovation in the energy and electricity sectors.

"The Linux Foundation has a track record for hosting paradigm change -- whether the foundations of the Internet, the Linux Kernel, LF Networking, and 5G, or cloud. By providing a clear, defensible legal framework for joint investment, collaborators are able to achieve a global agreement with limited toil, in a way that maximizes value to stakeholders," she told LinuxInsider. Open source is the only way of insuring investment at the scale needed to transition from fossil-fuels to non-carbon polluting energy sources. There is no doubt it will succeed, said Goodman.

We have to boost energy innovation to the pace demonstrated in the growth of the Internet if we are to prevent irreversible climate disruptions that will irreparably hurt the globe for our children's generation and all those that follow, urged Rorie Devine, CEO and founder of Gro.Team.

"The scale and rate of change needed to ward off disaster cannot be accomplished using conventional models. We need to constantly compress seven years of innovation into one, the pace described as innovating on Internet time," he told LinuxInsider.

To add to that urgency, Goodman offered her personal tragedies as an example of how important the new LF initiative is. Industries must begin moving at the speed of technology.

"As a climate chaos survivor -- four years of fires- - I can assure you that when fire is nipping at your heels, the need to act becomes clear. Conversely, it becomes increasingly clear that those that are not acting with speed and determination are effectively consigning billions of people to death. Period," she concluded.

Amazon to Edge Out Small Wholesalers

Khronos Releases OpenXR 1.0 Specification Establishing a Foundation for the AR and VR Ecosystem