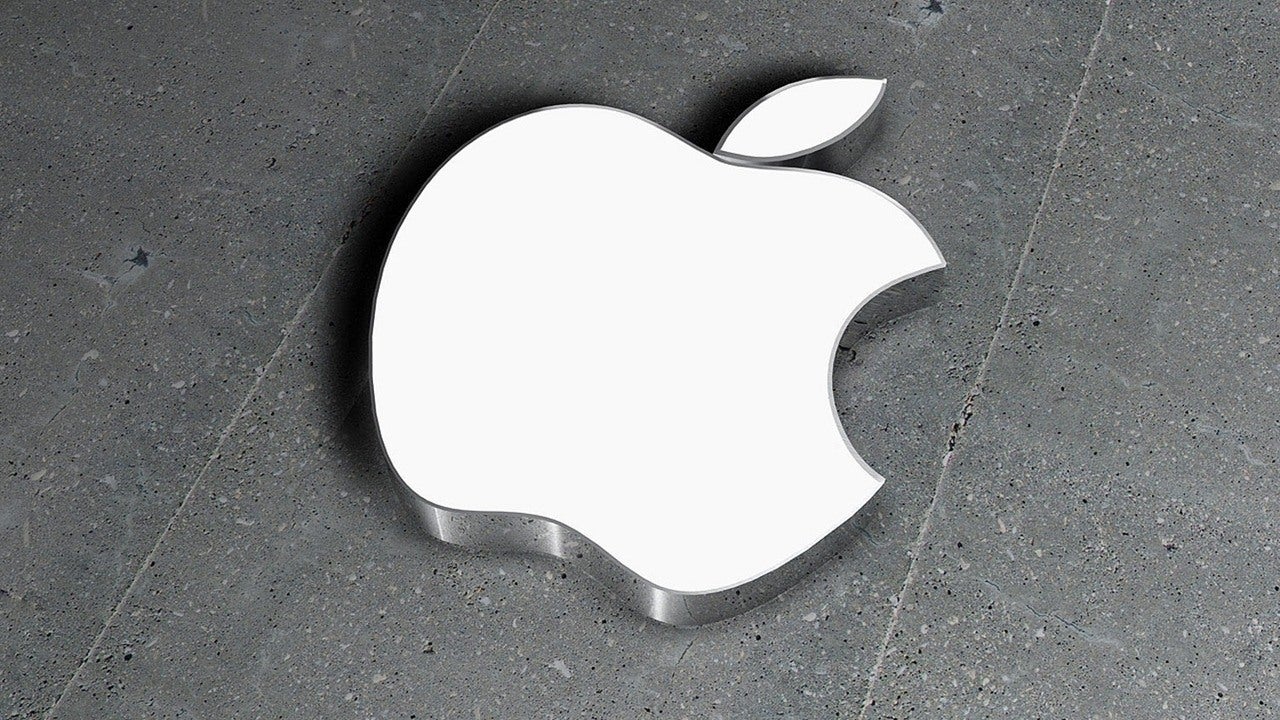 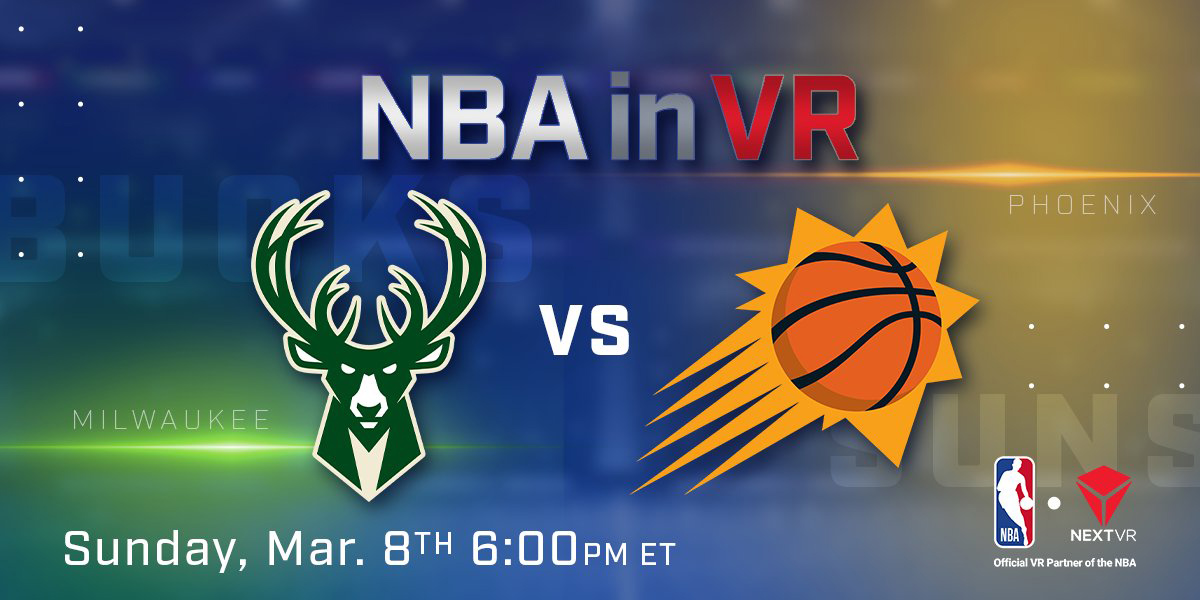 Women in Tech: 20 Trailblazers Share Their Journeys An excellent guide for students considering STEM courses, graduates pondering job choices, and career changers at any stage in life. A useful tool for school and career counselors, recruiters, and HR pros eager to diversify their workplaces. Get the Kindle or Paperback . Apple will announce a new processor for its Mac computer line at its virtual World Wide Developers Conference later this month, Bloomberg reported Tuesday. Fulfilling a years-long rumor, the company will begin using an ARM chip based on Apple's A14 processor, which will be featured in the next iPhone. Although the next generation of Macs will run on a mobile chip, the computers will continue to use macOS and not Apple's mobile operating system, iOS, Bloomberg noted. ARM chips tested inside Apple reportedly have shown sizable improvements over Intel-powered versions, especially in graphics performance and artificial intelligence.

The Apple processors are more power-efficient than Intel's, which could lead to lighter, thinner Macs.

In addition to the main processor, Apple's ARM SoC (system on a chip) for the Mac will have a graphics processing unit and a neural engine for handling machine learning functions, Bloomberg noted.

The Taiwan Semiconductor Manufacturing Company reportedly will produce the new processors using five nanometer technology, which it already uses to produce chips for Intel rivals Qualcomm and Advanced Micro Devices. "Apple likes to make their own components. They did it first for the iPhone and iPad, and now they're extending that to the Mac," said Bob O'Donnell, chief analyst at Technalysis Research, a technology market research and consulting firm in Foster City, California. "Apple just wants to control the whole experience, and they feel that if they design the chips, they can design the software to best take advantage of those chips, and they can get the best possible performance and experience for their users," he told TechNewsWorld.

Users, developers and Apple itself will benefit from the company's move away from Intel chips in favor of designing its own processors, maintained Linn Huang, research vice president for devices and displays at IDC, a market research company in Framingham, Massachusetts.

"Intel supply disruptions over the course of the last two years, as well as its slowness to land on 10 nanometer, have been a thorn in the side of Apple, which likes its supply chain the way it likes its ecosystem -- tightly integrated," he told TechNewsWorld.

"Moving towards their own platform allows them to be in more control of their feature set and roadmap," Huang added. Bringing Macs into the ARM fold can help Apple manage some of its costs, maintained San Jose, California-based Kevin Krewell, principal analyst at Tirias Research, a high-tech research and advisory firm.

"It allows Apple to spread the development costs of its A-series ARM processors over more chips," he told TechNewsWorld. "This would really be an opportunity for Apple to differentiate itself from the rest of the PC industry even further."

"Some of Apple's A chips already perform well in benchmarks against those from Intel," he said. "The move may also help cut out some size constraints, possibly allowing Macs to be made thinner, while also negating a need for fans."

In addition, the move could pave the way to make all of Apple's devices 5G-enabled, potentially using its own 5G modems in the future, the fruits of its billion dollar deal to obtain Intel's smartphone modem business last year, McQueen speculated.

"The PC may be able to gauge a user's emotions and ask to help. It could sense when a user approaches and starts up the computer, before it's touched," he told TechNewsWorld.

"All those things require low-power background processing, which has been difficult to add to the Intel architecture, which wasn't designed for those things," Gillett said.

One potential drawback to Apple's move is that as a chip maker, the company would have to keep up with demand for its chips and stay ahead of the curve in chip technology, ABI's McQueen pointed out.

"But it seems to have done pretty well so far at that with its A series of processors for iPhones and iPads, and the advantages seem to outweigh any challenges," he said.

However, Apple's plan does raise some questions.

"It's a risky and expensive move for Apple, and right now I'm scratching my head on why Apple would do this," said Patrick Moorhead, principal analyst at Moor Insights and Strategy, a technology analyst and advisory firm in Austin, Texas.

"There's no clear benefit for developers or for users, and it appears Apple is trying to boost profits," he told TechNewsWorld.

"All things equal, Apple's new CPUs would need to outperform Intel's to translate the X86-Intel-AMD world to ARM," Moorhead noted. "To get a strategic benefit, Apple needs developers to rewrite applications to take advantage of its GPUs and NPUs, which is a heavy lift."

ARM adoption across the Apple line could be beneficial to developers, however, suggested Tim Bajarin, president of Creative Strategies, a technology advisory firm in Campbell, California.

"Developers would have a single processor platform to develop for, which would make their development for Apple devices easier and more consistent," he told TechNewsWorld.

The biggest impact of the move could be on Apple's development community, which now develops applications for ARM devices on MacBooks running X86 processors, noted IDC's Huang.

"In the future, developers could build iOS apps on ARM architecture and then deploy into ARM servers," he said. "Consequently, the biggest ripple might not be for Apple or its users, but for the developer ecosystem."

When ARM-based Macs roll off the production line, it will be the first time in the 36-year history of the company that the computers will be based on a chip made by Apple.

Huawei has its own 5G technology and doesn't need Qualcomm's, and the company it is trying to take out appears to be Apple. If something doesn't change, tech market dominance likely will transition from the U.S. to China, with the Huawei/Apple battle being the harbinger of that change.

It has changed processors twice in the past. In the early 1990s, it went from a Motorola processor to one made by IBM, the PowePC chip. Then in 2005, the company announced a switch from IBM to Intel at its WWDC, and the new Intel Macs began appearing in January 2006. To cushion the blow of the change on users during the PowerPC to X86 transition, Apple included an emulation program called "Rosetta" in all Macs. "Apple will likely provide an x86 to ARM emulation layer, much as Microsoft has done in the Windows-on-ARM versions of Windows," observed Tirias' Krewell.

"Apple's done this before, and they've been successful doing it," said Technalysis' O'Donnell. "The difference now from the past is that so much software is Web- and cloud-based. That makes things theoretically easier."