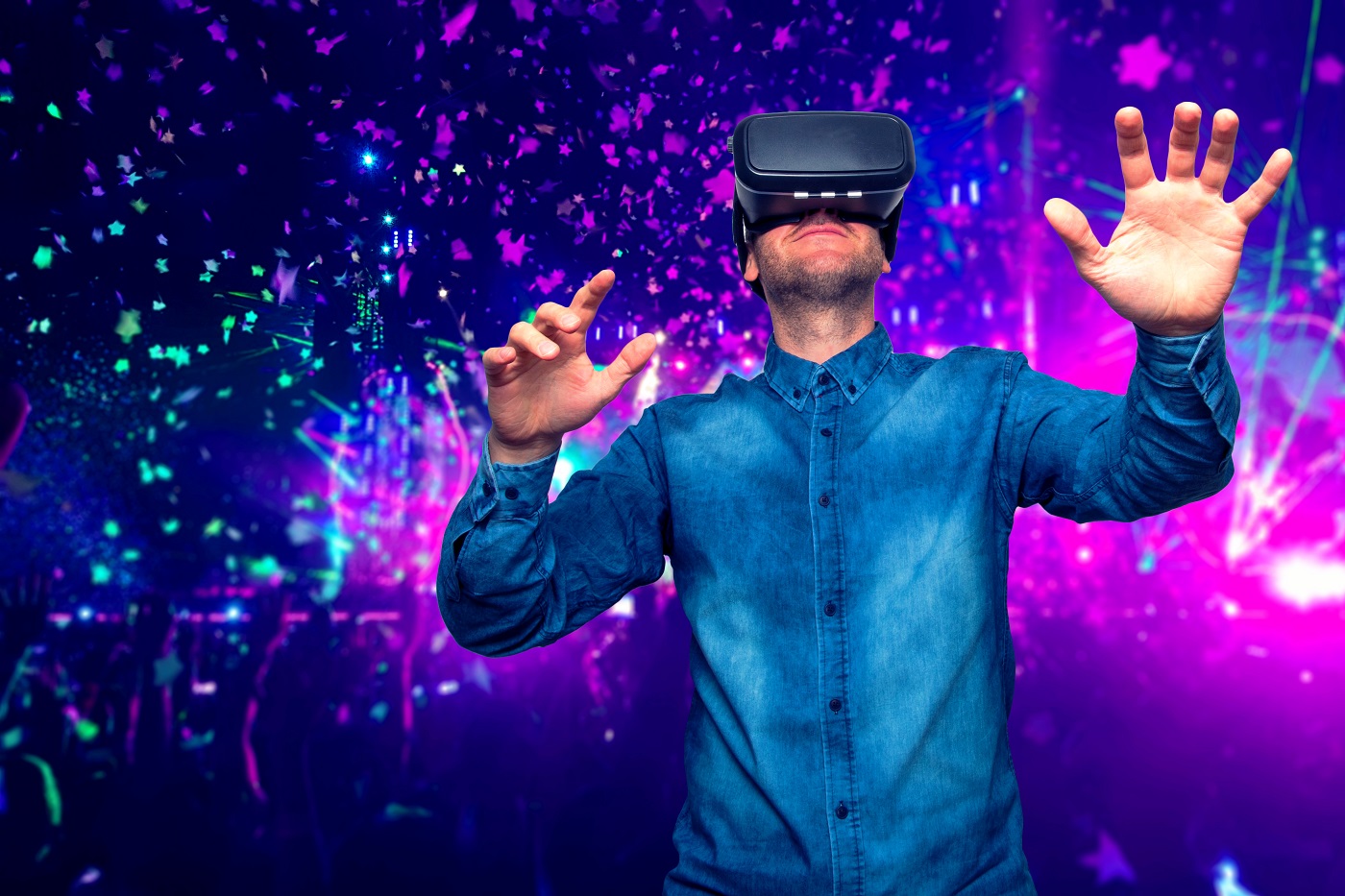 How VR Is Changing the Music Industry

Beat Saber could be opening its musical madness to Deaf players as Beat Games and Subpac work together to potentially invite Deaf players to the games community.

Video games have, of late, been made to be more accessible. We’re seeing titles such as The Division 2 and Crackdown 3 feature menu narration. We’re seeing games such as Marvels Spider-Man and Far Cry New Dawn feature customizable subtitles. Even Apex Legends strays from the norm of Battle Royale and introduces communications outside of voice chat. Beat Saber appears to be the next game trying to include more players, specifically the Deaf community.

Beat Saber is a rhythm-focused game which has players following the beat of fast-paced music as they make use of VR controllers to swing two lightsabers and cut oncoming sequential blocks.

Of course, Deaf players could currently be playing the title but using visuals as a guide, unable to fully experience the musical side of the game. This is where Beat Games’ CEO, Jaroslav Beck comes in.

I believe that @beatsaber in VR is one of the most intense ways how to experience music today. We’re starting our collaboration with the deaf community, @subpac and @oculus to bring this special experience to everyone. Thank you all for help 🙏💙 https://t.co/EV8l8lCXls

In a YouTube video uploaded by Beck, he explains how as a musician, one of his worries is becoming Deaf. He shares details on something they’re working on for Beat Saber that will allow Deaf players to experience the music is the game in a tactile way. Subpac’s are not cheap and come in at $349 for one wearable audio system.

Heading to London, he visits a company called Subpac who specialize in creating a wearable subwoofer type device that ensure players can feel the beats of the music through touch against their body. The one Beck shows off in the video is a specialized one, donning Beat Saber artwork on it. His aim of visiting London is to find out if players are comfortable with using a Subpac while playing Beat Saber.

In attendance to help Bert were three people. Chris Fonseca, a Deaf dancer, and choreographer. Troi Lee, the founder of Deaf Rave and a DJ known as DJ Chinaman. Matthew Taylor, a member of the Deaf Rave and known as Mc Geezer. Three people who have a great deal of experience in music and timing. However, they’ve also never played the game before.

Chris Fonseca stated that he felt the experience with the Subpac while playing Beat Saber was amazing, and he was confident that he’d get better the more he plays.

Troi Lee said that “as a deaf person using the Subpac and the VR, I just felt in a virtual reality world that I have never experienced before.” He was also asked what he thought the Deaf community would make of the combination, to which he replied, “I definitely believe it will make a big difference, especially because of Subpac.”

Matthew Taylor admits that he’s not a gamer but that the experience of playing Beat Saber with the Subpac was wicked and new to him and he will continue to play the game.

Bert starts to end the video by saying that he now wants to see if the testers would be playing the game through their own free will outside of testing, getting better as they play. He wants to see if the retention of the players will be the same as it currently stands. At the time of recording, he states that Beat Saber’s retention is almost 50% of people who purchased the game are still playing three months on.

If the retention holds up for Deaf players Bert won’t be worried that Beat Games can bring people from the hearing disabled community to the games official leaderboards. He also hopes to involve them into tournaments too.

On November 20th, PSVR and PS4 players will finally see their version of the game released for console! VR Fitness Insider reported that Beat Games and VRsenal used the Vive Pro headset to go along with their new neon Beat Saber arcade machine.

As the video comes to an end he mentions that he’s in Las Vegas attending the D.I.C.E event, and will be meeting “a lot” of musicians as they close up the next music packs. Last month we saw the games first music pack get delayed due to unforeseen tech challenges .

Beat Saber is available on PS4 and PC exclusively as a VR title.

How VR Is Changing the Music Industry