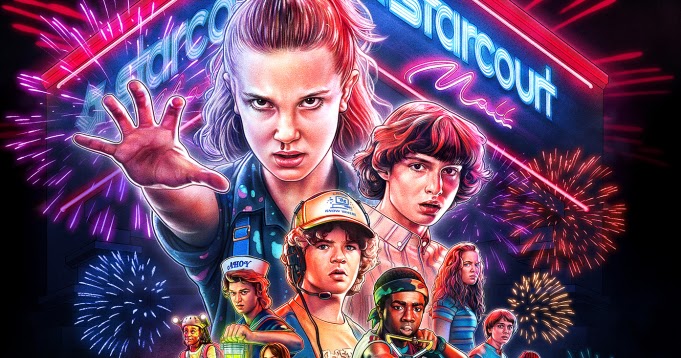 Oculus Quest is a VR headset that helps users enjoy tetherless immersive experiences. It consists of a headset and a pair of hand controllers. Players do not need a computer or a mobile phone to start a game, thus they can play both indoors and outdoors. Also, for some time now, users have been able to find VR hand tracking games compatible with Oculus Quest.

What Are VR Hand Tracking Games?

To play regular VR games on Oculus Quest, you need to hold the controllers in each hand. However, game developers imagined something better: games in which players only have to move their empty hands, and the movement is tracked and has effects in the virtual world.

Thus, VR hand tracking games are even more fun to play, because users have greater freedom of movement. This is an excellent choice for playing outdoors as well as for beginners who are not skilled at coordinating the controllers.

We reviewed a number of titles available for Oculus Quest and selected those we find most engaging and exciting. Please note you may need to install the SideQuest application in order to play some of the hand tracking games.

1. The Curious Tale of Stolen Pets

In this game that will appeal especially to animal lovers, the player is guided by their “grandfather’s” voice to a world of childhood. Here, the player will explore a wondrous world and solve puzzles with the purpose of rescuing various pets. From mountain tops to ocean depths, the player is immersed in a colorful world inspired by beloved cartoons. This is a game for people of all ages who want to escape into a virtual world of magic trees and friendly magical creatures helping with their quest.

Become as powerful as the gods in this action game where you can crush your enemies with your bare hands and shoot projectiles from the fingertips. As the name states, the player is a mighty god and has to defend their temple from the hordes of enemies that have invaded it.

For now, the game is available as a demo, but it promises to be an exciting title to look forward to, if you enjoy first-person shooter games.

In Elixir, the player is the beginner apprentice to a skilled sorceress. She is a demanding teacher, who sets difficult tasks and expects constant praise of her brilliance. The player will get involved with the care of magical creatures, creating (very unstable) potions and even looking after dragons.

The game has a Harry Potter feel (minus the villain) and highly detailed, vivid graphics. This is one of the VR hand tracking games that has the potential to appeal both to children and adults who enjoy a dip into a world of magic every once in a while.

Inspired by the timeless myth of the beauty and the beast, this game features a zombie boy and a mortal girl. They are fighting for their love and their victory may also mean saving humankind.

Apart from the amazing graphics, what makes this title special among other VR hand tracking games is:

The last on our list of VR hand tracking games is one of the best-loved games of everyone’s childhood: Rock-Paper-Scissors. This is a multiplayer game where you can test and perfect your skills at coming up with the right option.

The game is still under development, but it already has a lot of fans who gave it a 4.4/5 rating, so go ahead and try it.