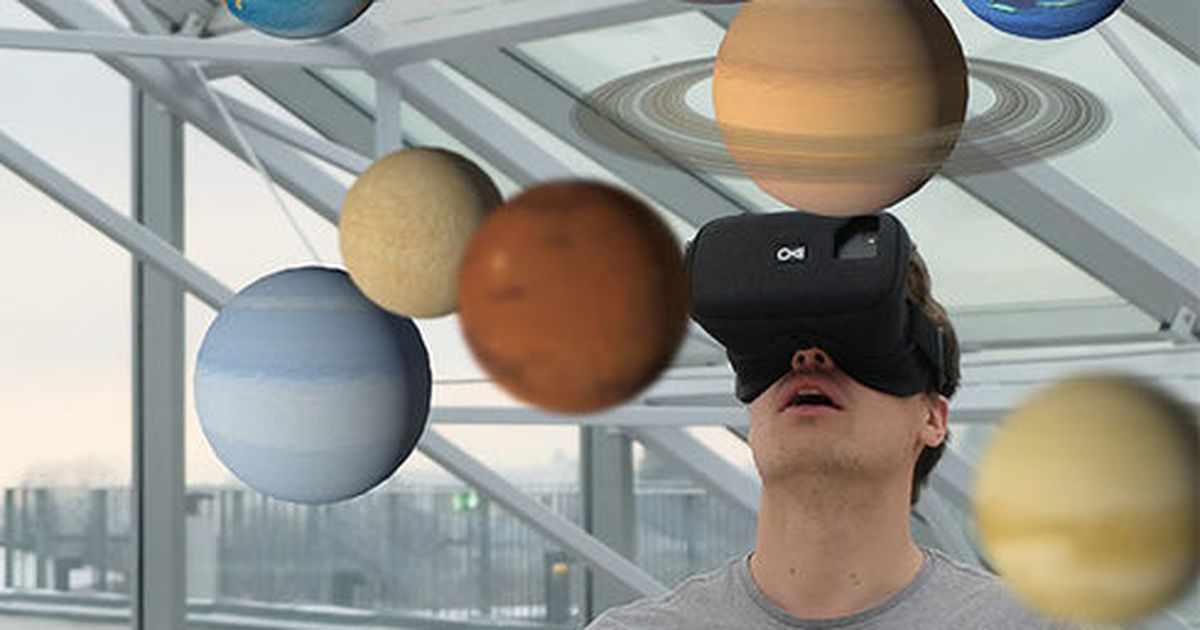 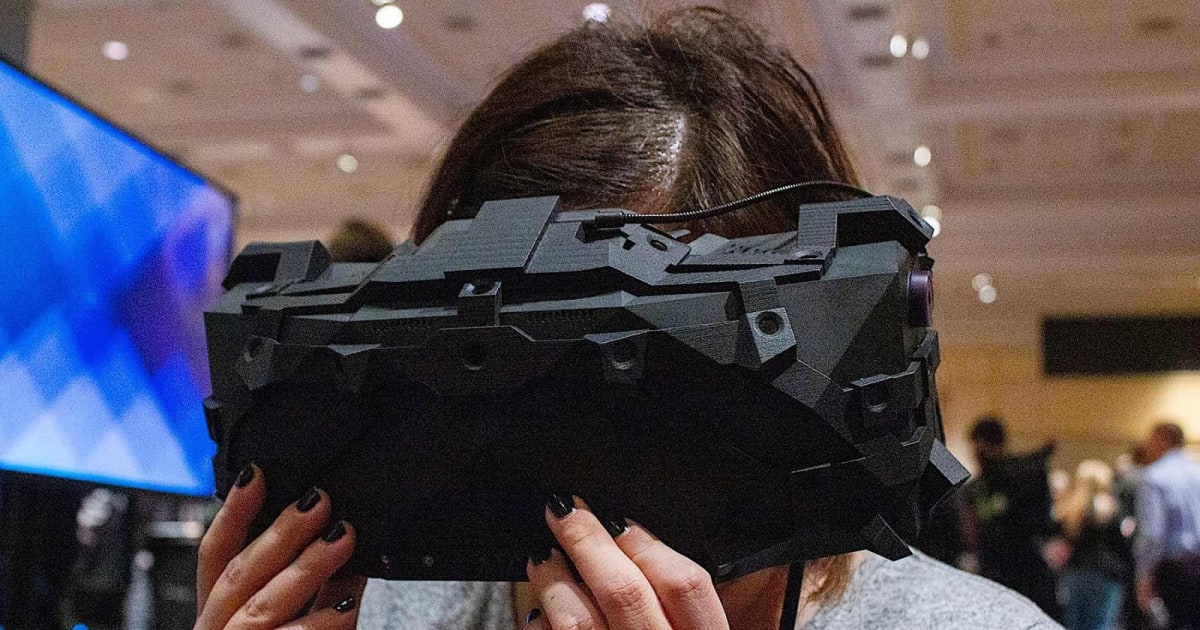 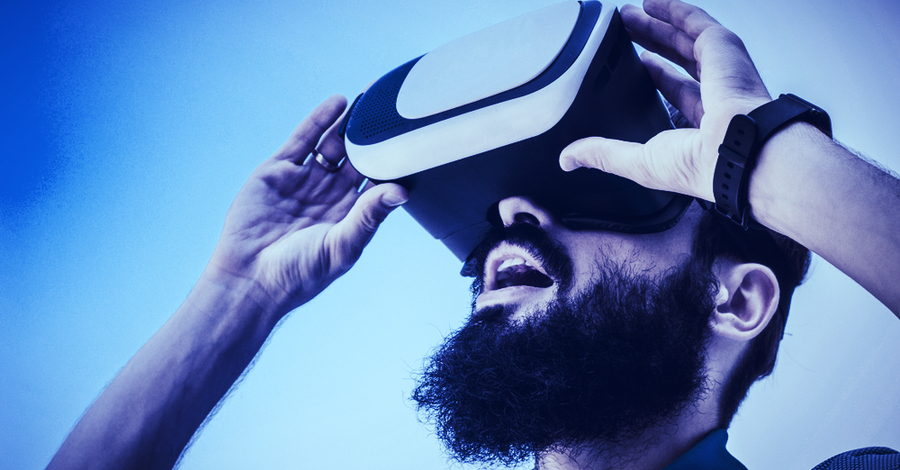 British XR studio Zappar is one of the pioneering companies bringing XR solutions to more organizations and XR experiences to more people. Whether it’s through experiences on their app or WebAR, they’re bringing XR to the masses. And they’re about to start doing so in an even more monumental way. This Wednesday, Zappar launched the Kickstarter campaign for ZapBox, their upcoming XR headset. The headset is a next-generation mobile adaptor for 6-degrees-of-freedom (6DoF) mixed reality, and virtual reality applications. “As a business, we’ve always been focused on democratizing XR for the mass market,” Zappar co-founder and CEO, Caspar Thykier, said in a release shared with ARPost. “All-new ZapBox is more evidence of our commitment to deliver against that promise.”

ZapBox is the new headset by Zappar, for which the Kickstarter campaign launched two days ago. At first glance, the “radical new headset design” is essentially a mobile phone adapter. This may seem less than impressive but that may be because of how we think about mobile phone adapters. So far, the mobile phone adaptors that we’ve seen either didn’t do enough or tried to do too much. Solutions like Google Cardboard promise to turn the mobile phone into a VR headset – and actually do a good job for viewing, through providing virtually no controls. In fact, ZapBox already existed in a format that looked very similar to Cardboard. The first 100 donors who pledged $35 will receive the ZapBox at discount. Since these first orders are already finished, the headset now costs $40, with shipping anticipated to take place in April of 2021. There are also early-bird and standard bids for developer kits and bundles of multiple two, four, or ten headsets. Enthusiasts looking to pledge toward the project’s $65,000 goal can receive other exclusives like signed certificates, inclusion in the “ZapBox Hall of Fame,” and exclusive Zoom calls with the creators at Zappar.

What We Know About the Hardware

ZapBox is carefully engineered to work with the mobile phone rather than against it.

“The headset offers an almost uninterrupted peripheral view of the real world that naturally blends into the immersive content,” reads the release. The headset also features “live-hinged phone grips” to fit a wide variety of devices.

While “an almost uninterrupted peripheral view” might not be what some people think about when they think about VR, many extended reality applications are improved by access to the real world. This is actually something that some full VR solutions struggle with.

A prime example is the Infinite Office suite that was introduced at Oculus Connect . In order to offer a mixed reality experience through a virtual reality headset, Infinite Office uses external cameras and passthrough in order to recreate the user’s actual surroundings in VR.

That’s not to say that ZapBox is just a poor phone holder. The headset was carefully designed so that the borders of the phone are not in the user’s field of view. The kit also comes with camera adaptors that make standard mobile phone cameras better for XR experiences and expand their fields-of-view for applications that require gesture tracking.

Other Hardware and Features

Perhaps the most impressive feature of the headset is that it’s not just a headset. ZapBox also comes with two controllers and world anchors. This drastically increases the functionality offered by the trackpads that accompany most AR displays and even some VR headsets on the market. The headset also offers world tracking through the user’s mobile device. This is another example of Zappar’s use of assets already present in even most basic mobile devices but that MR headsets and some VR headsets go to great strides to reproduce.

Finally, the headset also comes with a Unity plugin for developers. “A Unity plugin will enable developers to build native iOS or Android apps with their own ZapBox content,” said the release. “Content can also be created with Zappar’s dedicated ZapWorks Studio tool and viewed instantly in the ZapBox app.”

As with previous Zappar updates, this development is exciting for two reasons. This comes from its being a boon to XR users and XR developers alike.

“We wanted developers to be able to explore the possibilities of immersive 6DoF MR and VR experiences without the high cost of entry for dedicated hardware,” Zappar co-founder and Chief R&D Officer, Simon Taylor, said in the release. While the headset is at least partially targeted at developers, there is already content that is accessible using the headset. All of the experiences that were available on the earlier ZapBox also work for the new-and-improved model, as do experiences designed for viewers like Google Cardboard.

Without a model of the headset in-hand, we’ll have to anticipate and speculate on it. However, it doesn’t seem as though there’s much to be skeptical of. Particularly not with that double-digit price tag.