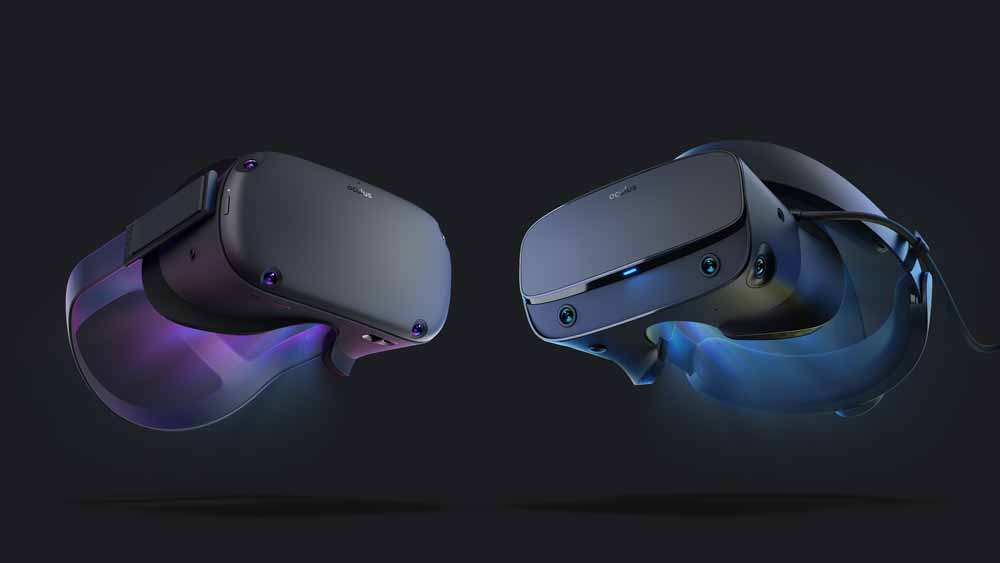 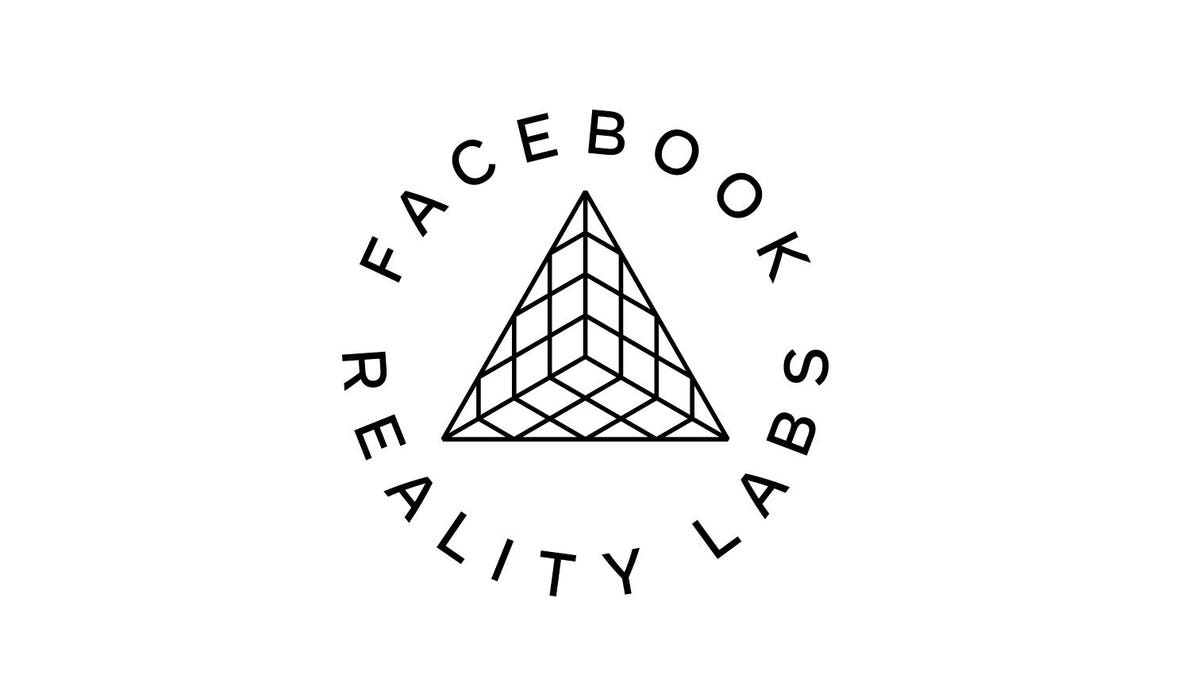 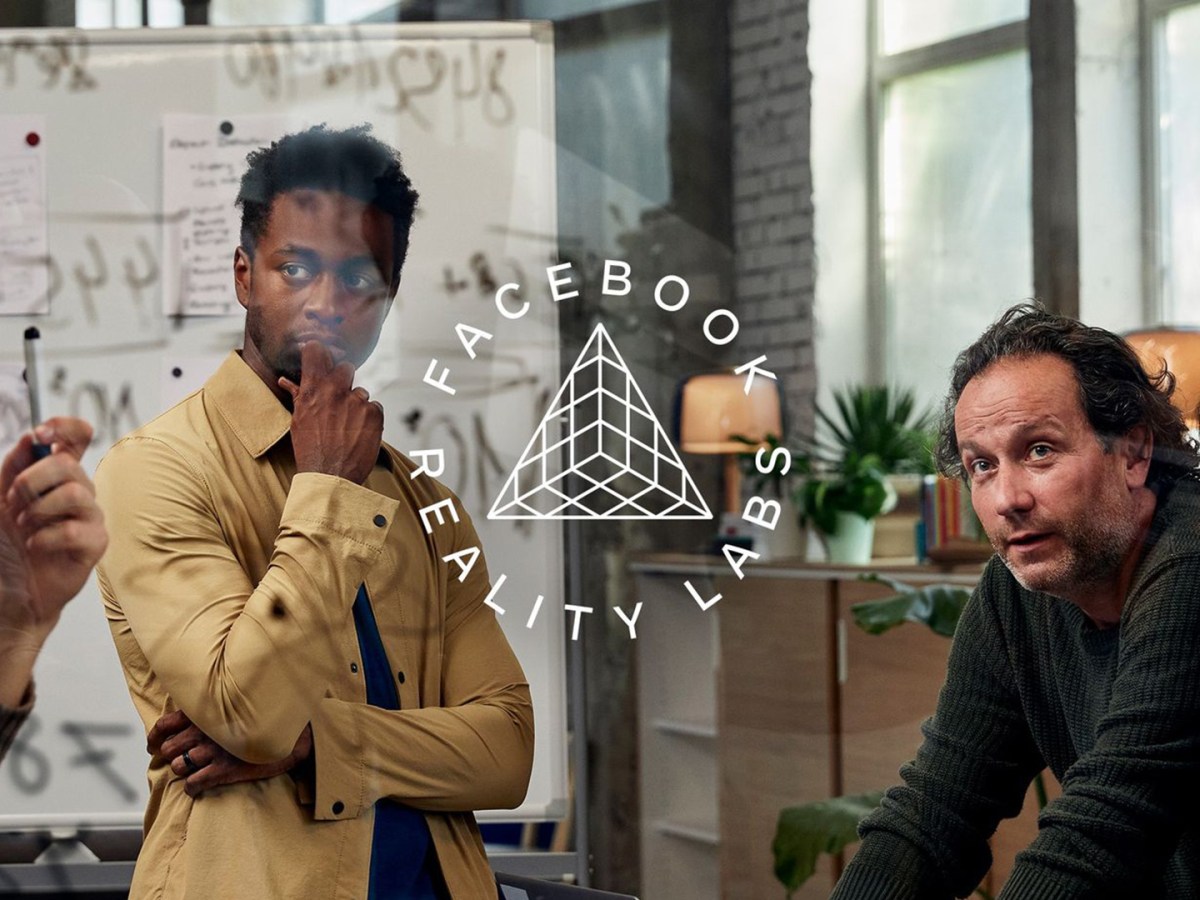 CORK, Ireland — Facebook has threatened to pack up its toys and go home if European regulators don’t back down and let the social network get its own way. In a court filing in Dublin, Facebook said that a decision by Ireland’s Data Protection Commission (DPC) would force the company to pull up stakes and leave the 410 million people who use Facebook and photo-sharing service Instagram in the lurch. If the decision is upheld, “it is not clear to [Facebook] how, in those circumstances, it could continue to provide the Facebook and Instagram services in the EU,” Yvonne Cunnane, who is Facebook Ireland’s head of data protection and associate general counsel, wrote in a sworn affidavit.

This year the remote conference, now called Facebook Connect, revealed a number of developments on popular topics of speculation including Quest 2 and anticipated AR glasses.One of the first topics covered was the controversial rebranding including the name Facebook Reality Labs, initially announced in June of last year.

The decision Facebook’s referring to is a preliminary order handed down last month to stop the transfer of data about European customers to servers in the U.S., over concerns about U.S. government surveillance of the data. Facebook hit back by filing a lawsuit challenging the Irish DPC’s ban, and in a sworn affidavit filed this week, the company leveled some very serious accusations about the Irish data-protection commissioner, including a lack of fairness and apparent bias in singling out Facebook. Cunnane points out that Facebook was given only three weeks to respond to the decision, a period that is “manifestly inadequate,” adding that Facebook wasn’t contacted about the inquiry prior to judgment being handed down.

She also raises concerns about the decision being made “solely” by Helen Dixon, Ireland’s data protection commissioner.

“The fact one person is responsible for the entire process is relevant to [Facebook’s] concerns, in respect of the inadequacy of the investigative process engaged in and independence of the ultimate decision-making process,” Cunnane wrote.

Cunnane also complains that Facebook is being singled out, noting no other big tech company using similar methods to transfer data to the U.S. from the EU is under the same scrutiny.

“This gives rise to an apprehension that [Facebook] is not being treated equally,” Cullinane wrote. “If [Facebook] alone is being investigated and subject to a suspension of data transfers to the U.S., this would be liable to create a serious distortion of competition.”

The Irish DPC declined to comment to VICE News. Facebook denies that it is trying to force the regulator to change its decision with a threat with withdraw its services.

“Facebook is not threatening to withdraw from Europe,” a Facebook spokesperson said, adding that the court filing simply lays out how “Facebook, and many other businesses, organisations and services, rely on data transfers between the EU and the US in order to operate their services.”

A judge last week allowed Facebook’s challenge to go ahead and put a stay on the DPC’s ban on data transfers — though the DPC can challenge that decision.

Besides threatening to close down Facebook and Instagram completely, Cunnane also points out that Facebook is an important tool for the freedom of expression of its 410 million EU users — it also reportedly generated €208 billion in sales for companies who use the platforms.

What she failed to mention, though, is that the service has also been weaponized to sow disinformation and conspiracy theories, as well as being used to influence the results of votes across the region, including the U.K.’s decision to leave the EU.

The order applies to data collected by Facebook-owned platforms like WhatsApp and Instagram, but also third-party sources that Facebook uses to flesh out its advertising profiles, including those of non-users.

Facebook’s entire business model relies on being able to easily and quickly transfer data across the globe so that it can better target users with ads. By disrupting that flow of data, the EU is threatening Facebook’s revenue potential, and as this lawsuit shows, that is something the company takes very seriously indeed.

But Facebook’s ultimatum is little more than an empty threat, according to privacy experts.

“The idea that Facebook would withdraw from the European market is absurd brinksmanship that I don’t think anyone truly believes,” Michael Veale, a technology policy researcher at University College London, told VICE News.

Cover: In this illustration photo, the logo of Facebook is displayed on a smartphone in Tehatta, Nadia, West Bengal; India on June 4, 2020. (Photo Illustrattion by Soumyabrata Roy/NurPhoto via AP)