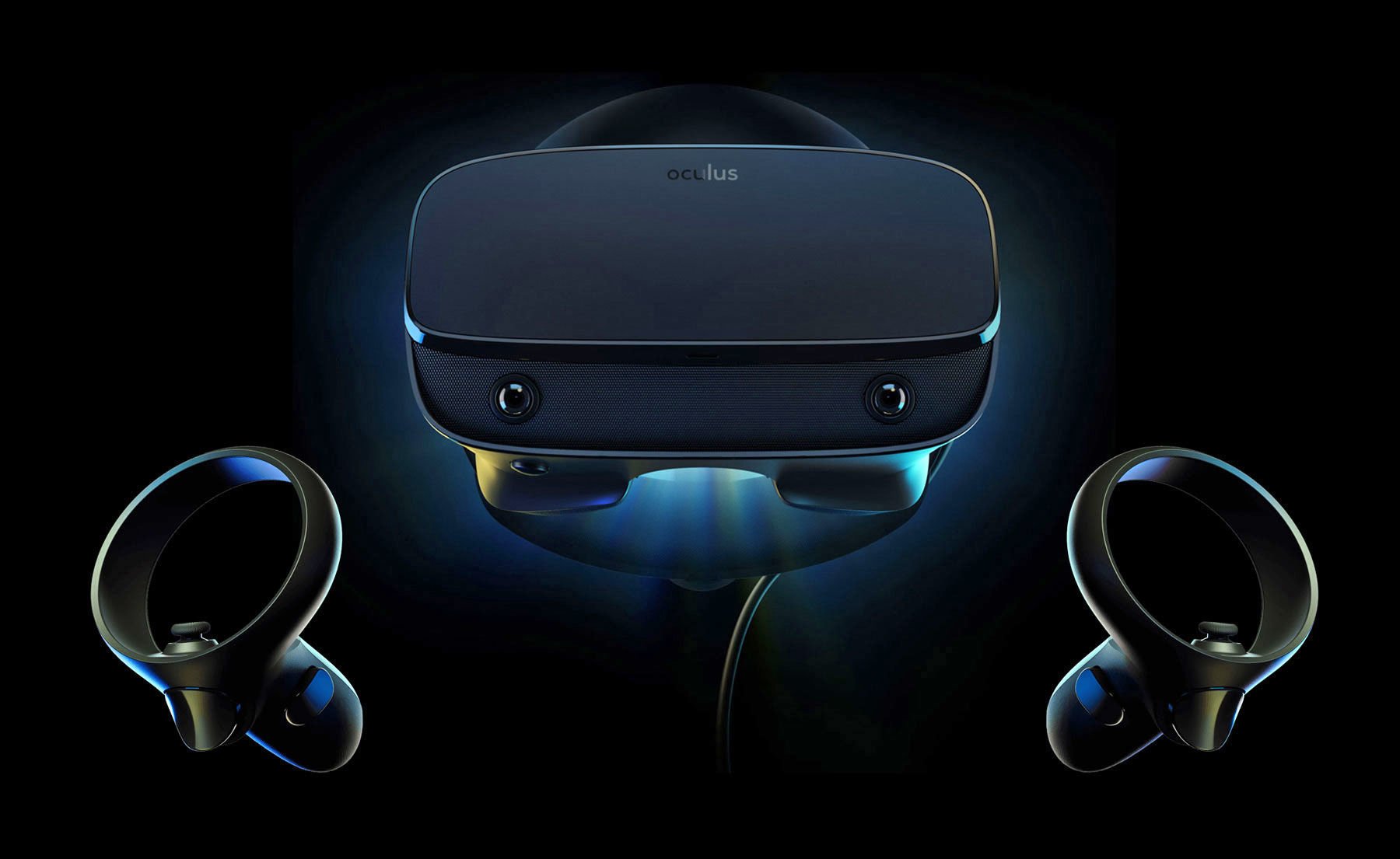 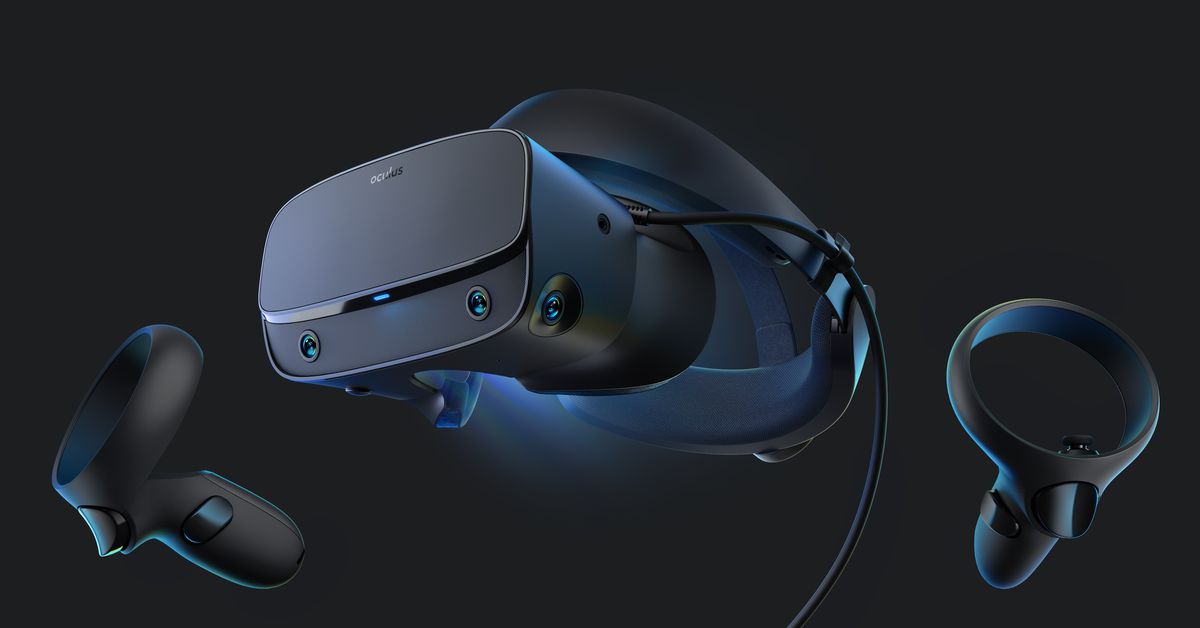 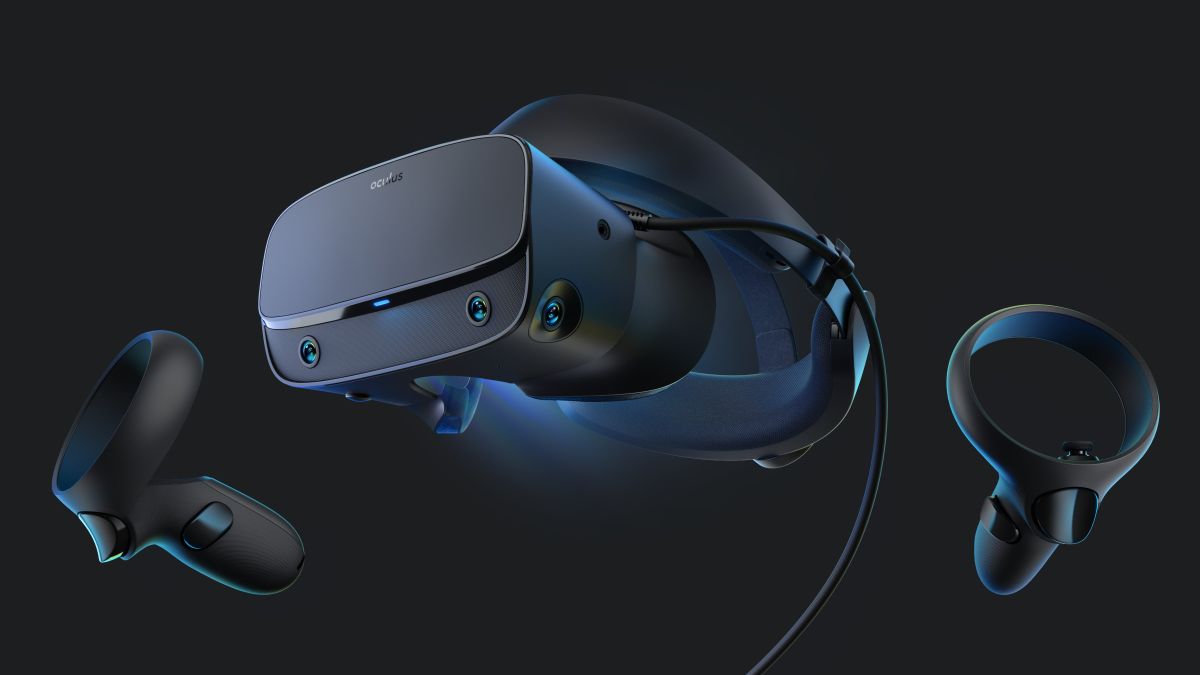 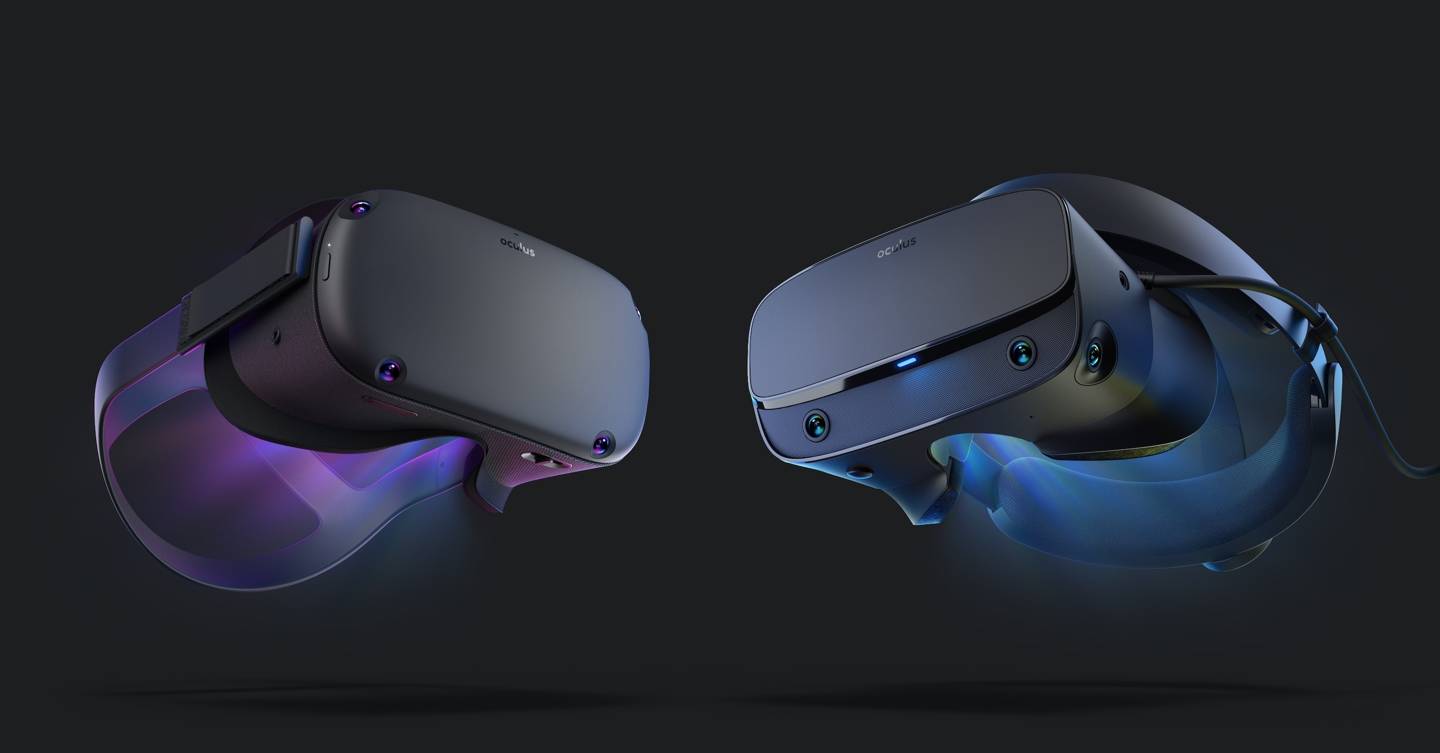 Echo VR developer Ready at Dawn explained in a short blog post how the game will work with the inside-out tracked Touch controllers on Oculus Rift S . The developer also praised the higher resolution display of the Rift S, claiming it makes it “easier to read name tags and help pick out snipers from far away.”

Whereas the original Rift used external USB sensors for tracking, the Rift S uses five onboard cameras instead. The headset tracking works using advanced computer vision algorithms, but the controller tracking operates in a similar way to Rift- the cameras track the infrared LEDs under the plastic of the tracking rings. The difference is that the cameras are on the headset instead of external. The Problem For Echo VR

Even with five cameras, there are still situations in which a controller will not be in view of any of them. If you’re facing one direction and extend your hand out in another direction, for example. Or if you reach completely behind your back.

This is a real problem for Echo VR because the game uses a fairly unique locomotion system based on grabbing and pushing against the environment. You often need to push off a wall directly behind you, or directly behind the headset when looking away from the wall. Echo VR’s highly competitive nature means that if your controllers can’t track these movements, you simply won’t be able to keep up.

Ready at Dawn stated they are “working closely together with Oculus to bring the highest quality tracking to Echo VR on the Rift S“. The developer explained the solution they’re working on:

We’re able to use both the in-game context, knowledge about our movement system, and the internal IMU sensors to accurately predict what the player is doing.

The IMU is the chip within all VR controllers which is composed of a gyroscope and accelerometer. Normally, cameras and IMU work together to determine the controller’s position with sub-mm precision. When not in view of any camera however, the IMU output can still be used.

RAD’s Lead Programmer, David Neubelt, playing Echo Arena on Rift S Based on Ready at Dawn’s description, they are seemingly using the accelerometer to determine how you are pushing or throwing when your hand is out of view. For example, if your hand was grabbed onto a wall behind you when tracked and then a strong acceleration is sensed in that direction, the game can determine that you’re trying to push off that wall.

We’ll make sure to do a thorough test whenever the patch with this functionality ships, but Ready at Dawn seems optimistic that it will work well.

Ready at Dawn also praised the IMU in the new Touch controllers, calling it “extremely innovative” (though we’re not sure exactly what that means).

The company suggested that it is superior to the IMU in the original Touch controllers , claiming that it actually enables better tracking of high speed movements:

Furthermore, the internal sensors of the Oculus Touch for Rift S hold up amazingly in high speed maneuvers, which allow throws in Echo Arena to withstand more force and maintain accurate tracking when players are putting everything they have behind a move.

Additionally, we believe we’ll be able to predict more accurate release timings which in turn will increase accurate long-distance throws because of these new sensors.

After using the headset, I believe it would be possible to have a good quality version of the games on the Quest, but even if they did, we wouldn’t be able to have the same sort of competitive experiences available with the Rift.

This solution opens up the question of whether we could see Echo VR come to the Oculus Quest standalone headset one day. Quest has fewer cameras than Rift S and they’re positioned at the front corners, not the sides. So whether it could get Echo VR would seemingly depend on just how well this IMU prediction system works.

At Oculus Connect 5 back in September Ready at Dawn was listed as working on an Oculus Quest game or port. In January, the developer stated that they were “experiementing” with Oculus Quest , and that fans should “Keep an eye out for updates in the future.”

We don’t recommend getting your hopes up, but if the game did come to Quest it could easily be the headset’s flagship multiplayer title.