6 Signs You May Be Ready for a CRM Switch 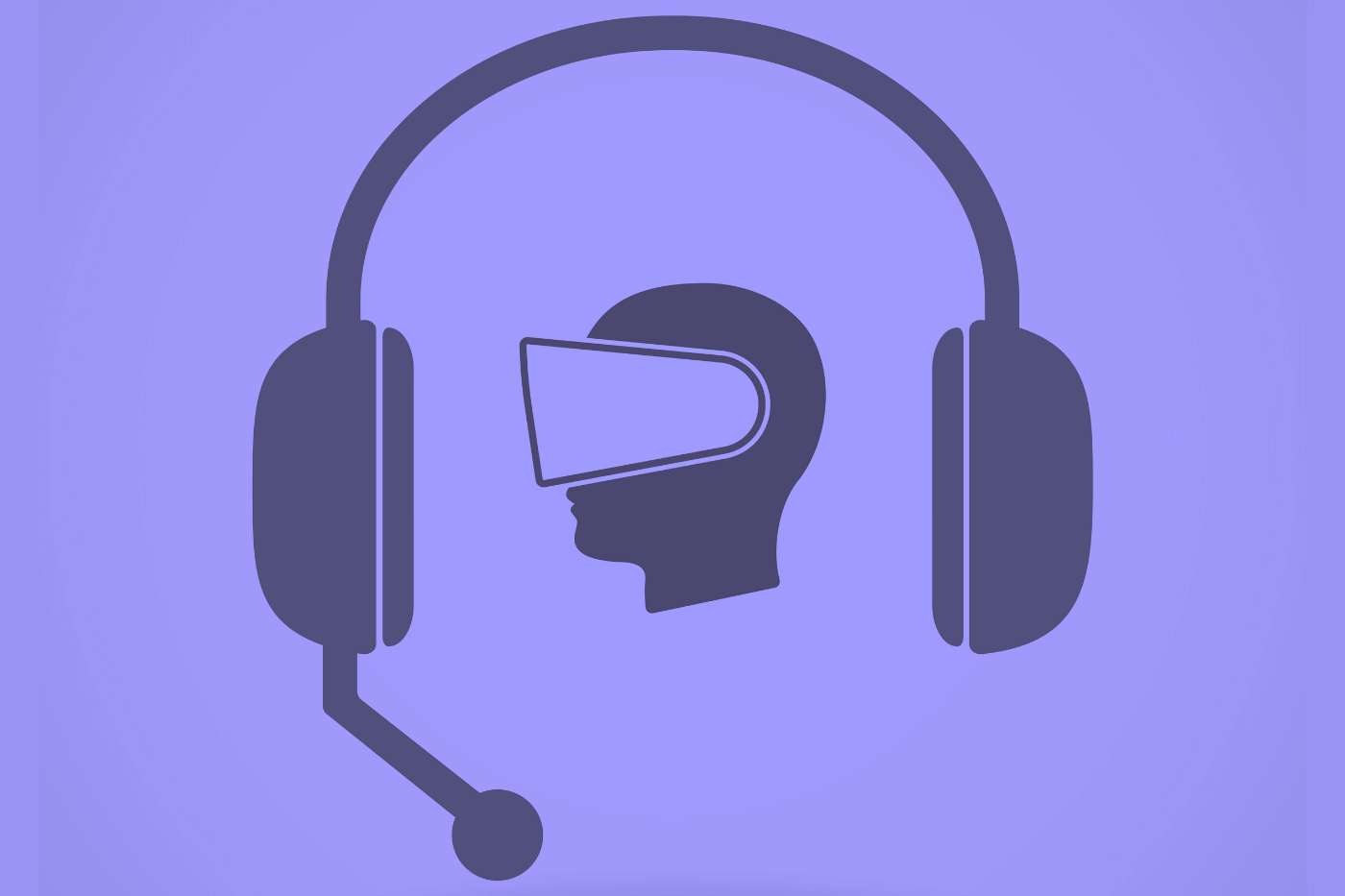 HoloLens 2 gives Microsoft the edge in next generation of computing

We Are Opening Our Cloud Streaming Framework for All XR Devs 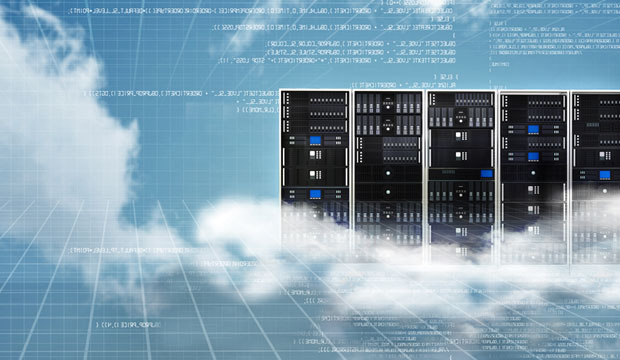 Women in Tech: 20 Trailblazers Share Their Journeys Successful women in the tech trenches share their insights and tackle subjects ranging from how to search out a strong mentor to how to be one -- from how to advance in a large company to how to start your own firm. Get the Kindle or Paperback . Moving to the cloud was never going to be seamless or sudden. There was simply too much at stake for most companies to make a big switch. With the exception of many cloud native companies like Salesforce and NetSuite, most customers and vendors have had to find ways to transition from on-premise to cloud over the last 20 years, and those years have generated more, not fewer, options.

In addition to staying home with on premise systems or moving to the cloud with discrete solutions like CRM, enterprises that have historically developed a significant amount of their software have discovered numerous middle positions.

Today, there's enough technology available for vendors on both sides of the divide to meet customers and users where they are while remaining true to the direction of moving to the cloud.

Yesterday Oracle announced some new offerings that crowd into the middle space and make some form of moving to the cloud attractive for enterprises that had continued biding their time waiting for solutions that fit their needs.

Oracle's new offerings, really packaging of existing recent high-performance products for the enterprise market, enable these companies to continue running their data and datacenters on premise while still benefitting from gains made by its autonomous database like eliminating most forms of routine maintenance and operations activities.

One important aspect of Oracle's high-performance environment has been its reliance on hardware, specifically its Exadata appliance, to make its database operations the fastest in the world.

Earlier announcements have made the combination of database and Exadata available over the cloud from Oracle's own datacenters, the latest announcements now put all of the technology into the private datacenter.

The solution, Oracle Autonomous Database on Exadata [email protected], is delivered as a cloud service providing Oracle support for all components, thereby offloading those chores from the client company.

At the same time, Oracle has also introduced Oracle Dedicated Region [email protected], which it says is the industry's first fully-managed cloud region that brings all of Oracle's second-generation cloud services, including Autonomous Database, Autonomous Linux, and Oracle SaaS applications, to customer datacenters, starting at $500K a month.

If that sounds redundant it might be -- at least in the Autonomous database provision. But the key issue is providing Oracle SaaS applications, of which there are many, to the datacenters.

For many years Oracle has strived to get its customers to commit to making it a single, or at least primary supplier. But the reality has always been that other vendors could offer things that Oracle couldn't, so the effort would not often work out with the result that customers have often resorted to deploying several databases.

By adopting global data distribution, while also establishing contingency plans that ensure low latency, horizontal scalability and compliance with data governance regulations, retailers can confidently defend their most critical business assets against infrastructure failures and realistically take advantage of all the benefits cloud technology has to offer.

Lately though, those additional databases have not always been Oracle's and competition from database and infrastructure upstarts like Amazon or long-term competitor Microsoft has increased. So, Oracle has been motivated to offer these hybrid products at least in part as competitive moves. But it's likely that another announcement, Oracle Autonomous Data Guard, which delivers an autonomously managed high availability and disaster recovery solution protecting against database and site failures, will change some minds about moving to the cloud in general.

Oracle Autonomous Data Guard provides for near zero data loss in the event of a catastrophic failure and it may be one reason that companies like Crédit Agricole CIB, the Corporate and Investment Banking arm of the Crédit Agricole Group, and Entel, a leading telco with operations in Chile and Peru, are already onboard.

At this time in most markets, vendors have gone about as far as possible to distinguish their products and now look to providing exceptional service as differentiators. For several years already, Oracle has been adding service through automation to its database, thus enabling customers to significantly reduce their costs associated with operation and maintenance.

Among the highlights of Amazon Web Services re:Invent, ongoing in Las Vegas through Dec. 9, are three Tuesday announcements that strengthen its presence in the enterprise hybrid IT infrastructure market: AWS is teaming with Verizon to deliver 5G edge cloud computing; The first AWS Local Zone is located in Los Angeles; and AWS Outposts are generally available.

All of this is important for differentiation, but it's also critical for taking any market to its next phase. In this case, data and databases have grown to be so important that they can't be allowed to go down. We've seen other industries go that route; for example, electricity, telephone and cable, to name a few. At the same time, they become commodities.

In the last 20 to 30 years we've seen cloud computing commoditize IT. Today we're watching cloud technology being commoditized and becoming a utility just like electricity and all the others. In this context Oracle's announcements continue the commoditization trend as it races toward producing what will look like an information utility.

6 Signs You May Be Ready for a CRM Switch

HoloLens 2 gives Microsoft the edge in next generation of computing

We Are Opening Our Cloud Streaming Framework for All XR Devs