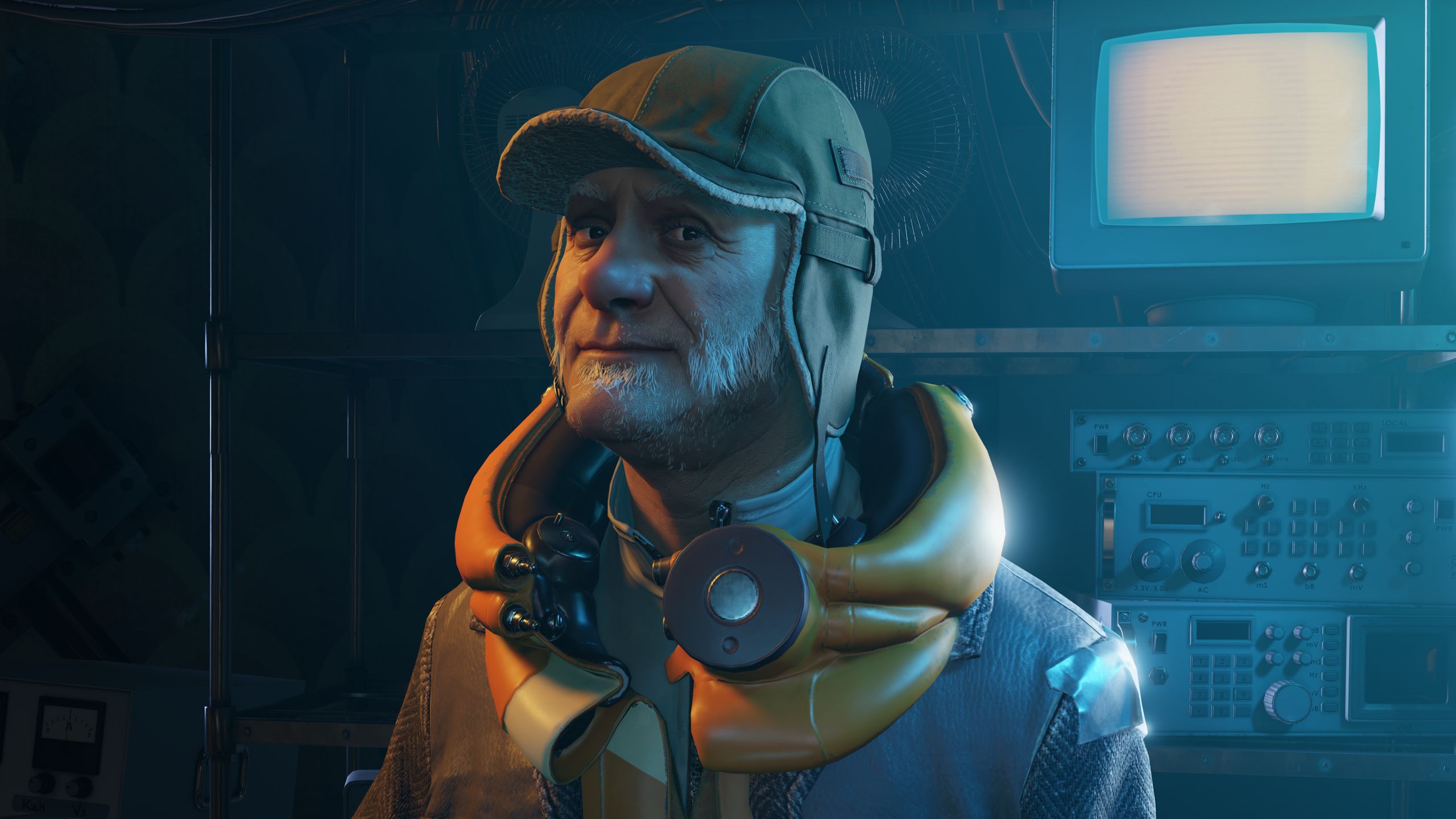 Report: Half-Life: Alyx Built By A Team Of Around 60

VR Stealth Game République Is Coming To Quest Next Month

On Tuesday we started coverage of Facebook’s Game Developers Showcase . The company’s all-online alternative to the canceled Game Developers Conference is the place to be for Oculus news on VR games and apps.

The Showcase So Far

A video posted Monday announced the launch of the event. Posts also detailed upcoming updates to the Quest platform, new resources for VR developers, and changes to the way that Oculus manages IAPs and DLC for VR games.On Tuesday, the big announcement of the day was a new music package for Beat Saber featuring music from rap artist and music producer Timbaland. The five songs written specifically for Beat Saber will be available for purchase later this month.Wednesday’s update included news for Pistol Whip and the B-Team, and a new trailer for Phantom: Covert Ops. The post also included launch dates for and Lies Beneath, and a closed alpha for Echo VR.

If you’re interested in everything, feel free to dive into the 20-minute highlights reel, which also includes comments from the co-founders of Beat Games. For a condensed version with some ARPost custom commentary, let’s keep going.

In case you haven’t heard,Pistol Whip is a rhythm and shooting VR game for Oculus. The title won Immersive Reality Game of the Year at this year’s DICE Awards. It was also nominated for Immersive Reality Technical Achievement, though that title ended up going to Sony Interactive’s Blood & Truth. The game has a similar feel to SUPERHOT VR – which won the same title from DICE back in ‘17 – but with more features.“The reception to the game since it came out has been unbelievable and we’ve been supporting you with new content and new updates every month,” Cloudhead Games project lead and audio director, Joel Green, said in the video.

A fresh batch of those updates was the topic of the day’s post.

The new map is a “desert shootout” and the new difficulty modifiers are “one and one” and “scavenger.” “One and done” maintains the target density of the standard setting but removes their armor. The “scavenger” setting makes it so that players can only reload their weapons by pistol-whipping targets.

“We wanna explore new genres of music, we wanna get into new weapon types, wwe wanna get into crazy new modifiers,” said Green. “We can’t talk about it in detail just yet, but we’re all super excited about it and we can’t wait to show it to you.”

Echo VR is a zero-gravity sports VR game. It’s been available on Oculus for a while now, but its creators at Ready At Dawn announced Wednesday that it’s about to come to Quest.

“We’re really excited for the freedom of movement that comes with the Oculus Quest, getting rid of those pesky cables. We worked really hard to bring Echo VR to the Oculus Quest, and we can’t wait to welcome all of our new members to the community,” Eric Hankins, the game’s lead designer said in the spotlight video. “Echo VR is also going to be supporting cross-play, so our new and old players can play together without any problems at all.”

A closed alpha stage for Echo VR will open on March 26.

Finally, , already a classic VR game on Oculus Go, will be coming to Quest on March 26. The shooter with the look and feel of a classic arcade game features loads of unlockable customization options.

A new VR game “built from the ground up for Quest” will also be coming to Oculus this month.“For me, the best thing about VR gaming is the physical interactions that motion control allows for. In , we put lots of work into making those physical reactions work,” said Drifter creative director Brian Murphy. “The horror genre was pretty much made for virtual reality. The ability to experience the story from the inside makes it ten times more scary and then, on top of that, the Oculus Quest ended up being the perfect platform for Lies Beneath because of its cordless nature. It allows you to experience things in a way that’s completely immersive.”

Lies Beneath is a horror/survival VR game set in 1950s Alaska, coming to Oculus Quest on March 31, and Oculus Rift S on April 14.sees you playing as a special agent using a kayak to infiltrate restricted areas, collect reconnaissance, eliminate targets, and destroy facilities.“We’ve been hard at work adding new features, new game modes, and cross-save support.” said the game director, Lewis Brundish. “We’re pleased to announce the Phantom will be launching June 25 on both Oculus Quest and Rift platforms.”As for the VR puzzle game, The Room VR: A Dark Matter, it is coming to both Oculus Quest and Oculus Rift S on March 26.

We’ll Keep an Eye Out

We don’t know what kind of VR game news is going to come out of the last day of the Game Developers Showcase. But, we promise you’ll know when we know.

That chainsaw-handed main character is Ash Williams, played by Bruce Campbell, who last year revealed to Bloody Disgusting that a new Evil Dead videogame was in production.

Report: Half-Life: Alyx Built By A Team Of Around 60

VR Stealth Game République Is Coming To Quest Next Month