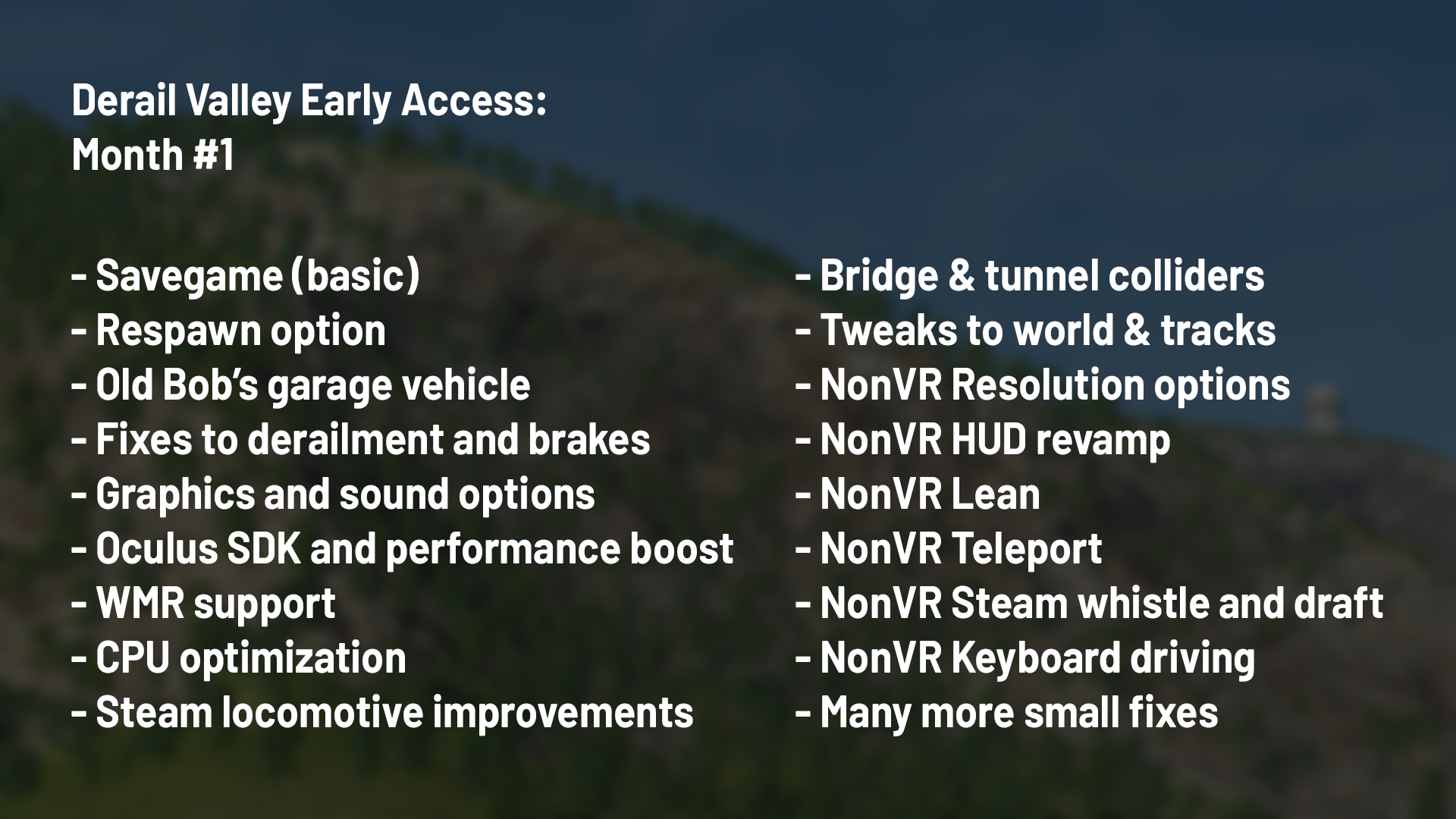 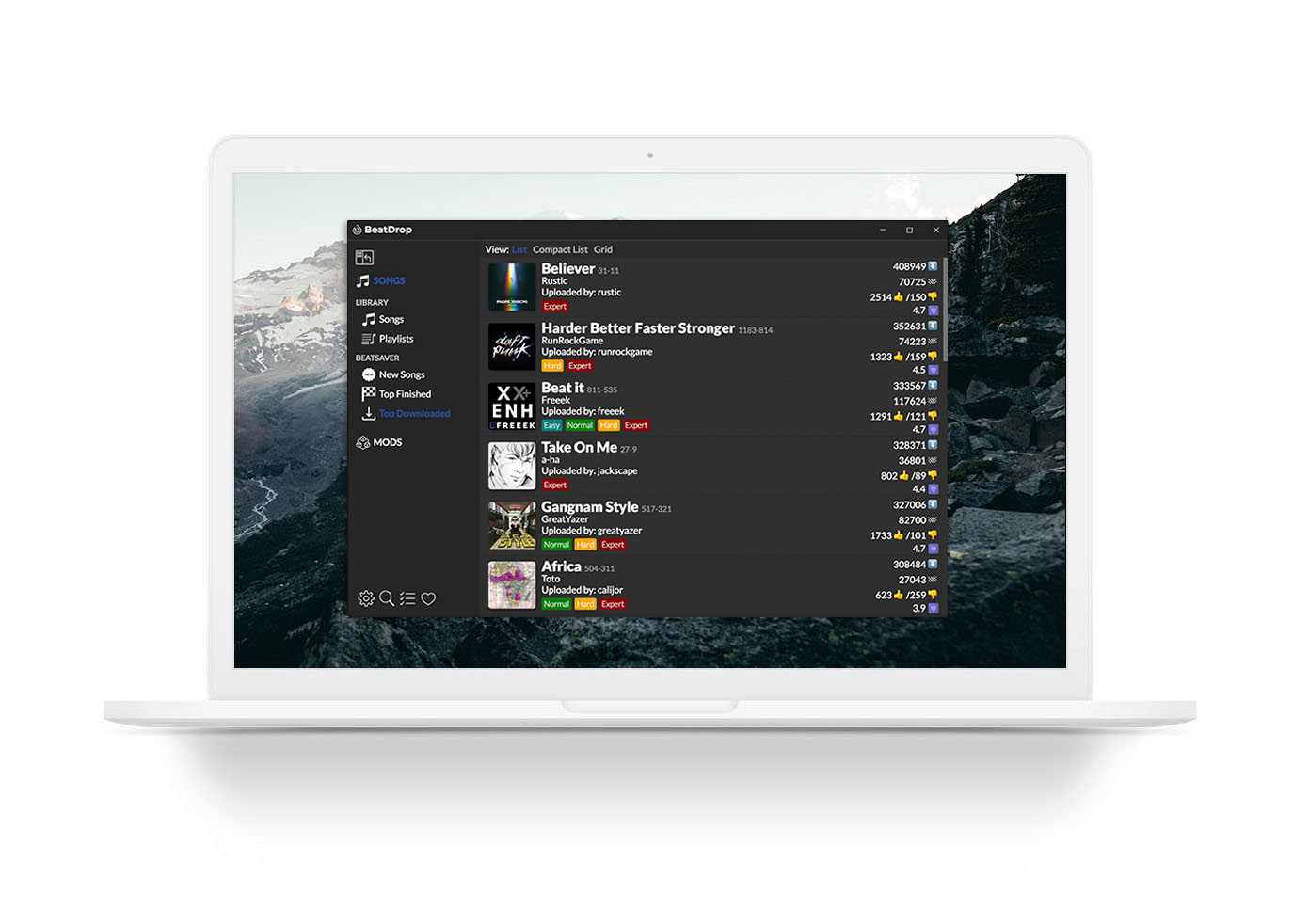 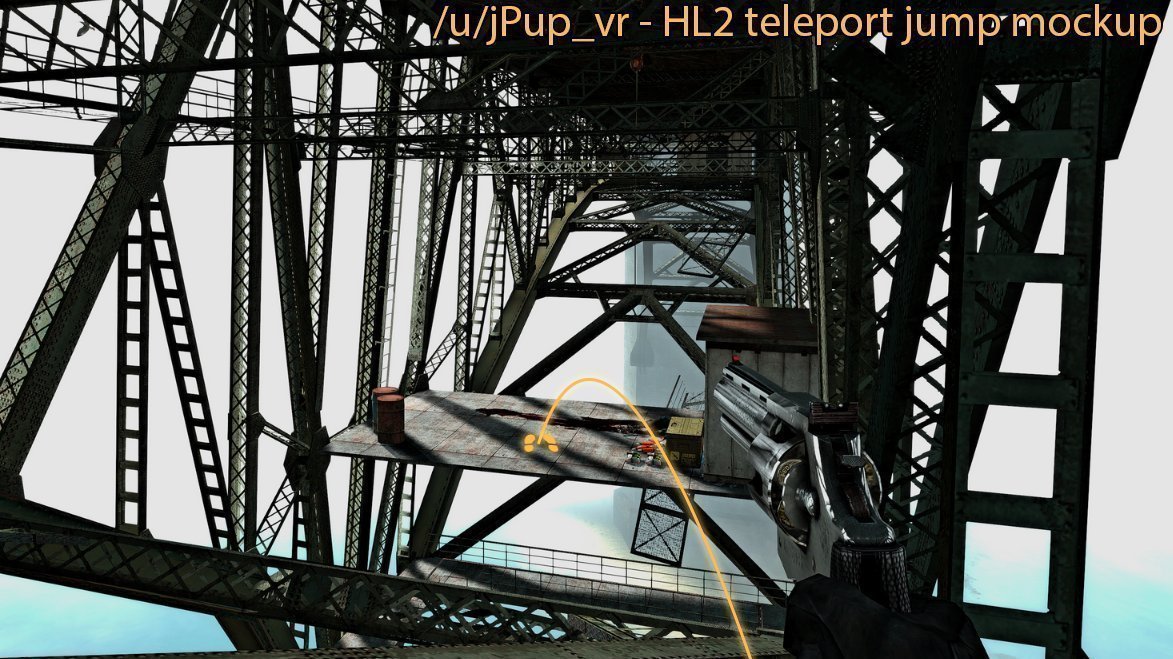 Today we are launching a small update for Pavlov VR. We hope everyone out there is staying healthy and safe. The current epidemic the world is currently experiencing has affected personal lives in various aspects. Vankrupt Games is no different and has caused some delays in our production. We are humbled by the outpour of support from our community and appreciate your patience in these trying times. We are still laboring away working on our biggest update ever for Pavlov currently set to release later this summer.

After a short competitive break following the VR League Grand Finals in the UK, a pair of community tournaments highlighting the new expanded teams and new modes have sprung up.

We wanted to get some of these new features out the door to help server admins and workshop creators hit the ground running with these new functions to better serve their communities.

We feel that user-generated content is one of the most impactful forces in our community, and we’ve expanded our tools as a result. We made character replacements easier and included a set of premade ones to choose from. We also have created custom item interaction and limited ammo functionality in the kit. You can see all the latest tools and functions with examples when you download the latest repro from Github. Check out our wiki to get started with map building.

Adding RCON for community servers helps hosts administer their servers with more control. Some of the long-requested features include persistent bans, ability to whitelist players, add moderators without restarting the server, give item/cash to the player, inspect player info, team switching, return server information, and more. If you are currently hosting or looking to host a community server you can read more about it on our wiki.

We have enhanced the way attachments can be handled in real-time. Simply rotate the gun to be parallel with your chest to highlight the attachments and use the trigger to remove them. There is a slight delay before the weapon will be highlighted to prevent accidentally grabbing in high-stress situations or normal reloading. You do not need to enter the blue highlighted removal mode in order to place an attachment. Attachments can be placed at any time. Attachment interactions can be disabled by mapmakers for custom game modes if needed.

Community servers are now mixed in with your region by default when you start the game. This will allow the community servers to receive more visibility. Better sorting options have been added as well. The UI and menu will be receiving a complete overhaul in the future but we wanted to get these minor improvements out the door to help the community servers see more traffic and engagement.

For proper balance, the knife now sticks to a body when you stab or throw at someone. When you stab someone the knife is taken out of your hands and dropped for balance. The knife will then be able to be picked up again by the player.

Revolver cylinder now spins for random duration when flipping the cylinder back in place. You can hold the magazine release bind to replace the cylinder without spinning.

These new features being shipped today may not immediately be felt by the core player base, but we have been hard at work on our next major content release which has been a massive undertaking and we would like to show everyone a little sneak peek of what we are working on.

World War IIMany of you may already be aware of our plans for World War II content. A lot of time and effort has been put into designing a large number of high-quality historic weapons. We’re creating content for Russian, US, and German powers set in the early to mid-1940s.

Thank you everyone for your support ːsteamhappyː Stay tuned for summer!

- Added Revolver cylinder spinning mechanic when flicked back into place.

- Enhanced how community servers and lobbies are viewed. They are now mixed together by default.

- Fixed glitch that prevented gunshots from being heard by other players

- Fixed sawed off shotgun and revolver getting stuck open

An early access release will allow us to build the more advanced features of the game together with the community and deliver frequent updates based on community feedback and our internal roadmap as well.”.

- Fixed watch being backwards for lefties