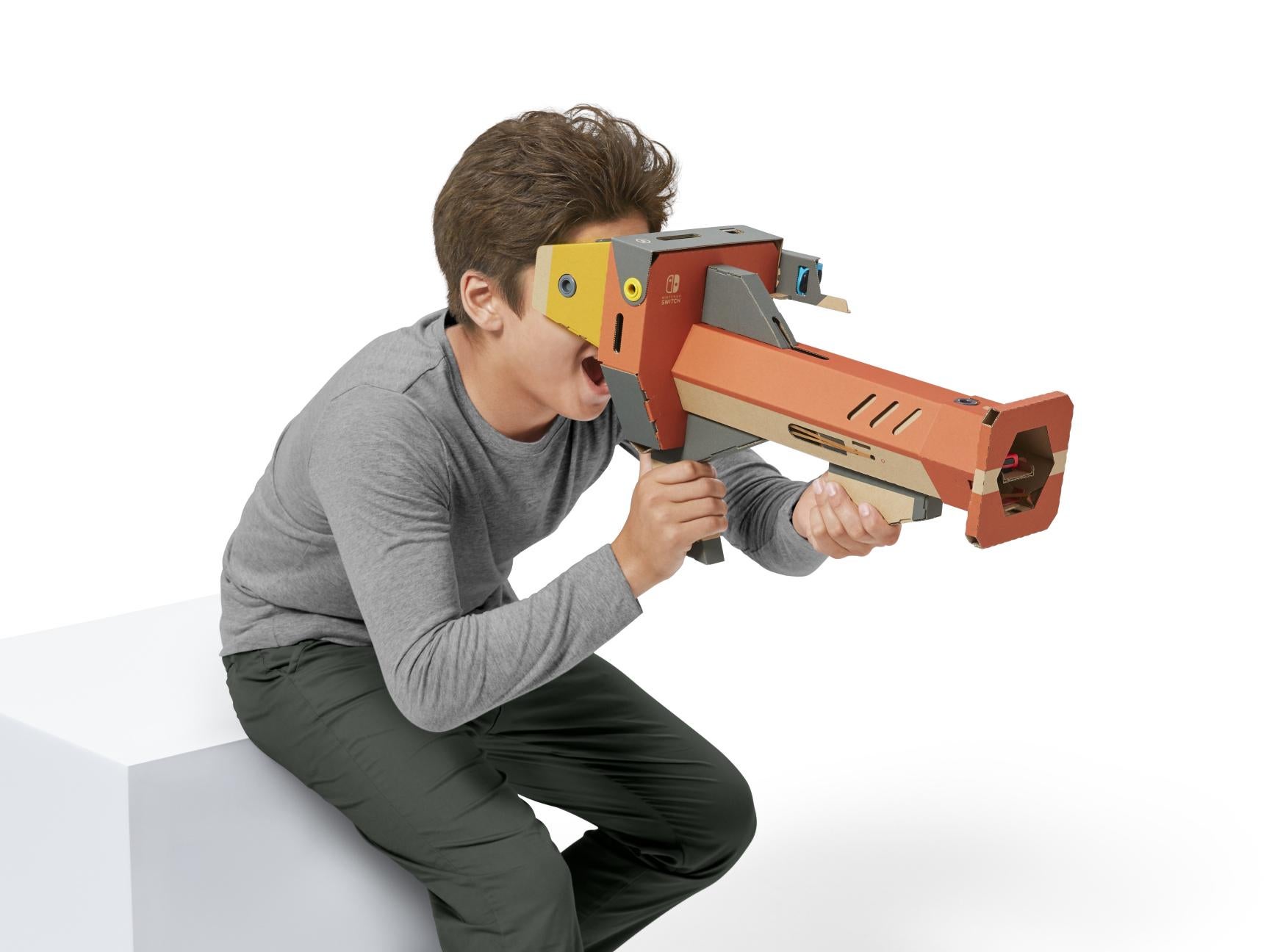 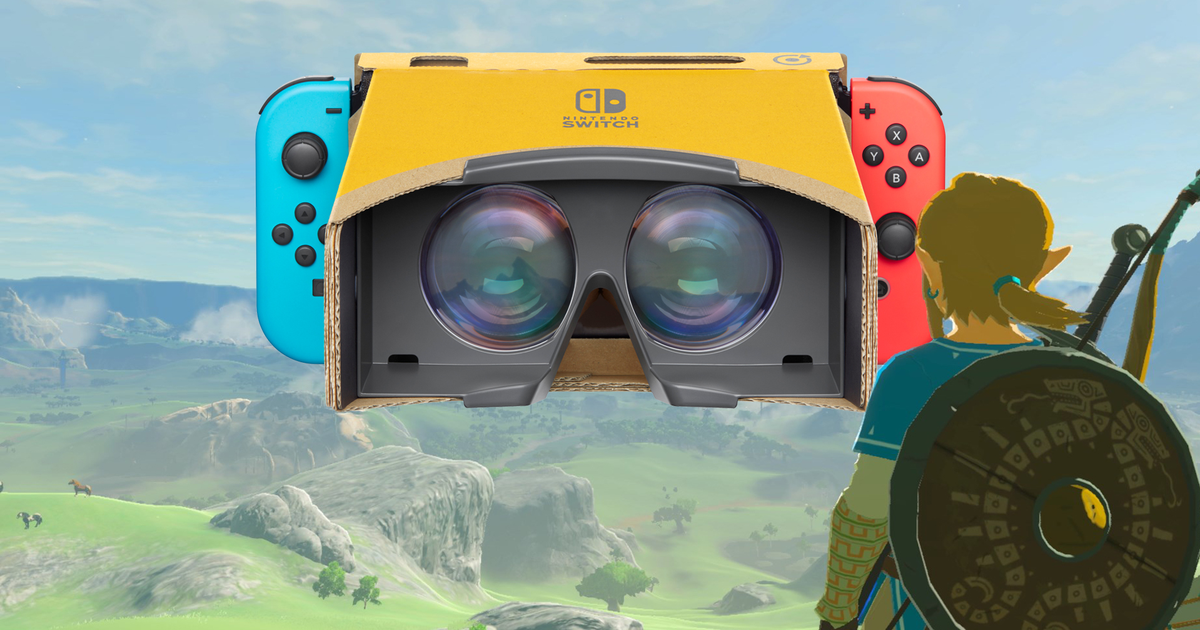 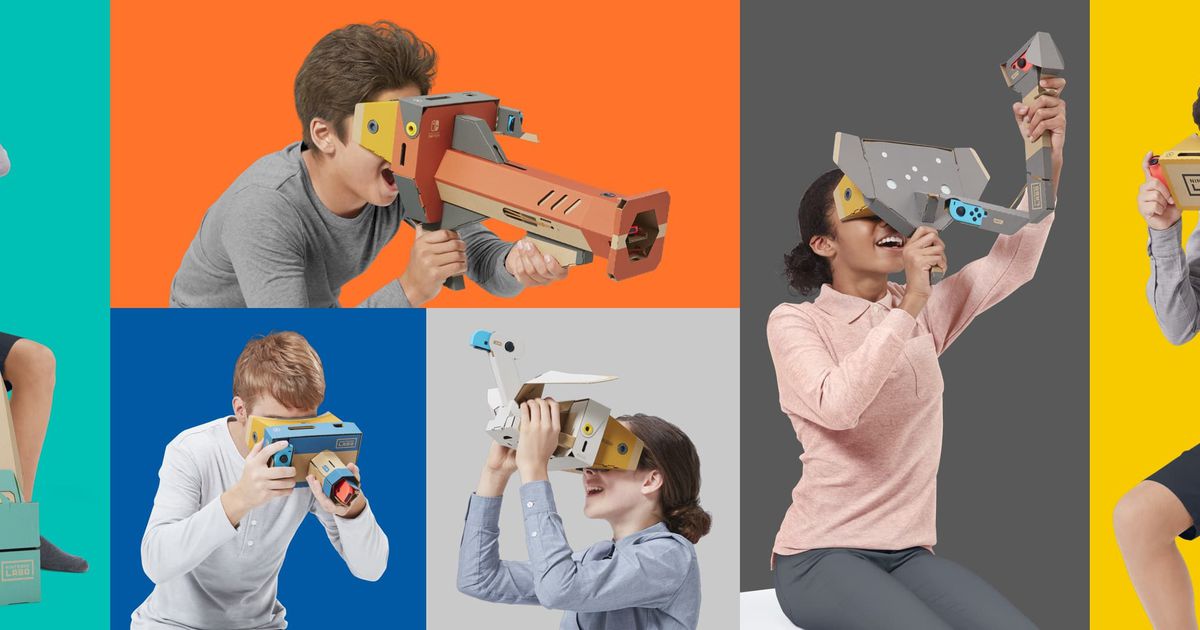 Two of the Switch's biggest games are about to get virtual reality updates .

Both Mario and Zelda are getting new features that will allow people to disappear into a cardboard headset and find themselves in New Donk City or Hyrule.

The new updates follow the new Nintendo Labo kit, which allows players to buy and then create their own cardboard virtual reality headset . The Switch itself will then slot in the front, allowing the cardboard creation to work as a normal VR headset.

We’ll tell you what’s true. You can form your own view.

That kit, which comes out next week, includes a range of different games that can be played using the wide variety of different controllers for the virtual reality worlds.

But Nintendo also announced it would update the two major games with their own virtual reality updates, allowing people to play those too.

Super Mario Odyssey will get a bonus mode, extra to the original game. It has its own level and missions, though takes place in the same world as the main game, that will be separate from the main ones.

The Legend of Zelda: Breath of the Wild instead seems to be able to be switched into VR mode so that players can make their way through the game's world as normal, except in virtual reality.

Nintendo made a point of the fact that the Labo headset was "basic" and does not come with a head strap, and that as a consequence players will instead have to hold it to their head . That suggested that like other Labo games it was intended for short, social play rather than in-depth gaming sessions, though the new updates seem more focused on such play.

09 09 How Virtual and Augmented Reality will Change the way Children Learn Exploring the ways in which education will evolve with the help of virtual and augmented reality technologies.

The updates will arrive on 25 April, Nintendo said, and appear to be free. They will be downloadable and then accessed through the games' settings.

The VR kit will arrive before that, on 12 April. It will cost roughly $80, or probably similar in pounds or euros, though there is another set that has a more limited set of projects and can be extended after purchase.

The new Labo set follows other cardboard-based gaming kits, which allowed players to create a backpack that turned its wearer into a robot and play through devoted worlds.