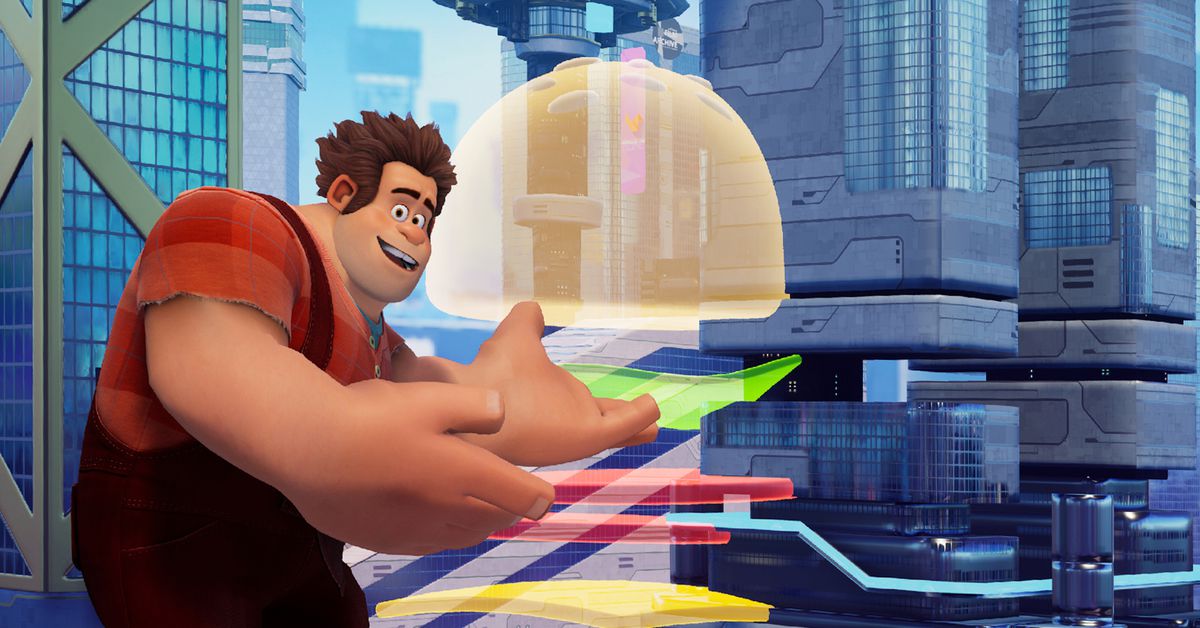 Oculus is kicking off their Oculus Connect 5 creator and developer conference on September 26th to the 27th. Attendees will gather in San Jose, California at the McEnery Convention Center where Virtual Reality fans will get to live stream OC5 on their Oculus Go or Gear VR headsets. Unfortunately, Oculus Rift owners will not get to attend in 3D like the rest of the Oculus community.

Supersphere will assist Oculus Venues to run their live stream. Meanwhile, Oculus Rift users will get to watch the event in 2D pancake mode in Oculus Home.

OC5 viewers and attendees will get to watch keynotes from top industry leaders, creators, and innovators addressing “the future of VR” and celebrating how far VR has come in such a short period of time, according to their website.

Star Wars fans in Edmonton are about to get a completely interactive experience with the opening of The VOID, an immersive virtual reality experience that takes fans into the franchise at The Rec Room at West Edmonton Mall.

Founder and Executive Producer of Supersphere , Lucas Wilson, was quoted by Road to VR and shared that live OC5 coverage will “focus on switching live 180° cameras on the speakers, along with graphics integration.”

Interestingly, “The esports tournaments will blend live cameras and multiple gaming inputs.” Going on to say, “We’ll also debut brand-new technology that creates immersive outputs from the game engines themselves, for a true 180°/360° observer view of the gameplay”.

Wilson also mentions that “This is the first time that viewers will be inside this rich, more immersive look at gameplay.” Following up with, “We worked closely with the talented teams at Facebook, Oculus, and ESL to build a complete set of immersive environments that fans will love.”

Viewing the conference’s eSports lineup of Echo Arena and Onward in VR is going to be a treat for Gear VR and Oculus Go users, but won’t be as immersive for Oculus Rift users who’ve been supporting these eSports games and their respective players along their path to the Grand Finals .

Why No VR Viewing for Oculus Rift?

Oculus Rift users online say that they would rather watch in full VR instead of 2D. Expressing frustration that there is zero social cross-compatibility with Go and Gear users.

Why Oculus didn’t offer 360-degree viewing for PC VR users is currently unknown. However, we can only guess that it’s to show standalone and mobile headset users what PC VR gameplay looks like from the inside.

Rift Games Can Now Give You Oculus Home Items As Achievements

Just last week, VR Scout reported that the location-based experience sensation The VOID and ILMxLAB of Lucasfilm, ILM, and Skywalker Sound will be in attendance. The company will demo their Star Wars: Secrets of The Empire experience for guests as they wear leading-edge VR technology.

VR Scout shared what The VOID has in store for OC5 guests and Star Wars fans with a statement saying, “A galaxy far, far away needs your help. Under the orders of the budding rebellion, your team will travel to the molten planet of Mustafar.”

Guests will work as a team to “recover Imperial intelligence vital to the rebellion’s survival. Alongside the pragmatic droid K-2SO”. Fans get “Disguised as stormtroopers” inside VR and will use a “blaster, solve puzzles, and fight giant lava monsters in an effort to fulfill your team’s orders.”