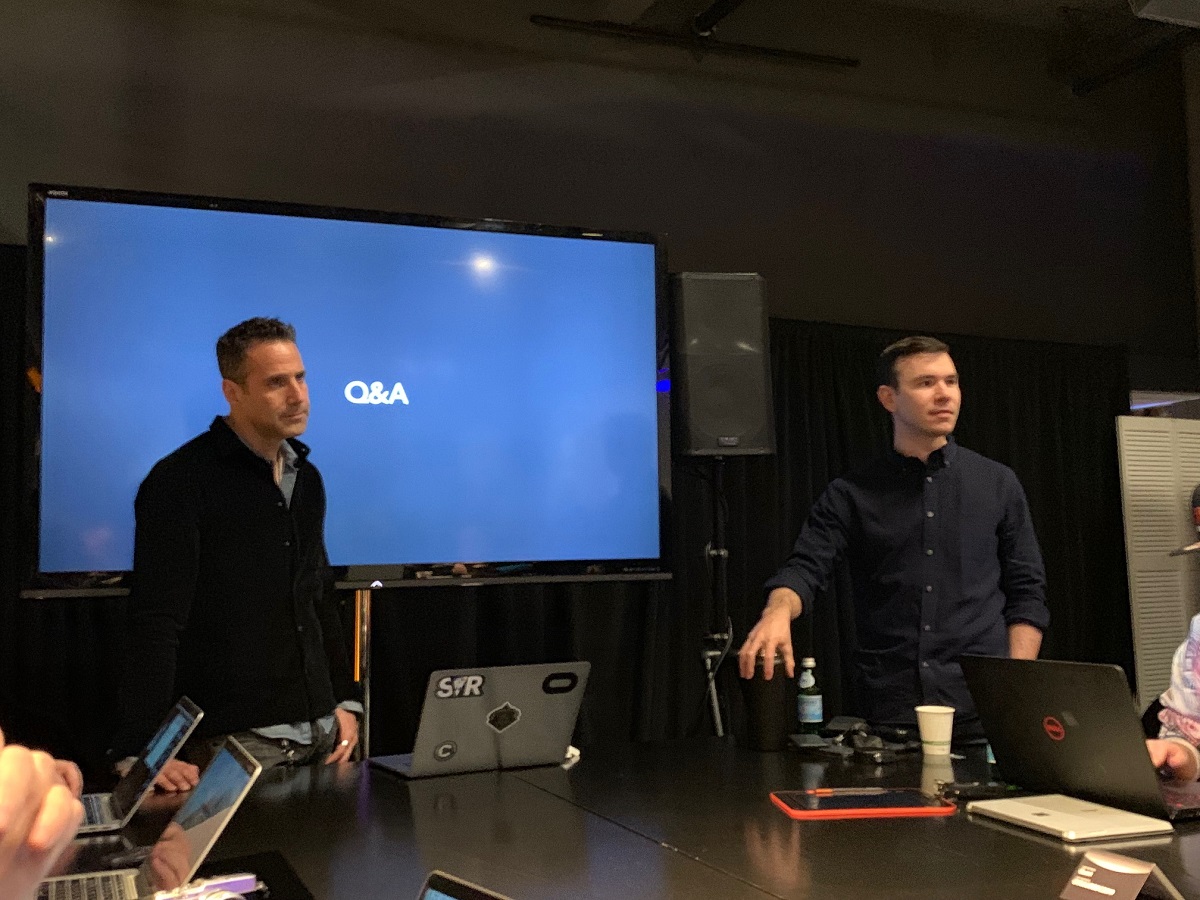 Oculus Half-dome Prototypes Show Off the Future of VR

With its mid-range Oculus Quest getting a tethering option, the plain old tethered Rift seems to be heading for the bin of obsolescence. That doesn’t mean Oculus isn’t baking something new. Their half-dome prototype which made the news a while ago has moved much closer to a final product.

In 2018 the VR pioneer showed off it’s “half-dome” prototype, which introduced a massive increase in field of view and “varifocal” optics. That is, a set of motorized lenses that can adjust image focus in tandem with eye tracking. It’s a complex optomechanical system that leaps ahead of the realism and immersion currently possible with commercial VR products.

Now they are showing off an even more refined version of the idea, something that looks almost ready to put on a shelf and sell to the public.

The first prototypes we saw in that original blog post were definitely rough around the edges and quite large.Now we have the Half Dome 2 to admire.

Next to the previous prototype and the current commercial model of HMD, the FRL prototype looks very refined. Inside, you’ll find this wonderful little varifocus mechanism.

The changes compared to prototype 1 are many. The original had a massive 140-degree field of view, way more than the 110-degrees that is currently the norm with high-end HMDs. Using the optomechanical setup and eye tracking it would ensure that you always had a sharp, optically realistic image no matter where you looked or how your eyes move.

The new version’s advanced varifocus setup and overall redesign is much smaller and about 200g lighter than the previous iteration. However, the field of view has been stepped down a little, sitting at 20% more than the Oculus Rift, which should come to about 132 degrees. Half Dome 3 is already in the works, which will replace much of the current mechanical components with purely electronic solutions. In turn this should make the system more robust, smaller and lighter yet again. Although we don’t know how many internal design lines there are, this could one day being part or all of what will become the “Rift 2”. The future is coming into focus a little at a time!