Facebook Is Developing An AI Assistant For Oculus Headsets 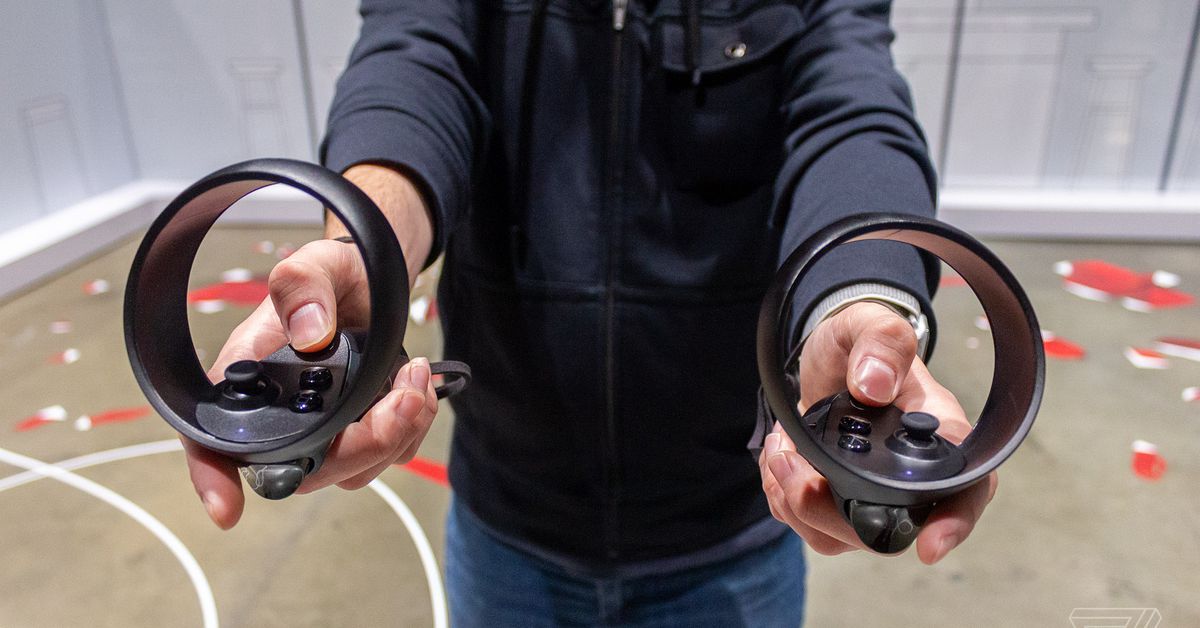 Oculus Quest is ditching its hand-held controllers. At Oculus Connect 6, a event held Wednesday in San Jose, Mark Zuckerberg told the crowd of developers that starting early next year the company will release new hand-tracking tech. Essentially, if all goes according to Facebook's plan, you will be able to manipulate your VR environment using just your hands. "This means no controllers, no buttons, no straps, no external sensors," explained Zuckerberg on stage. This news, paired with Monday's news that Facebook was acquiring mind-reading tech company CTRL-labs, is yet another example of Facebook's efforts to make the VR experience less cumbersome.

"The hardware is getting out of the way," insisted Zuckerberg.

"We want to get to an input when you can just think something and it happens," he later added in reference to the CTRL-labs tech.

And, in case you were wondering, Zuckerberg nervously assured the crowd that "you don’t have to get holes drilled in your head."

The Oculus Connect keynote included some other news as well. For starters, while not specifying hard numbers, Zuckerberg told the crowd that his company is "selling [Oculus headsets] as fast as we can make them."

He also boasted that people have purchased over $100 million worth of content from the Oculus store.

Notably, Zuckerberg also said that via a forthcoming software update to the Oculus Quest, "if you have a gaming PC, and a USB-C cable, you’re now going to be able to run all the Rift content on your Quest."

Facebook is also selling a cable that will allow you to connect your Quest to a PC.

"This is going to work with most USB-C cables that are out there," he added, before insisting that the Facebook-branded Oculus Link cable would be better.

Which, when compared to the definitely not happening hole drilled in your head, we'd have to agree.

Facebook Is Developing An AI Assistant For Oculus Headsets