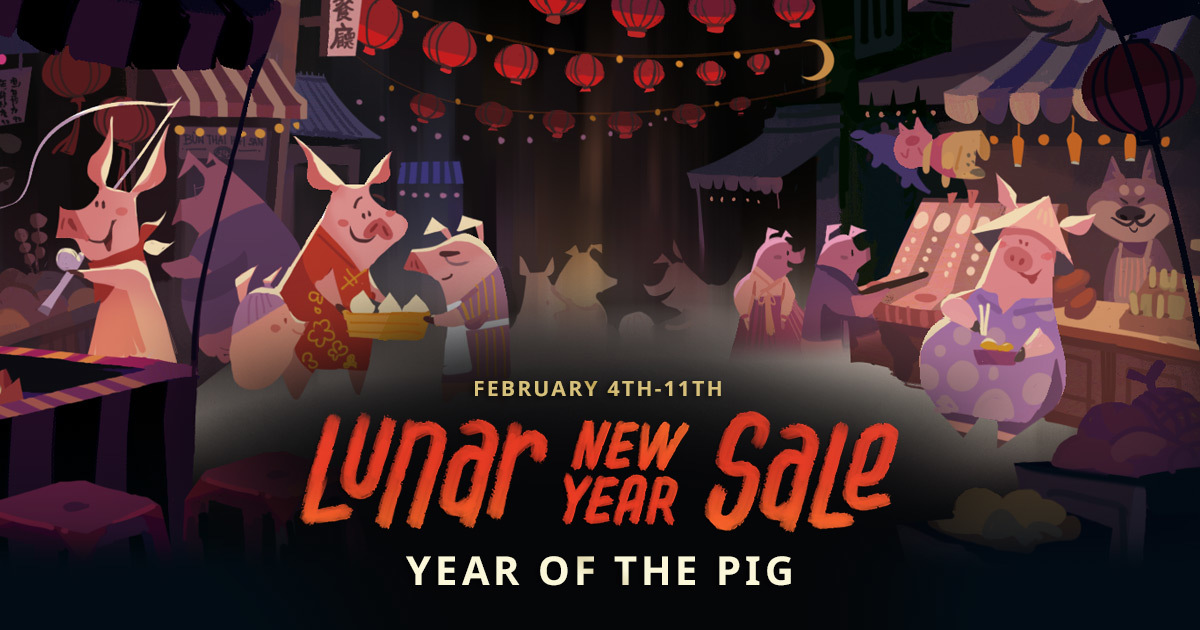 HTC’s latest headset, Vive Cosmos, officially launches today. While we were looking forward to bringing you one of our signature deep-dive reviews, we discovered a potentially significant issue late in our testing, and don’t feel comfortable offering a verdict until we can determine if the problem lies with our particular review unit or the headset in general. Here’s the situation.

Though my initial time with Vive Cosmos has been mostly without hiccups, when I attempted to test the headset after the Sun had set the headset began complaining that the environment was too dark to initiate tracking. There was nothing I could do (including turning on every available light and moving existing lamps into ideal locations) to make the headset happy with the level of light in my playspace.

The VR landscape has changed quite a bit between the launch of the original Vive and now, and HTC hopes that Cosmos will reboot the Vive experience with a better and easier to use product. The persistent error message cannot be bypassed, which means the headset is a paperweight if the Sun isn’t up, at least in my space.

While my playspace isn’t exactly bright, I re-tested four other headsets with inside out-tracking in the exact same conditions (Rift S, Quest, Reverb, and Mirage Solo), and not one of them took issue with the level of illumination in my space.

Cosmos’ refusal to track in this environment was so surprising compared to my experience with the other inside-out headsets that I actually can’t be sure if this is a problem that applies to every Cosmos headset, or if there’s something wrong with my review unit in particular. I’ve reached out to HTC about this issue and provided details on my headset, including its firmware version, serial number, etc in an effort to determine if there’s something wrong or if this is just the way things are. Until we’re able to make that determination, I don’t feel comfortable publishing a review because it seems that this matter—if it applies to all Cosmos headsets—could potentially impact a significant number of customers.

Peering through Cosmos’ passthrough view (which shows the outside world as seen by the cameras) reveals that dimmer areas in my playspace are basically pitch black as far as the headset is concerned. On the other inside-out tracked headsets I tested, the passthrough view showed they had no issue clearly picking up details in the dimmer areas.

This suggests that Cosmos’ cameras don’t have nearly the same level of light sensitivity as the other headsets, but it’s possible what I’m seeing is actually the result of a technical issue (for instance, Cosmos’ cameras not correctly setting their exposure). 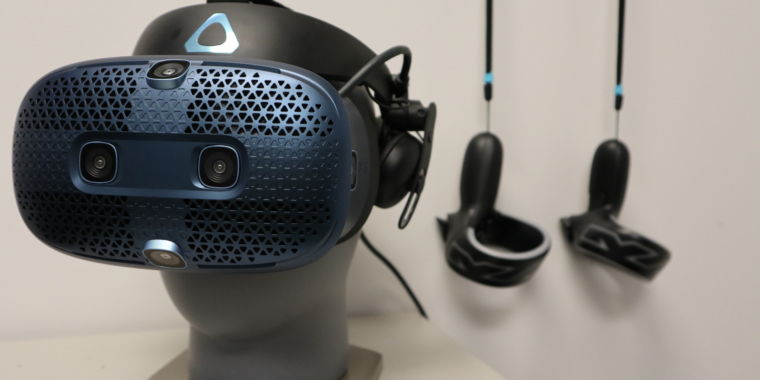 HTC Vive Cosmos VR: We have the price, release date, and first hands-on

My understanding is that Cosmos’ cameras are RGB, while the cameras used on Rift S, Quest, and Windows VR all use monochrome-IR cameras instead. All things equal—IR sensors are generally known for having better low-light sensitivity than RGB sensors.

We’ll keep you updated on the situation as we hear from HTC, and hope to get our full review into your hands as soon as possible.

Update (September 3rd, 12:37PM PT): HTC tells us they’ve pushed an update to the headset which allows the dark environment warning to be bypassed so that you can attempt to initialize tracking even if the headset thinks the environment is too dark. We’ll be testing to see if this makes any difference this evening. So far HTC has not indicated that this issue is specific to our review unit.

We’re seeing reports from other Cosmos reviewers of issues with problematic tracking in environments where other inside-out headsets track without problem.