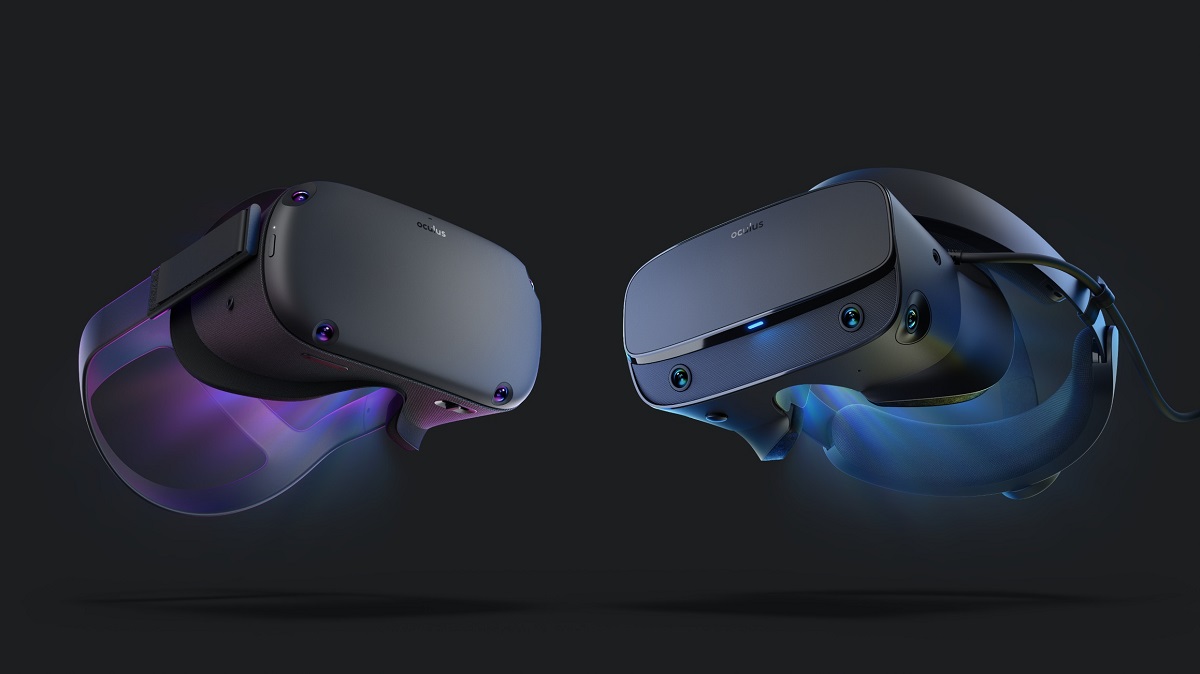 Google Cardboard seemed like a joke when it first came to light. It was the product of Google’s famous “innovation time” initiative. Where people who worked for the company could spend 20% of their time working on whatever they wanted to. It was cheap fold-out VR headset that needed a phone running the Cardboard app to work. In 2014, when the Cardboard first saw the light of day, the first commercial Oculus Rift hadn’t even been released yet. The cost of premium VR was astronomical and the hardware wasn’t even final. So Cardboard provided a way to get people into VR by leveraging the smartphone they had with them anyway. This little cardboard object kick-started an entire industry. First, we saw plastic versions of the basic Cardboard design and then completely original headsets that cost much more, but also brought a more comfortable experience.

Eventually, companies like Samsung produced bespoke, high-end enclosures. The Samsung Gear VR was designed to only work with certain Galaxy phones and provided a pretty good mid-tier VR experience. Google itself built on Cardboard with Daydream. A project that flipped much of the conventional thinking around headset design. The optics, soft-fabric construction and software ecosystem approach really stepped up what was possible. Smartphones were getting massively more powerful each year and so when you got a new phone, you upgraded your mobile VR setup as well. Yet now, it seems that this phase of VR development is already over.

Samsung seems to have quietly, and without much fuss, dropped the Gear VR. Their latest flagship, the Note 10+, isn’t compatible with any of the Gear VR products. There’s no new model announced and there’s no reason to think that there will be.

Heading over to my local pawn shop, there’s a literal pile of Gear VR headsets. You’ll probably get one if you buy a used Galaxy phone and they definitely aren’t going to buy yours. The latest Pixel 4 and 4 XL phones from Google, don’t support Daydream VR anymore either. So clearly the writing is on the wall for mobile VR. At this point, you may be asking why such an accessible form of VR is on its way out. To understand it, we first have to look at the rather glaring flaws of mobile VR.

The Shortfall of Mobile VR

The biggest attraction smartphone-based mobile offers is cost-effectiveness. Under the assumption that you already have a smartphone, the only real hardware cost is the VR enclosure.

The problems arise with the actual experience of using this sort of VR. Fundamentally the Google Cardboard is a kludge. Smartphones weren’t designed for VR, so repurposing them for VR naturally leads to less-than-stellar results.

For one thing, smartphones have some pretty severe thermal constraints. They don’t have active cooling and squeeze plenty of high-performance parts into razor-thin bodies phone bodies. While smartphones have plenty of horsepower, they tend to use it in bursts. Which is why 3D smartphone games tend to slow down after extended play, as their chips throttle down to prevent heat damage.

Screens are the other issue. While modern smartphone screens are amazing, they aren’t designed for good VR experiences. Headsets like the Oculus Rift have special low-persistence, low-latency screens that drive the feeling of presence in VR. Another big problem with mobile VR is the nature of head tracking. The best VR experiences have full six-degrees-of-freedom, which is simply impossible with standard phone hardware. That relegates us to only having rotational tracking and nothing along the Z-Axis.

“A lot of VR artists tell me this, that they all started in 2D or they were in 3D art but when you transfer into VR it’s like your brain has to rewire itself,” said Barnes.

Finally, software support for these headsets is all over the place. It was either a closed garden of apps for something like Daydream or Gear VR, or unregulated Cardboard-compatible apps that varied widely in usability. Not to mention the massive amount of variability in Android hardware.

The bottom line is that mobile VR was never an elegant solution, just an affordable one. It’s done a lot to help the masses experience VR, but that may no longer be necessary.

The New Kids are Killing It

The new generation of standalone mobile VR headsets has essentially solved most (if not all) of the shortcomings that hampered smartphone-based VR from being great.

First, the hardware is designed for VR from the ground up. With the optics and screen a match for one another and the screen technology itself favouring the VR use case rather than general phone usage.

Secondly, although the hardware is pretty much still phone hardware, it has much more room to breathe. So thermal constraints aren’t much of an issue.

The operating systems on standalone VR headsets also only have one job – running VR apps. There isn’t any additional work taking up hardware capacity that doesn’t somehow support the VR experience. So although a given headset might have the same chipset as a phone, that hardware is totally unleashed.

The latest generation of standalone headsets has also solved tracking in 3D space thanks to “inside-out” tracking. Here cameras mounted on the headset infer head movement by looking at changes in the world. Software support is strong, and we’re even seeing tethering support from headsets like the Oculus Quest !

While it certainly seems like the big names in mobile VR won’t put any effort into furthering their products, that doesn’t mean there’s no future for this sort of VR. Ironically, it’s probably the original Google Cardboard design that will have the most longevity. There are plenty of use cases for Cardboard education, marketing and entertainment. As long as smartphones themselves remain popular, a $5 VR cardboard headset still has a place.

For the rest of us, however, it seems that both extremes of VR will converge on these standalone headsets, with them slowly cannibalizing

In fact, the existing library of games and apps on Steam, Oculus and PlayStation stores will all be superior experiences inside these new headsets.