My plan to develop my new VR game DriveBy 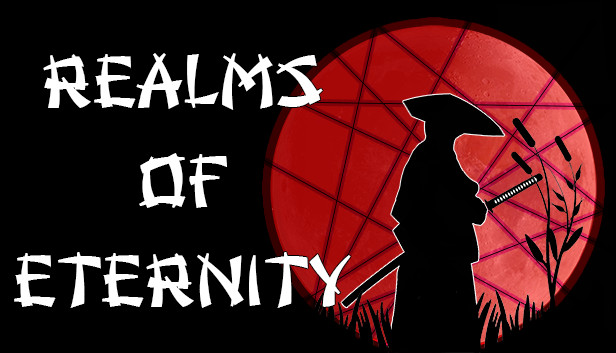 Realms of Eternity on Steam

Remember the Survival Title 'Snow Drift'? It might not be dead yet!

Recent development updates about Quest-exclusive survival game Snow Drift, described as The Long Dark in VR, have been pretty few and far between. But a recent developer comment has hinted that the project may not be dead just yet.

Video game development must be a stressful process. Not only are you hellbent on putting out the best product you can, but you are also up against the clock. If development takes too long, if you are plagued by set-backs, or if you end up producing snippets that don't quite shape up - you may find yourself in development hell.

How Much Does it Cost to Create a VR Game Application?

Once the developer understood your game app requirements, they start their research in finding out the best and latest technology which can be applied to the project.The cost of developing games with this design mainly depends on the graphics and features.

So if you're anything like me, you've spent the past few years both quietly buzzing and terrified about Snow Drift, the long rumoured Quest-exclusive survival title.First revealed at Oculus Connect in 2019, the title - developed by Perilous Orbit, the studio behind Pool Nation VR - was shown off in brief snippets and slated to release alongside a bunch of other titles we now know very well:

The game has been described by some as The Long Dark in VR, and from what we've seen so far that is a pretty apt description. Armed with only the most barebones survival mechanics, the gameplay snippets showed players lighting campfires and battling bears.

Since then, we've not heard much else. The game showed fantastic potential and had a lot of fans excited, but the lengthy wait between updates had left a lot of us assuming the title had been lost to the same fate of many other potential masterpieces...

That is, until very recently. Twitter account 'Gaming Science Teacher' posted a screengrab of a conversation they had been having with Richard Kidd, asking what had happened and whether or not the game was still even in development:

So, there we have it! The title is still coming - maybe even as soon as later this year. COVID-19 doesn't seem to be going anywhere, though. So I'd take the timings with a grain of salt!

And in the meantime, why not check out the huge new update for Pavlov VR, which adds a bunch of WW2 tanks and weapons!

If I'm going to be fighting a bear, I'd probably also want a tank.

My plan to develop my new VR game DriveBy

Realms of Eternity on Steam