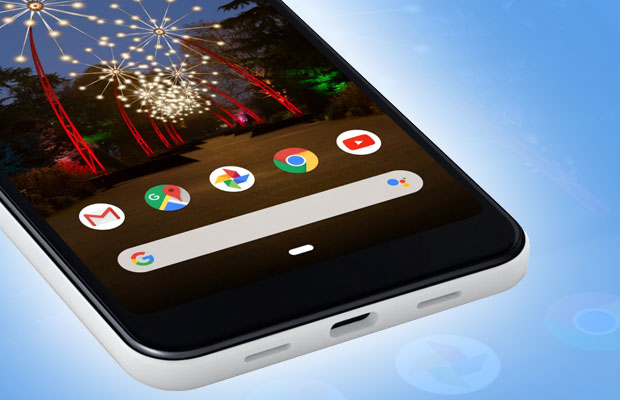 Scale Your Business with Freshservice® ITSM
Learn how Freshservice has helped businesses grow efficiently by modernizing IT and other business functions with a refreshingly easy-to-use, simple-to-configure, feature loaded, cost effective, secure and ITIL ready IT Service Management solution on the cloud.

Google's Pixel 3a smartphone, launched Tuesday at Google's 2019 I/O developer conference in Mountain View, California, has wowed reviewers with the quality of its photos and other features, as well as its low price.

"Half the price of a high-end phone," wrote Jeffrey Van Camp for Wired. "Looks, works and feels like plenty premium. Cameras rock, and Night Sight produces the best night shots I've seen. Doesn't slip, slide, or break quite as easily as phones with a glass back. Fast charging."

The Pixel 3a "is the best phone in that price range, and it's actually competitive with more expensive phones in one very important way: the Pixel 3a has a great camera," wrote Dieter Bohn for The Verge.

"In 15 years of reviewing phones, I am not sure if I've ever been able to write the following sentence: A $400 phone has a camera that's among the best you can get on any smartphone. The rest of the Pixel 3a may not blow you away, but it ain't bad either," he added. 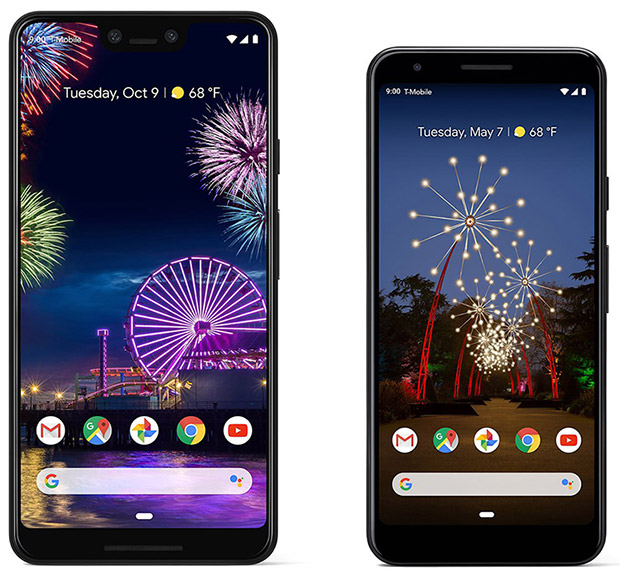 Google Pixel 3a XL and Pixel 3a

The 3a's camera takes about two seconds to fully launch from the lockscreen, and it takes longer to save images, Bohn noted. On the other hand, it has an instant shutter and supports the same camera features as the more expensive Pixel 3.

"On the Pixel 3, you get free unlimited backups of the original resolution photos you've taken with the phone," Bohn wrote. "The Pixel 3a is limited to free 'high quality' backups, and it makes you pay for more storage if you upload too many original quality photos, just like any other phone. I suppose that's one way to help get to that $399 price, but I think it's a cheap move."

Wired's Van Camp decried the device's lack of wireless charging capability and MicroSD slot, the lack of waterproofing, and the mid-range processor as "tired."

The lack of waterproofing "is one build quality trade-off that I wish Google hadn't made," Bohn wrote. "Everything else about this phone -- including the price -- makes you feel like it can be a knock-around device that you don't have to worry about."

Waterproofing and wireless charging are offered by "most flagship phones and even some of their lower-end versions," said Ramon Llamas, research director at IDC.

"However, I don't think these are deal breakers," he told TechNewsWorld. "My sense is that these would have driven up the price, and there seems to be a certain price band where Google wants to stay."

A High-End Phone at a Low-End Price

"I like the direction Google is taking with the 3a," Llamas said. "While it removes some of the features and functionalities of its cousins, it still retains the key ones and includes some of the new ones too. It almost feels like a high-end phone masquerading at a mid-range price."

Compared to other inexpensive smartphones, the Pixel 3a "comes out slightly ahead with its feature set," he observed.

The major selling point for the Pixel 3a is that its camera's performance is equal to that of the more expensive devices in the Pixel family, noted Gerritt Schneeman, senior analyst at IHS Technology.

A Phone for Noobs?

The Pixel 3a is for users "whose needs are much simpler and are also still curious about emerging technologies," IDC's Llamas said.

Google makes much of its Titan M security processor, but "considering the phone targets the mainstream market, security is not a key selling point," she told TechNewsWorld.

On the other hand, inclusion of the Titan M processor "underscores how the 3a can be an enterprise smartphone too," Llamas observed.

Making Up for Slow Sales

Sales of Google's Pixel phones have been slower than expected, in an overall sluggish market. Smartphone sales fell in Q4, 2018, for the fifth consecutive quarter. Overall, 2018 was the worst year ever for smartphone shipments, according to IDC.

Google may be seeking to reverse the situation with the Pixel 3a, IHS' Schneemann told TechNewsWorld.

"Now that the premium market segment for smartphones is under pressure, it makes sense for Google to try to address the mid-range," he said. "Shows that Google is thinking about driving unit volume -- something that wasn't so clear before."

There's no question that Google is seeking to drive sales. A Google-trained expert will hand deliver a new Pixel 3a to buyers in eligible ZIP codes for free, and help the buyer set up the device.

"That's an interesting marketing ploy," Llamas said, "one that we haven't seen since Palm and its white-glove service to new Palm smartphone owners more than a decade ago."

However, "I don't know where a person would need such assistance," he added, because the Pixel 3a "is easy to set up."

The only major carrier that is not offering the Pixel 3a is AT&T, but negotiations apparently are still under way. The phone's widespread availability could lead to increased sales, Schneemann suggested.

"Distribution across multiple carriers is the key here, and the price will help out too," he said.

"The higher prices and limited distribution channel were the two main bottlenecks for previous Pixel phones," Strategy Analytics' Sui said. (The Pixel is available only from Verizon.) "Google is heading towards the right track by addressing these issues with the Pixel 3a."