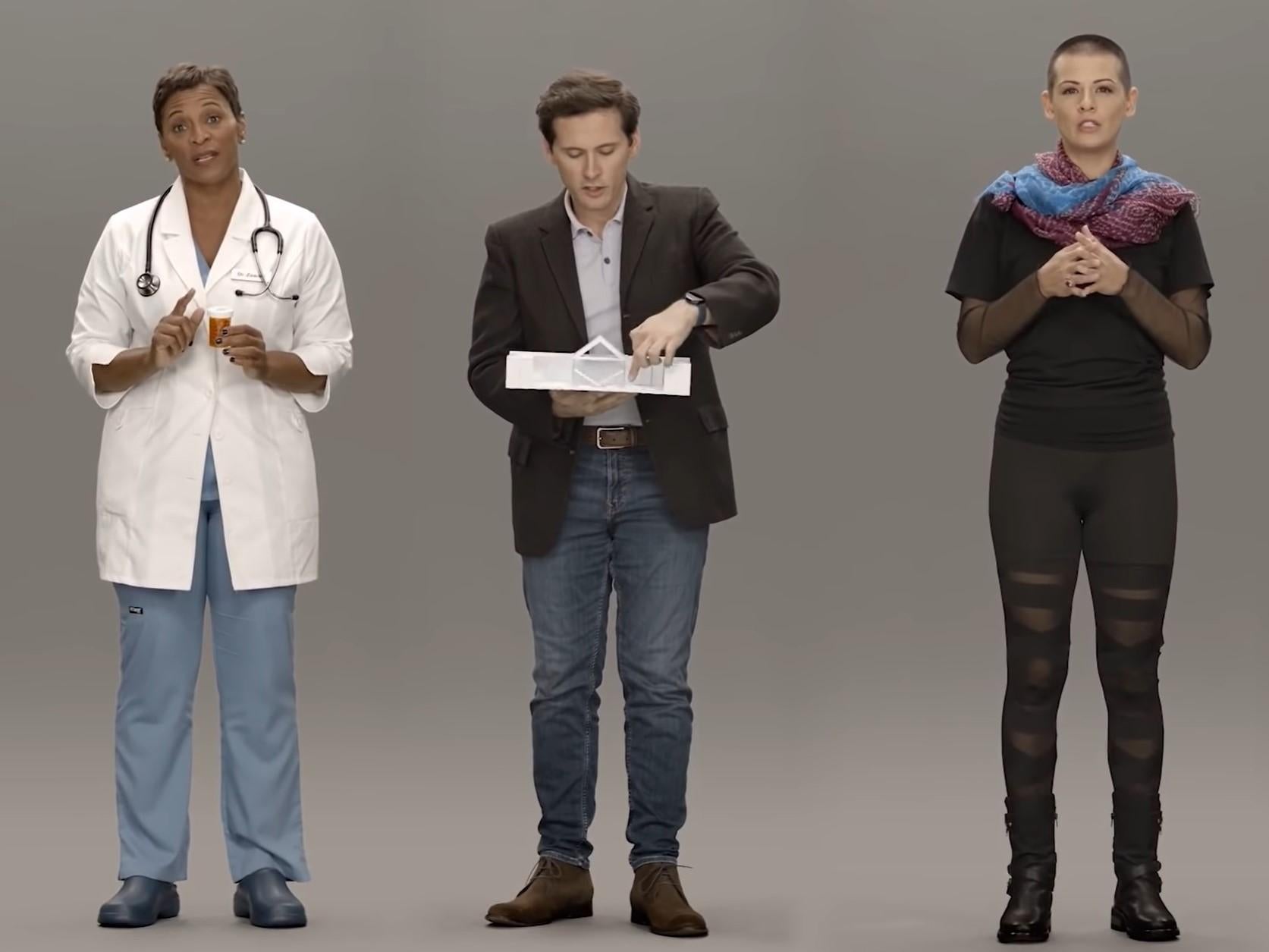 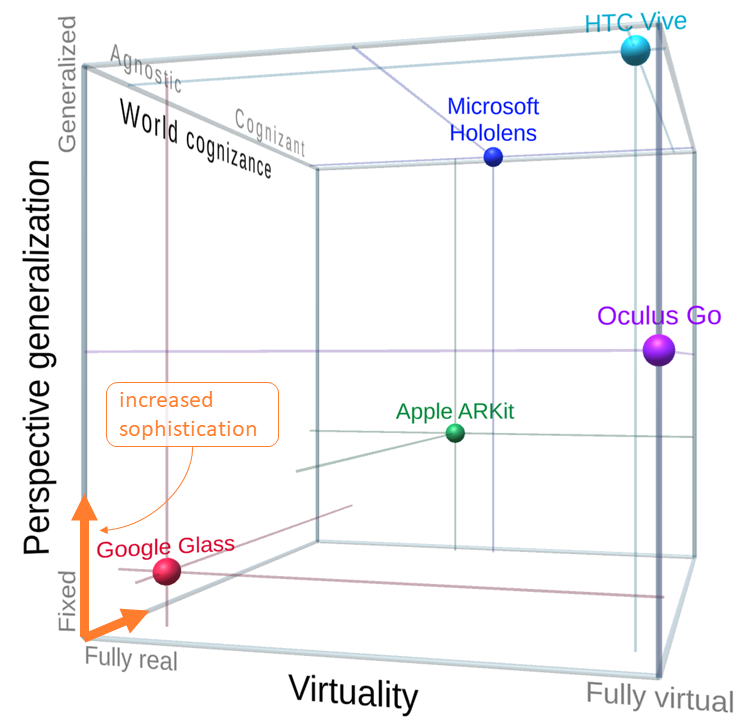 The best way to understand VR and AR technology Women in Tech: 20 Trailblazers Share Their Journeys Successful women in the tech trenches share their insights and tackle subjects ranging from how to search out a strong mentor to how to be one -- from how to advance in a large company to how to start your own firm. Get the Kindle or Paperback . Although many people haven't wrapped their minds around 5G mobile technology yet, Samsung has already started talking about 6G. In a report released Tuesday, the South Korean electronics giant reveals its 6G vision of the future, including technical and societal megatrends, new services, requirements, candidate technologies, and an expected timeline of standardization.

"While 5G commercialization is still in its initial stage, it's never too early to start preparing for 6G because it typically takes around 10 years from the start of research to commercialization of a new generation of communications technology," Sunghyun Choi, head of Samsung's Advanced Communications Research Center, explained in a statement.

The standards groups that develop protocols for mobile telecommunications, known as the 3rd Generation Partnership Project, or 3GPP, roll new standards about every decade or so, noted Kevin Krewell, a principal analyst in the San Jose, Calif. offices of Tirias Research, a high-tech research and advisory firm. "Assuming there's no big hang up in committees, the Samsung prediction seems about right," he told TechNewsWorld.

Leaving 5G in the Dust

Samsung also sees the technology taking a huge performance leap over 5G networks, which are currently barely getting off the ground. Peak data rates for 6G will be 1,000 gigabits per second, or about 50 times that of 5G, and air latency -- the time between when an instruction is issued and when it's performed -- of 100 microseconds, or one-tenth the latency of 5G.

According to the report, respondents said that future technology would help them to recall critical information, maintain focus on people or projects while recalling data, increase productivity, and even speak in public with more confidence.

"The goals of 6G will be to take 5G to the next level of magnitude on bandwidth and latency," Krewell said.

"The overall goal is to make 6G connectivity even more reliable and robust than 5G, allowing more connected services, such as radio connected drones and real-time augmented reality glasses," he continued. 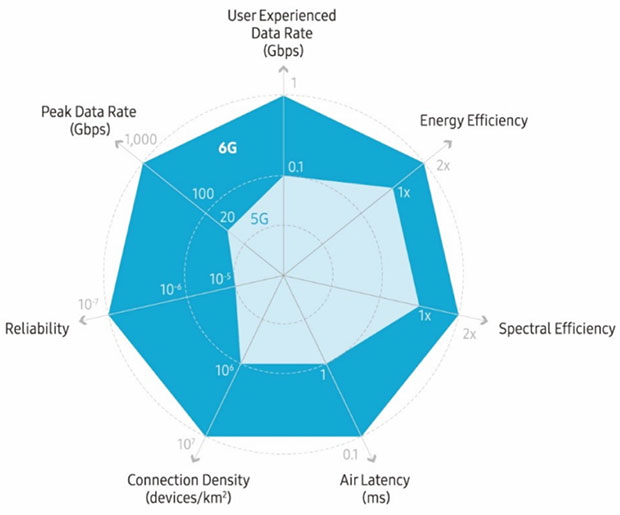 A comparison of key performance requirements between 6G and 5G (Credit: Samsung) Reliability will be a sensitive issue if 6G is used to control autonomous vehicles, observed Jack E. Gold, founder and principal analyst at J.Gold Associates, an IT advisory company in Northborough, Mass.

"6G will need to expand on reliability because if you're using things like autonomous vehicles, you can't have signals going away and causing car crashes," he told TechNewsWorld.

In its report, Samsung maintained that 6G will be used for advanced services, such as immersive extended reality, high-fidelity mobile hologram and use of digital "twins" in virtual worlds.

Predicting use cases for 6G may be a little premature, however.

"It's hard to know what will be the technology that drives the adoption of 6G," Krewell said. "In 2010, did we know that AR and VR, autonomous vehicles, and drones would be high on our list of uses for 5G?"

Nevertheless, if 6G lives up to its speed and latency specs, it could be used in a variety of ways.

"Features like these could support a wide range of advanced education, training and certification processes in various industries," said Charles King, the principal analyst at Pund-IT, a technology advisory firm in Hayward, Calif.

"They could also enhance remote support for healthcare and other hard to come by services for rural communities," he told TechNewsWorld.

"Immersive applications for product and industrial design are likely," he added. "There will also likely be numerous military applications, from advanced communications to real-time battlefield analysis."

Because 6G will be operating in the terahertz bandwidth, it's expected to encounter problems similar to those currently facing 5G millimeter wave technology. That's acknowledged in the Samsung report.

"To cope with the difficult propagation characteristics of THz band," the report noted, "it may be natural to enhance the massive MIMO technology that was introduced to support millimeter wave (mmWave) band in 5G. Since the THz band requires much more antennas than the mmWave band, there may be significantly more practical difficulties." MIMO -- multiple-input, multiple-output -- is a way for multiplying the capacity of a radio link.

"The challenge with millimeter waves is they can only travel three blocks, and they don't penetrate doors very well," Leigh told TechNewsWorld. "When you get up to that terahertz level, those propagation issues multiply."

Initially, wireless carriers will likely adopt the same phase-in strategy they're using with their 5G transition when they introduce 6G. Early 6G phones will support 5G and 6G until the newer technology becomes ubiquitous.

"You take the best of what's already available and leverage that to take you to the next step," Gold explained. "Eventually, you reach the next step and get rid of the older stuff."

If 5G is any indicator, carriers could have problems selling 6G to consumers.

"The sell for consumers seems pretty hazy," King said. "That is, unless vendors come up with entirely new types of devices and form factors."

However, consumers may not be playing as big a role in 6G adoption as they've played in past new generation rollouts.

Perhaps with this in mind, Samsung is now directly offering its HMD Odyssey+ headset for just $230, instead of the usual $500.Sure, it's billed as a Windows Mixed Reality device, but it's also compatible with Steam VR and HTC Vive.

The Samsung report noted that it's expected that the number of connected devices will reach 500 billion by 2030, which is about 59 times larger than the expected world population at that time of 8.5 billion.

Increasingly, it noted, machines will need to be connected by means of wireless communications. Such connected machines will include vehicles, robots, drones, home appliances, displays, smart sensors installed in various infrastructures, construction machines, and factory equipment.

"As the number of connected machines grows exponentially, those machines will become dominant users of 6G communications," the report maintained.

"Looking back at the history of wireless communications, technologies have been developed assuming services for humans as the major driving applications," it continued. "In 5G, machines were also considered in defining requirements and developing technologies."

"We expect new 6G technologies have to be developed specifically to connect hundreds of billions of machines taking into account what is required for machines," it predicted.

The best way to understand VR and AR technology