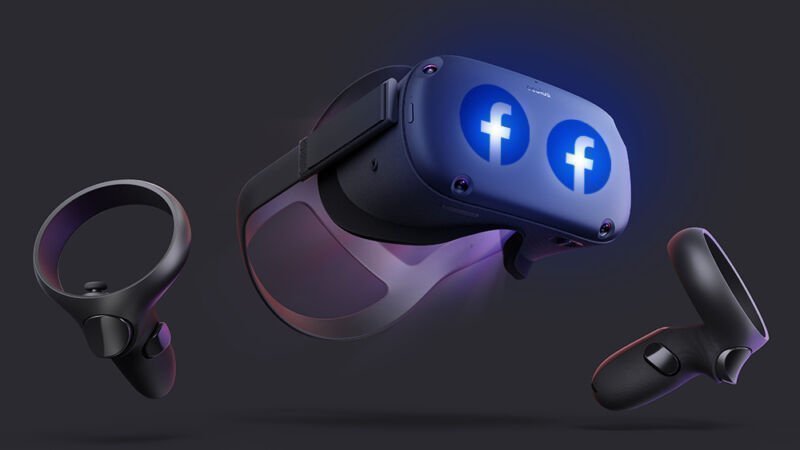 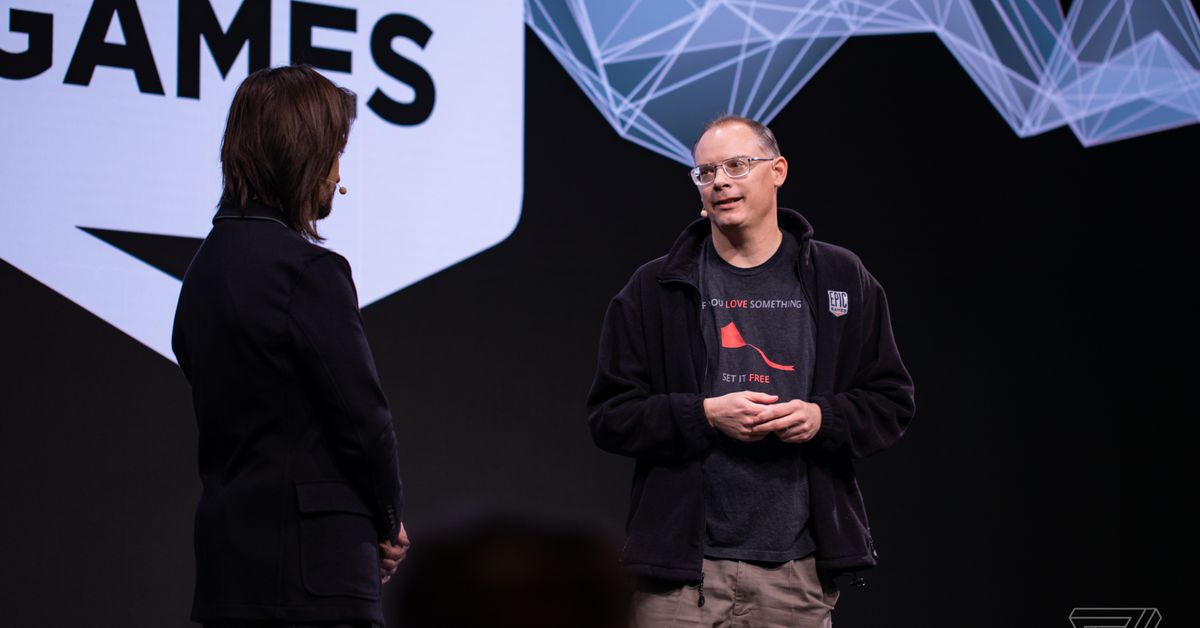 How can insurance companies thrive in today's competitive market? Join Vlocity, now Salesforce Industries and Insr for an upcoming case study webinar on 25 November at 12 pm AEDT, 9 am SGT, as they share the incredible story of how Insr Insurance Group has launched a new quote-to-bind process in 3 months and is transforming their technology platform to support rapid growth. Register Now » A social media platform that bills itself as a "non-biased, free speech" alternative to outfits like Twitter and Facebook has seen a surge in interest in its mobile app over the last week that culminated Sunday in it becoming the top free app at the Apple App Store.

According to Fox Business, the Parler app has been downloaded 310,000 times in the last week alone. "People trust Parler because Parler trusts people," Parler CEO John Matze said in a statement. "We welcome all to join our platform which emphasizes free speech and open discourse." A number of factors may be fueling the fevered interest in the app. "We've had a few recent events that have drawn people to it," noted Karen Kovacs North, director of the Annenberg Program on Online Communities at the University of Southern California.

"One is the election. A second is the crackdown by social media platforms on misleading news, which conservatives feel is an unfair crackdown on their opportunity to communicate with each other," she told TechNewsWorld.

"Another is a rush of conservative thought leaders to Parler and urging others to go to the platform, which is a sort of Twitter for conservatives," she added.

Parler's target audience seems to be users disenchanted with existing offerings on the Internet. "They're definitely targeting a demographic that wants to find an alternative to the other social media companies like Twitter and Facebook," Mike Horning, an associate professor of multimedia journalism at Virginia Tech University, told TechNewsWorld.

"That's the sole real distinguishing feature they're offering, so I think it's safe to say that interest in the platform is almost entirely an expression of dissatisfaction with the more aggressive moderation policies being adopted by legacy platforms," he told TechNewsWorld.

Dissatisfaction with Twitter and Facebook is the central value proposition of Parler, maintained Charles King, the principal analyst with Pund-IT, a technology advisory firm in Hayward, Calif.

"I don't know whether it's measurably growing or if the app's sudden popularity simply reflects disappointment over [the election]," he told TechNewsWorld. "The real measure will be in seeing whether the app's downloads grow and how much time users spend on the platform," King added.

Parler did not respond to our request to comment for this story.

Parler is selling itself as friendlier to online free speech than other platforms, but Sanchez maintained that it's not clear that is the case. "Some progressives say the platform doesn't seem to have any problem censoring speech from the left," he said.

"What does seem to be true is that they're not doing the kind of flagging and 'fact checking' of misinformation that Twitter and Facebook have rolled out, and intend to permit a lot of content that might be restricted as 'hate speech' elsewhere," he continued.

"This is an advantage primarily from the perspective of those who feel the incumbent platforms have gone too far in limiting acceptable user speech, and especially those who believe policy on the incumbents to be tainted by political bias," he added.

Despite its recent popularity, Parler is unlikely to pose much of a threat to established social media platforms, Sanchez noted.

"Well before the election, we saw a lot of prominent folks on the right make a show of setting up Parler accounts, but virtually all of them are still on Twitter, because that's where the audience is," he said.

"It's easy to forget in an election year, but social networking platforms aren't just about sharing political content and at least at present. Parler is really marketing itself almost exclusively to folks on the right who care intensely about that kind of content," he explained.

"That might be enough of a market niche to keep it afloat as an alternative for that audience, but it's not a recipe for seriously challenging the incumbents," he asserted.

"At the end of the day," he continued, "anyone who wants to reach a wider audience is still going to maintain accounts on Facebook and Twitter."

Even if Parler were aiming at a wide audience, it would face a problem common to any upstart social media platform trying to compete with the heavyweights in the market.

"The problem all these new social media startups face is getting a critical mass," VTU's Horning explained. "You need a critical mass of users to incentivize people to go there."

"If you're on Facebook, it's probably because your friends and family are there," he continued. "If you go to another social platform and there's no one there, it's not much fun."

Critical mass is also important for attracting advertisers, which is how startups keep the lights on. "Advertisers look for sizable audiences and demographics," King said. "In the most optimal circumstances, those dynamics fuel one another, but it takes a long time and a lot of funding to get there."

Overcoming the critical mass problem isn't impossible. "Once upon a time, Friendster was the undisputed king of social networks, and then it was MySpace. So people can and do switch if a new platform is perceived as providing better features," Sanchez noted.

A legal scuffle between two online bulletin board services in 1991 marked the first time that U.S. courts affirmatively affixed a classification -- author, publisher or distributor -- to an online player.

"But you need an affirmative reason to convince people to install a new app," he continued. "You need to be able to answer the question: "Why should I bother downloading this and setting up an account when all my friends are already on the other networks?'"

Parler, though, could be a sign that the social media universe may be fragmenting.

"When TV was introduced, there were three or four channels offering pretty much the same thing," explained Vincent Raynauld, an assistant professor in the department of communication studies at Emerson College in Boston.

"Social media seems to be entering that phase," he told TechNewsWorld. "You started seeing it related to functionality -- Twitter, Instagram, and TicTok. Parler is interesting because it brings in another layer -- the ideology layer." "Parler is exploiting the current situation in social media," he added. "There is a perception among a lot of people in the United States right now that there is a form of censorship on social media. Some people call it fact checking. Other people call it censorship."