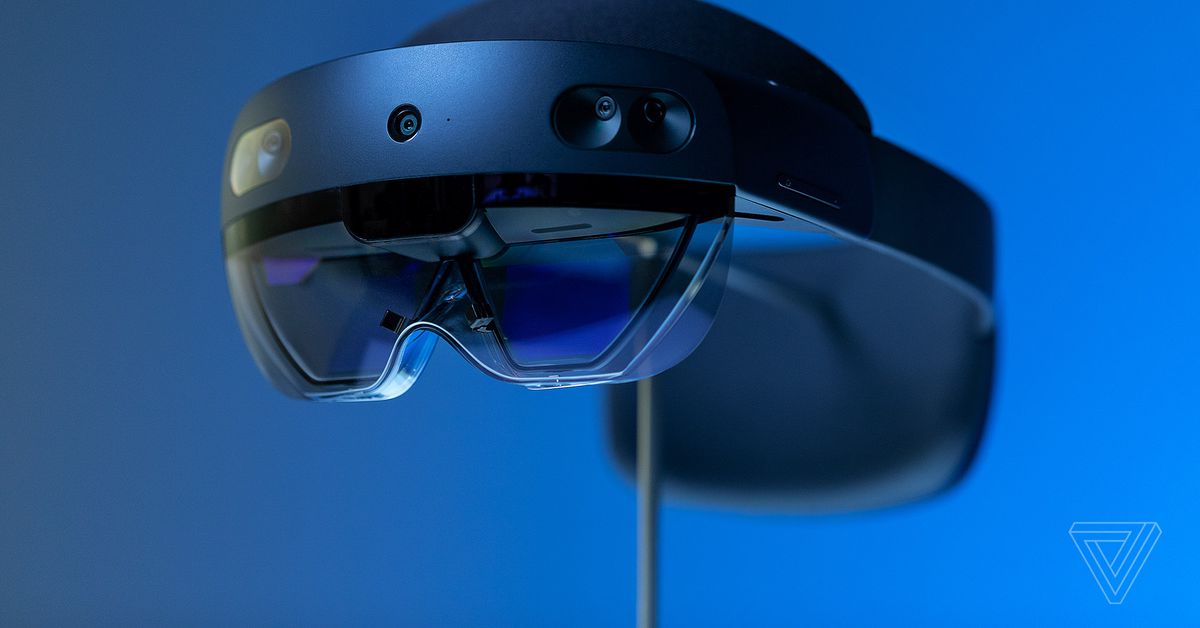 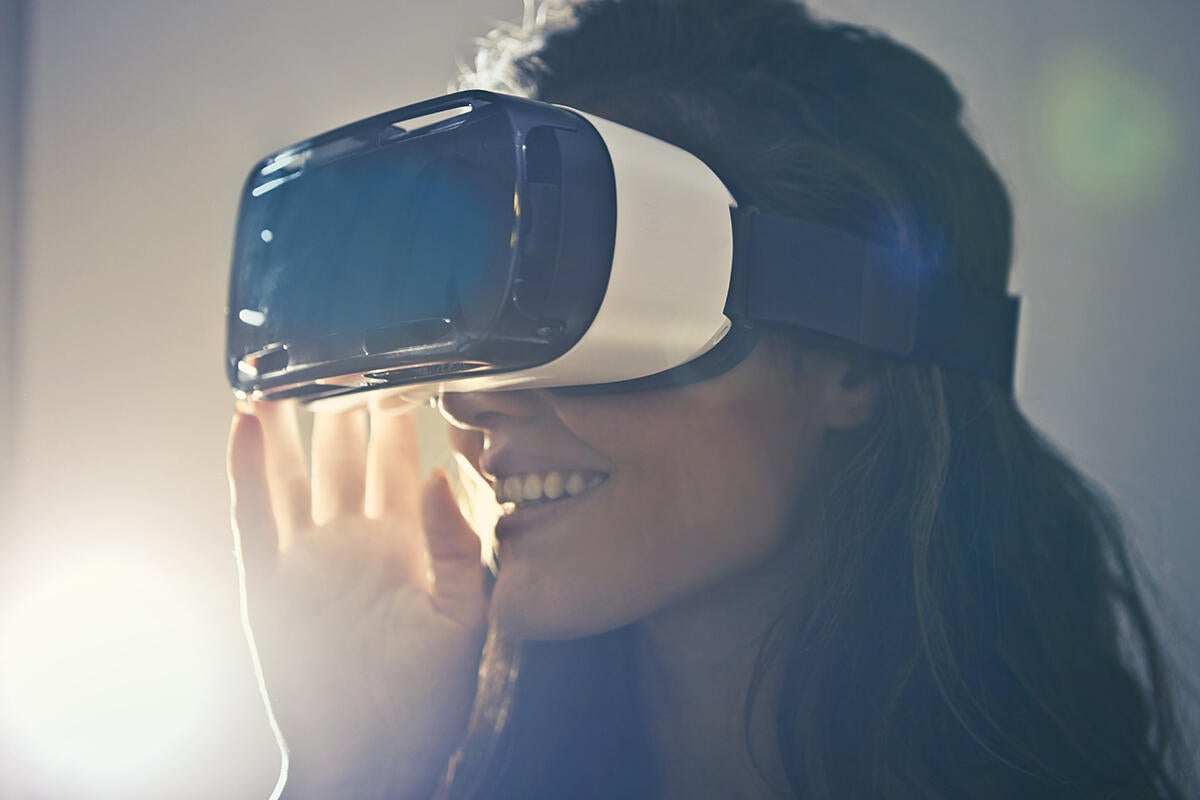 5G could be the foundation of next-gen 'cloud VR'

When the first Hololens saw the light of day, it sure felt like the future had arrived. Here was a mixed-reality device that put a panoramic visor in front of your eyes and then projected sophisticated, light-corrected images into the world around you. It was a self-contained device that held incredible promise for enterprise and entertainment use cases. It might even change computing as we know it, or so we thought at the time.

However, the Hololens was clearly a prototype device, despite Microsoft selling to whoever was willing to fork out the $10K asking price. For one thing, the field of view was incredibly narrow, which meant that the “holograms” were only visible in a laughably small strip dead ahead of the user.

Things were not helped along by the release of more traditional mixed reality headsets as part of Windows Holographic. We were very impressed with these inside-out tracking headsets that came in at very affordable price points. Yes, they are tethered, but for many use cases they would be a better choice for the Hololens.

Now we have the Hololens 2. Cheaper and more advanced, can Microsoft’s second swing result in a home run?

The ergonomics of the Hololens 2 look much improved. It’s seems more compact and now allows users to keep their glasses on. While the first version wasn’t what one would call bulky, it still wasn’t as polished as it could have been. The further miniaturization of components in the intervening years is certainly a big part of this change.

The second huge difference is the field of view. Microsoft never gave an official number for the original device’s FOV, but it was certainly in the 30-45 degree range. A far cry from the 110-degree and up standard with VR headsets.

MS is still not saying exactly how much more version 2 offers, but by all accounts it’s a big leap. Which may help this new Hololens live up to the original promise of immersion. It’s not just the FOV that’s received a substantial bump. Image resolution is also higher, which means that reading text or seeing fine detail in images no becomes possible.

Tracking is provided by four visible light cameras, two IR cameras, a depth sensor and the usual IMU sensors. Spatial sound is built in and you can use voice, gestures and eye tracking to control things.

This is still a completely independent, untethered system. All the computer hardware is onboard and WiFi lets you connect to the outside world. At the heart of the Hololens 2 is a Snapdragon 850, which is at the cutting edge of current smartphone flagships, launched in the middle of 2018.

More importantly, there’s an all-new version of the “HPU” or holographic processing unit from the first headset. Of course, we don’t actually know any details. All we know is that it’s better in some way. The purpose of this coprocessor is to calculate all the lighting and spatial information needed to make the “holograms” look right. Which means that Snapdragon 850 is free to do whatever else it needs to.

When the first Hololens launched, it wasn’t really clear who exactly the product was being aimed at. The core technology has a wide audience, at least in a more refined form. But at the price MS was asking only universities, big corporations and the government would have been able to afford it.

Honestly, I think that for some compromises that are necessary for every next-gen hardware (e.g. sacrificing the image quality to increase battery duration), Microsoft won’t be able to reach that maximum and so it will ship a device with around 60-65° FOV , that is anyway bigger than the one of Magic Leap (that has a horizontal FOV of 50°).

This second generation headset is much cheaper at “only” $3500, but it also seems to have a much better handle on who it is for. The mainstream VR market is being quickly sewn up by devices like the Oculus Quest or Windows Mixed Reality. You can buy a group of devices to do most of what the Hololens does for less money.

So Microsoft seems to be focusing on the enterprise and government. Military applications, construction and engineering are three prime examples. In fact, the US military has given Microsoft a $480M contract to provide them with Hololenses. There’s a good chance this has shaped what the latest version of the device is designed for.

With its new carbon fiber shell, the Hololens 2 actually has a lot in common with exotic sports cars. When new technology is developed in something like Formula 1 racing, it eventually trickles down to the cars that we can buy. Standard features on cheap econobox cars were once only for luxury, high-end vehicles. So don’t think of the new Hololens as a competitor to the consumer-grade VR and MR devices we know today. Instead, think of its technology as something you’ll see in your own gear 5-10 years from now. Which is actually pretty awesome, come to think of it.

5G could be the foundation of next-gen 'cloud VR'