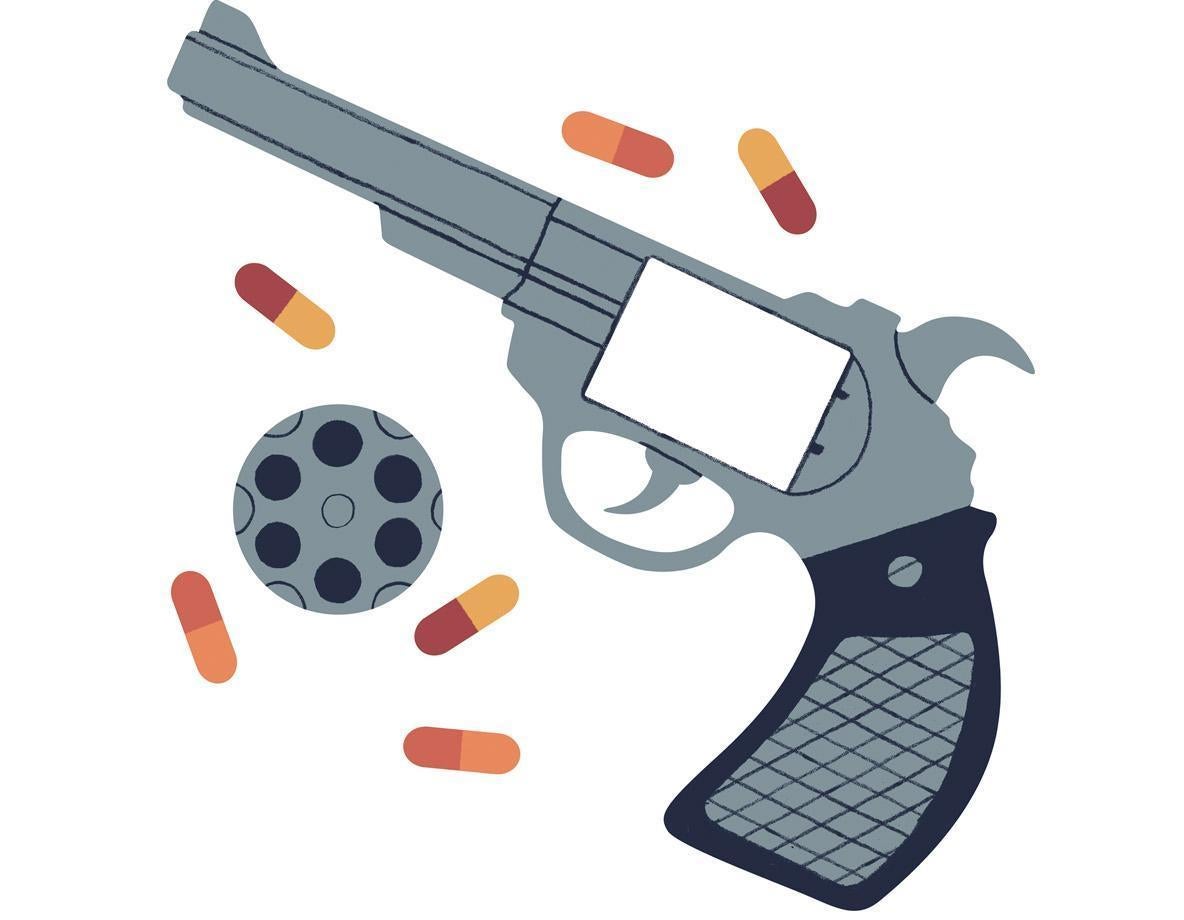 With VR gaining popularity, the annual conference, expo and festival calendar are filling up quickly. Below you’ll find some of the best events to attend, along with all the important event details. You can learn more about each of these VR events by clicking on the title to go to the official website or by following them on social media.

Give it a read and get ready to learn about all the awesome developments and trends shaking up the VR industry. Some of the events are VR/AR/MR-focused, while others are segments of broader technology media and entertainment events.

VeeR VR is a global VR content platform, delivering you free access to millions of daily fresh VR videos and experiences. VeeR allows the audience to be immersed in scenes of the premium VR films, take adventures with people from all over the world. You can download VeeR VR in your Oculus , Samsung Gear VR , HTC Vive , Windows Mixed Reality , Google Daydream , Steam VR and Lenovo Mirage Solo to watch amazing VR content.

Apart from panel discussions and keynote speeches, the VRS conference stands out by its hands-on approach to information sharing, through the Immersive Media & Entertainment Summit and the Experiential Enterprise Summit.

To show the high-quality VR content to VR enthusiasts, VeeR hosts Altspace event every month. In this month’s event, VeeR will feature the most viewed & liked VR content on VeeR of the year 2018 and honor the talented creators worldwide. RSVP now for an unforgettable experience, including networking with the top VR creators, VR enthusiasts, and getting a chance to win BIG prizes!

At the end of this meet-up, VeeR will announce the winners of the VeeR Christmas Giveaway. You can enter the giveaway by sharing the page on your Facebook and Twitter to win Oculus, Nolo CV1, and many other gifts.

This interactive media conference is held every year in Texas with crowds pouring in from around the world to see films, music, and more. South by Southwest consistently draws in those interested in tech too, with VR and AR-driven events like Storytelling in VR and Creating Contemporary Art in VR. One of the most intriguing for 2019 is the event about Creating an Ethical Immersive World, and it’s definitely worth attending!

Check the schedule for more VR and AR-specific dates and presentations.

The gaming industry is seeing a steady increase in the use of VR, so it’s no surprise that the world’s largest professional gaming industry event is beginning to explore the concept. This event will hold more than 750 lectures, panels, and presentations on VR and AR in the world of gaming. Whether you’re a player, developer, or just hold a casual interest in the topic, this is an event worth going to.

Held every year, IEEEVR is leading the niche of conferences on 3D User Interfaces and Virtual Reality. With an international audience, the IEEEVR has been driving VR research since the early 1990s and continues to break ground in the field to this day. You’re sure to see all sorts of interesting and innovative presentations at this event, which is part of the larger IEEE tech convention.

VeeR VR is a global VR content platform, delivering you free access to millions of daily fresh VR videos and experiences. VeeR allows the audience to be immersed in scenes of the premium VR films, take adventures with people from all over the world. You can download VeeR VR in your Oculus , Samsung Gear VR , HTC Vive , Windows Mixed Reality , Google Daydream , Steam VR and Lenovo Mirage Solo to watch amazing VR content.

The annual Creator Conference is aimed at developers and others interested in expanding the VR ecosystem to the masses. Expect to hear speakers talk on the future and current trends of virtual reality and creating VR content. The master classes and panel discussions are intriguing, and you’ll have the chance to hear from many industry experts first-hand.

While this event only began in 2014, it has proven to be a strong player in the VR/AR world already. It’s Ireland’s only conference dedicated to the subject, and it’s also one of Europe’s first events to focus on it entirely–unlike many other VR/AR events of the region, which are just segments of broader tech conferences. Because of that, you can expect some of the most detailed and intriguing discussions of the year to take place at the ARVR Innovate Conference.

More than 6,000 industry professionals will be interacting with attendees of this 10th annual gathering. A collection of conferences on AR and VR, AWE USA promises to be awesome. Events will be hosted across six stages and you’ll get the chance to play with some of the latest technology the field has to offer. It’s perfectly set up to be both a fun and educational event.

AR & VR World is an event meant to showcase today’s technology, supported by case studies from key brands in the industry. The conference is part of TechXLR8, which is London Tech Week’s main event. It’s definitely worth attending if you’re in the area and seeking an opportunity to dig deeper into the intriguing world of artificial and virtual reality.

This global conference brings together innovators in the computer graphics, gaming, VR and animation industries, leaving attendees consistently impressed by the knowledge shared each year. This will be the fifth year that VR has been featured at SIGGRAPH, and many big promises have been made as to its presentation. You will get to experience the latest technologies first hand as you learn how they are changing the way we interact, communicate and learn.

Many of the AR and VR events for 2019 are still being scheduled. The list below includes well-known events that are typically held annually. You can check out the hosting organization’s website or the prior year’s agenda for more information in the links below.

Broad VR/AR/MR events are held around the world every year, with the majority of conferences and expos being held in the United States and Europe.

Industry-sponsored developer conferences often generate newsworthy headlines. Many of these events have a sign-up link on their homepage so you can stay on top of key dates.

We’ll update this list as we have more information. If we’ve missed any VR events, please leave a comment below. Look forward to seeing you at one or more of these events!

VeeR VR is a leading VR content platform with the mission of empowering everyone to create and share virtual reality content. Within a year of its establishment, it’s become a phenomenon sweeping through the 360 community, and has been featured on Google Daydream, Samsung Gear VR and HTC Vive. While we believe that VR is the future of storytelling, we want to encourage all VR lovers to create beyond boundaries.