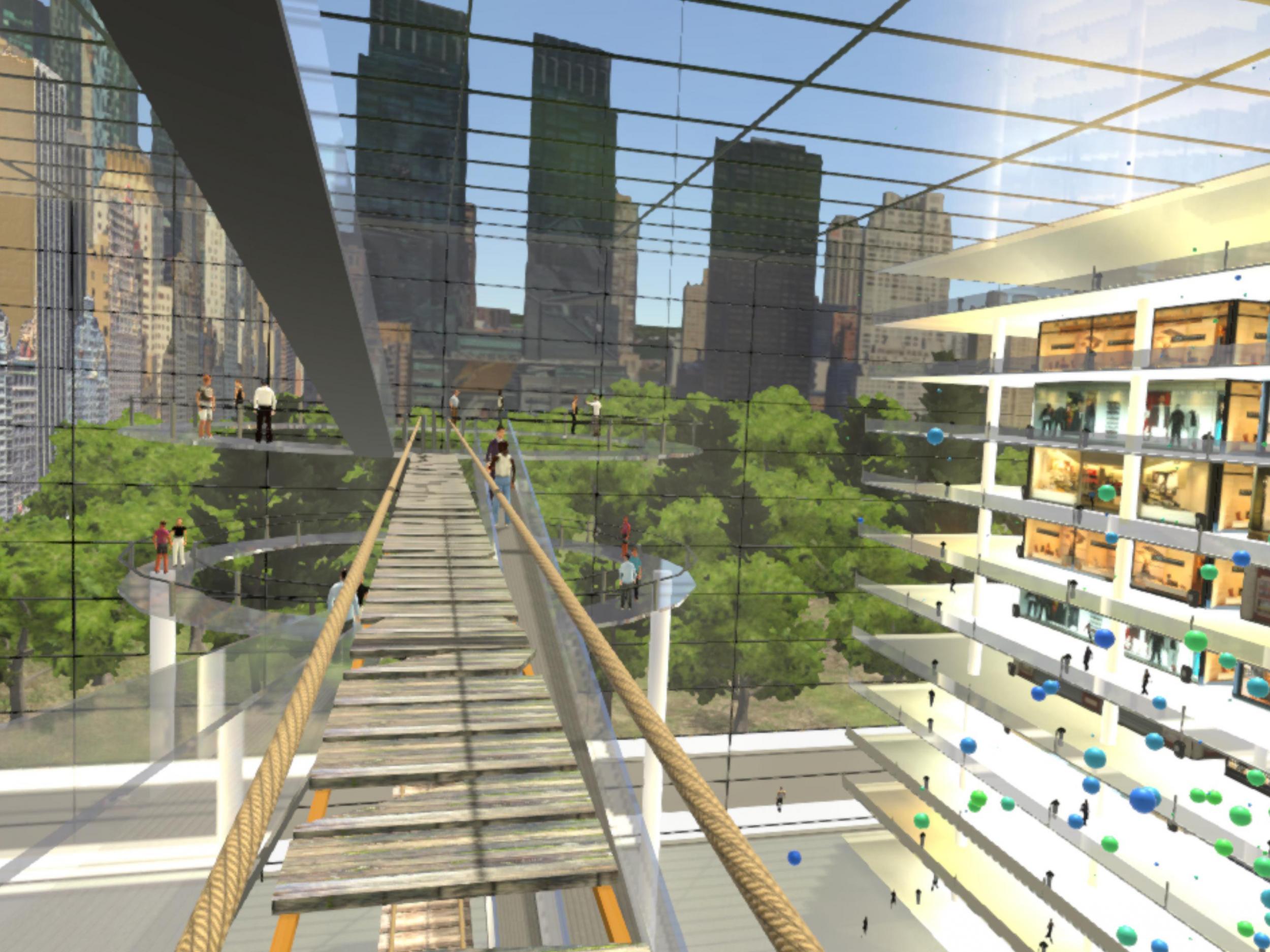 A new virtual reality game developed by researchers in the UK could help doctors diagnose the first stages of dementia.

The game will allow scientists to collect data on one of the earliest signs of the degenerative condition — the ability to navigate.

Sea Hero Quest VR, which is already available in mobile form, challenges you to captain a boat through various tasks testing your navigation skills as you go.

As more and more individuals play the game, researchers hope to create a benchmark for standard performance and eventually create a new test for early onset dementia.

Dr Hugo Spiers of University College London, who has been leading the analysis, told The Independent: “Two minutes playing the game gives me more than if you had given me two hours of your time in person. This game means I can use the data as effectively and efficiently as possible.”

The virtual reality game will provide more detailed results for what is already the world’s biggest dementia research experiment. The existing Sea Hero Quest smartphone app has already collected data from almost 3 million players since its launch in May 2016.

Michael Hornberger, Professor of Applied Dementia Research at the University of East Anglia, one of the researchers involved, said: “VR allows an even more immersive and intuitive diagnostic assessment of navigation ability.”

The VR system will be able to track more subtle struggles with greater precision, for example when you stop to get your bearings, according to Dr Spiers.

It should also be easier to play. “The intuitive nature of VR means the study can be opened up to those who might not be able to grasp the function of the mobile game – some people with advanced dementia for example,” he said.

Virtual reality technology gives high school students greater insight into what it's like to be Alfred -- a 74-year-old African American man with suspected mild cognitive impairment (MCI), plus age-related vision and hearing loss, or Beatriz, a middle-aged Latina, as she progresses through the continuum of Alzheimer's disease.

The data collected is anonymous but players will be asked to provide key details including their age, gender, education and whether they are right or left handed to help with research.

The game, which was funded by the telecommunications company Deutsche Telekom and created by the game designers Glitchers, is currently only compatible with Samsung Gear VR Headsets but is available to download for free from Oculus Store.

Last year, 10.8 million people used VR worldwide and by 2021, it is expected that there will be more than 16 million users. “This is the first time, however, that experiments have been gamified and designed for the mass market consumer,” said Max Scott-Slade, Creative Director at Glitchers.

There are currently 850,000 people in the UK with dementia according to the Alzheimer’s Society, and research is underfunded. “The 'Sea Hero Quest’ project is just the kind of innovative cross sector partnership that we need to accelerate progress in this important area,” said Tim Parry, Director at Alzheimer’s Research UK.