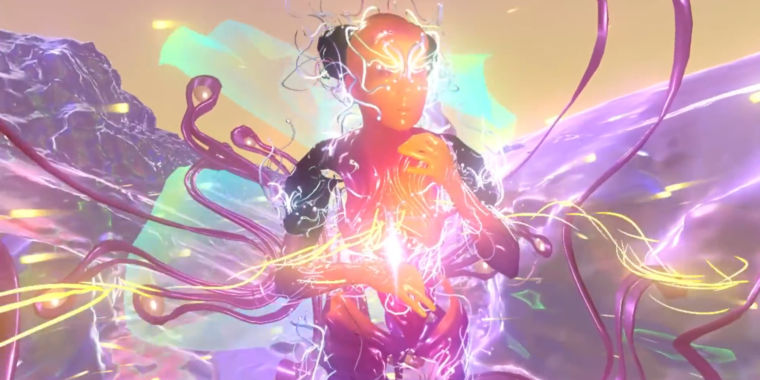 Watch a Mother Reunite With Her Deceased Child in VR

In 2016, Jang Ji-sung’s seven-year-old daughter Nayeon died of an incurable disease. Three years later, the South Korean mother was reunited with Nayeon — sort of — in a virtual world created for a televised documentary.On Thursday, the Munhwa Broadcasting Corporation shared a clip from the special documentary, titled “I Met You,” on its YouTube page, with the footage cutting between the “real world” and the virtual one.In the former setting, Jang stands in front of a massive green screen while wearing both a VR headset and what appear to be some sort of haptic gloves. In the latter, she and her daughter talk, hold hands, and even have a birthday party complete with a lit cake.The VR reunion is, as you might expect, extremely emotional. Jang appears to begin crying the moment she sees the virtual Nayeon, while the rest of the family — Nayeon’s father, brother, and sister — watch the reunion unfold with somber expressions and the occasional tear. 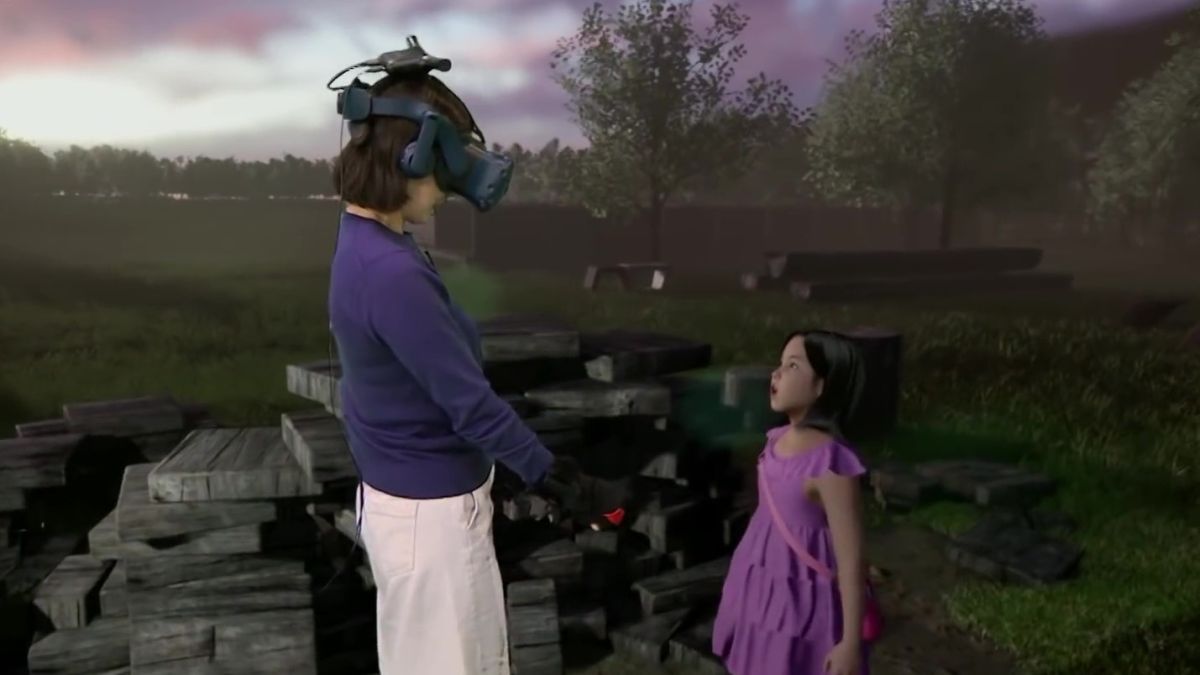 A grieving mother meets her deceased daughter in VR in this tragic, unsettling documentary

“Maybe it’s a real paradise,” Jang said of the reunion in VR, according to Aju Business Daily. “I met Nayeon, who called me with a smile, for a very short time, but it’s a very happy time. I think I’ve had the dream I’ve always wanted.”

According to Aju Business Daily, the production team spent eight months on the project. They designed the virtual park after one the mother and daughter had visited in the real world, and used motion capture technology to record the movements of a child actor that they could later use as a model for their virtual Nayeon.

All that to say: the process might not be simple and the final product might not be perfect, but we now have the technology to recreate the dead in VR — convincingly enough to move their loved ones to tears.

And the implications of that are impossible to predict.

It may have taken an entire team of experts to produce “I Met You,” but how far can we be from a platform that lets anyone upload footage of a deceased love one and then interact with a virtual version of that person? Years? Months?

And what sort of impact will that have on the grieving process? Will seeing a loved one in VR help people find closure and move on following a death? Will some people become addicted to this virtual world, spending more and more time in it and less and less in the real one?

And will it stop with VR? Or is this just the first step to androids designed to mimic our dead loved ones in both appearance and personality, like in the “Black Mirror” episode Be Right Back?

Several startups are setting the groundwork for that future, compiling data about people both living and dead so they can create “digital avatars” of those people. Other companies are already building robot clones of real people.

The key to a VR reunion being a positive thing — that is, more like a twenty-first century take on flipping through a photo album and less like that “Black Mirror” episode — appears to be in the living person fully accepting their loved one’s death.

“Since you know the person is gone, you accept the virtual equivalent for what it is — a comforting vestige,” Princeton neuroscientist Michael Graziano told Dell Technologies in December. “There is nothing wrong or unethical about it.”

Perhaps regulation is necessary. Rather than letting startups offer the public the chance to interact with virtual versions of their dead loved ones — undoubtedly at a cost — maybe we can make the technology available only to people who’ve submitted to a screening with a psychologist.

It’s hard to say what might work as the opportunity to interact with convincing versions of the deceased in VR is decidedly uncharted territory — but now that we’ve officially entered that arena, we have a lot of questions we need to answer as soon as possible.

Editor’s Note, 2/07/20: This article was updated to correct the name of the broadcaster that aired the documentary.

More on clones: A Russian Startup Is Selling Robot Clones of Real People