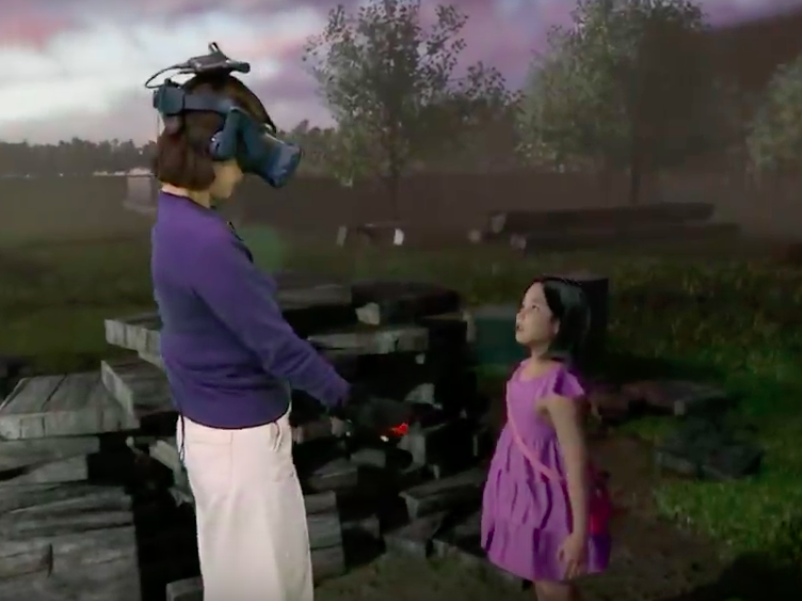 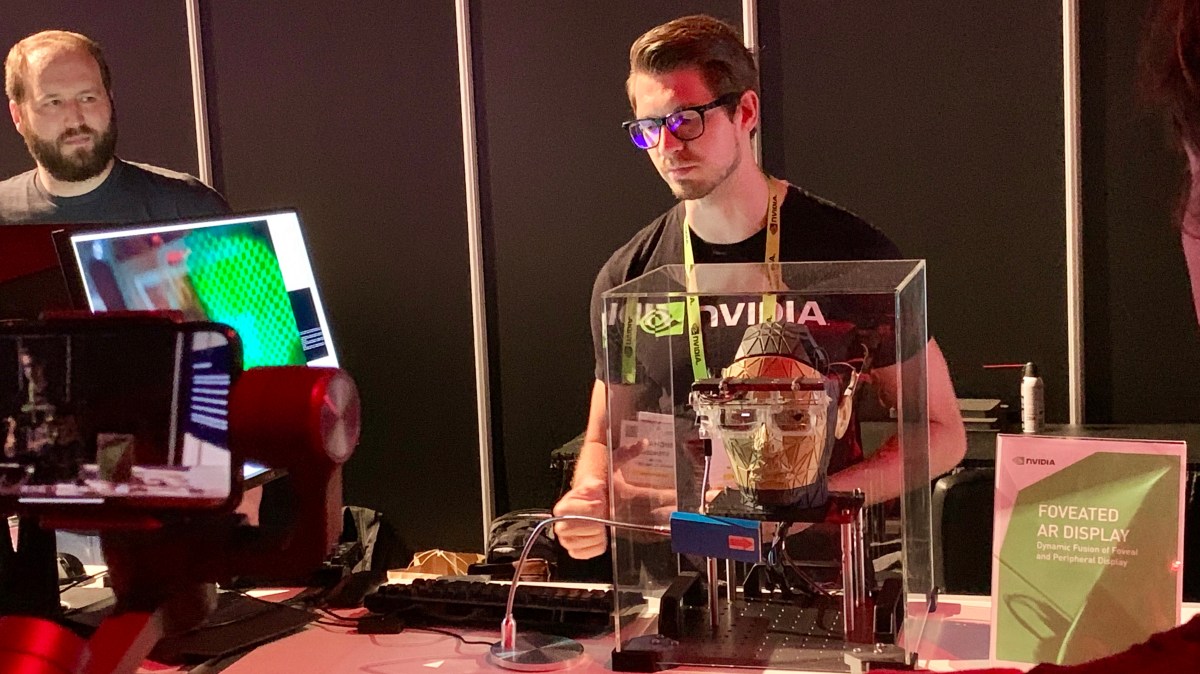 Why Haven’t AR and VR Changed Our Lives Yet? 5 Barriers to Adoption 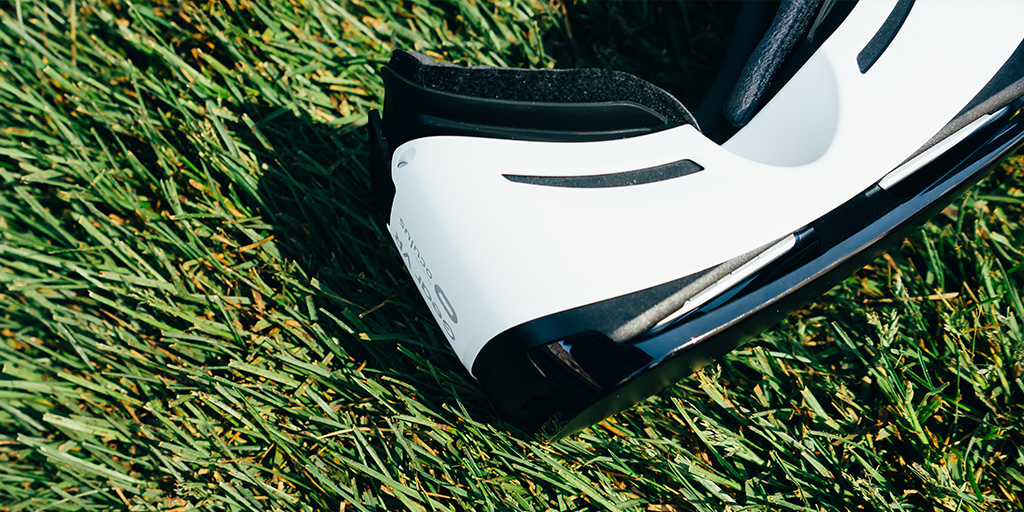 A new app is offering the "world’s first" AI-based human partner, after having been unveiled by Florida-based augmented reality company Realic. Using a combination of artificial intelligence, VR and AR, Hybri offers customizable smartphone-based virtual partners that respond to the user’s personality and learn from interactions. It’s due to be launched next year, and promises to provide individuals with companionship during the loneliness of coronavirus self-isolation.

Planned before the coronavirus pandemic erupted, the Hybri app lets users create a partner, friend or family member. Once created, the digital partner or friend comes to life using either VR or AR, with users able to interact with them through either a smartphone alone, or through a compatible VR/AR headset. Interestingly, Hybri’s Photoscan feature lets users scan pictures of a friend or family member’s face, which are then used to create an AI partner resembling that person. Not only that, but users will be able to scan photos of celebrities, so that their Hybri partner becomes a digital recreation of their favourite actor, singer, or whoever else. This may not be something that the celebrities themselves will particularly relish, but assuming that any such digital partners remain private, Hybri shouldn’t throw up the kinds of legal questions raised by deepfakes.

Most Popular In: AIAccording to Realic CEO Richard Donczi, Hybri can fulfil pretty much any need people might have for a digital partner that’s always by their side.

"The Hybri is designed so that the user can decide what desires the digital model will fulfil," he tells me. "Not only can we customise the external parameters, but also the internal properties. It can be empathetic, charismatic, self-confident, etc. Someone is looking for a friend with whom to talk and help them in their daily lives, someone for a romantic companion and someone for a family member."

Once users download the app, they’ll be presented with a short questionnaire. This will help determine the ideal personality of their digital personality. From there, Hybri will use AI to learn from its interactions with the user.

"It will have a memory function and will also keep a log if not used for an extended period of time," explains Donczi. He also adds that the upcoming Kickstarter for the app aims to raise enough money so that Realic can "create the best possible artificial intelligence that we can do for such an application. We want not just a ‘dumber’ artificial intelligence, but an intelligent companion."

Aside from appearing in AR and VR, Hybri will also be voice-activated and capable of being controlled via hand-based smartphone gestures. Thanks to its use of AI, it will also offer a range of "lifelike behaviors" and realistic conversation. For instance, depending on the user’s responses to Hybri’s initial questionnaire and on how they set parameters, Hybri will report missing them when they first long on each day, or it will argue with them. As mentioned above, Realic will launch a Kickstarter for Hybri in July. According to Richard Donczi, the app will launch on iOS and Android around a year later. And while it’s still in development, he claims demand for it is already rising.

"Based on the number of subscribers (which is now over 20,000) there is a great demand for such an application," he says.

Donczi also believes that the coronavirus pandemic and post-coronavirus landscape will result in increased demand for Hybri, as people remain reluctant to venture out and meet others as freely as they may have done before.

"Absolutely," he says. "During this period, the number of physical contacts has been reduced to a minimum, which is why we expect such an application to be beneficial for everyone."

Of course, while Realic says in its promotional material that Hybri is the "world’s first" digital human partner with AI, it’s unclear whether it can really lay claim to such a title.

For instance, hologram companions based on the popular Hatsune Miku vocaloid have been available since 2017, with one Japanese man even marrying his virtual Hatsune Miku in 2018. Similarly, South Korean developer Cheritz launched a smartphone game called Mystic Messenger in 2016, letting players ‘date’ a range of virtual characters. This paved the way for a wave of other similar virtual dating apps, all of which provide users with simulated companionship. That said, Hybri may not quite be the first, but it seems to be the most comprehensive and versatile digital AI partner conceived to date. If Realic can actually realise its vision of a highly customisable and lifelike partner, and if the AR and VR capabilities provide a greater sense of immersion and believability, then Hybri could end up filling a gap we’re increasingly feeling in the Digital Age. Particularly when the coronavirus is likely to keep many of us apart for some time to come.

Why Haven’t AR and VR Changed Our Lives Yet? 5 Barriers to Adoption