Swarm VR is out on Quest and Rift headsets, SteamVR version coming soon

Swarm, the single player grappling hook shooter has officially launched on the Oculus store.However, the developers have announced that the game does not cause motion sickness.Having tried out the game for a few hours, I would have to agree with the developers, there is absolutely no motion sickness in this shooter.

Swarm, the single player grappling hook shooter has officially launched on the Oculus store.Having tried out the game for a few hours, I would have to agree with the developers, there is absolutely no motion sickness in this shooter.

We spent countless hours on developing our own physics from scratch and tweaking it with professional table tennis players.Decide for yourself whether you wish to obtain the most accurate or the most entertaining table tennis experience!. This is an experimental mod for the PC game Valheim that adds in native VR support using Unity and SteamVR with OpenVR.

According to the scientists, linking artificial intelligence and active systems like in these microswimmers is a first small step towards new intelligent microscopic materials that can autonomously perform tasks while also adapting to their new environment.

Command the weather, take control of the night or shape your own world.Immerse yourself into the Nature Treks VR experience and escape into a world of relaxation.• Explore 9 breathtaking color themed environments.• Each environment has been carefully crafted to influence specific emotional states.

Gravity Lab is a physics and electronics puzzle game that will keep you busy figuring out solutions and exploring an abandoned moon base."I have lost hours to Gravity Lab. The VR immersion is almost secondary to the mental immersion in eking out the best solutions to the problems" - Road To VR.

★ Take your time with a guided tour:.• This tour stops at every planet, the major moons and dwarf planets, and other huge stars!.• Innovative comfort mode for those sensitive to motion, easy-to-use dashboard controls. 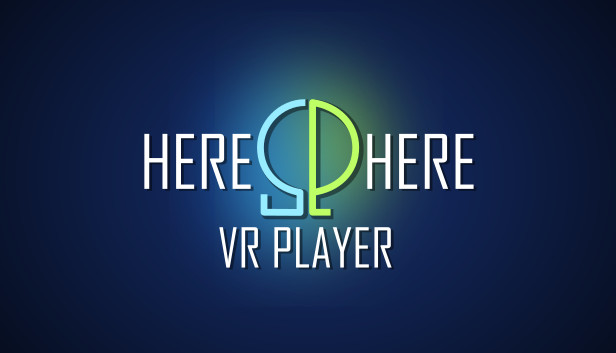 Save 10% on HereSphere on Steam

“The full version should be able to play most standard video formats, with a user-friendly interface and improved visuals.The media library feature allows searching, time-stamped tagging, and sorting by rating, with boolean operations and equality/range comparisons.

Motion Sickness is Still a Problem in VR, but Valve and OpenBCI are Working on It

In an interview with a New Zealand outlet, Gabe Newell recently spoke about how Valve and OpenBCI, a brain-computer interface research organization, were working towards finding a solution to motion sickness, as well as new ways to make VR even more immersive. 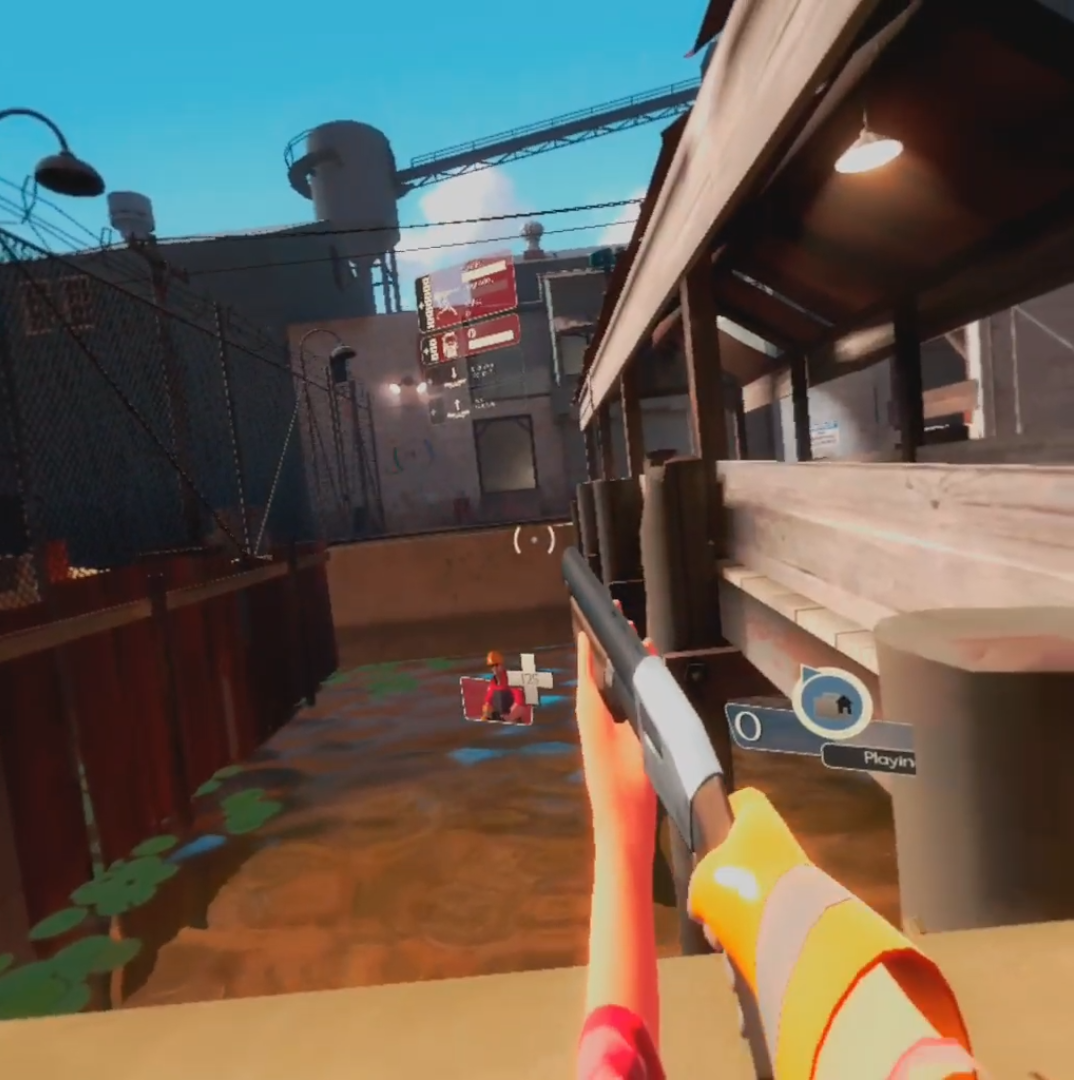 Currently, we haven't been able to get multiplayer to work yet but we have Full VR, motion controls and all the official TF2 maps ready for you to explore on your own!Because this is SteamVR, you should be able to edit the bindings yourself if they don't yet work for your controllers. If you know your VR history you might recall CRASHLAND, an early VR prototype where players would defend themselves after crash landing on a hostile planet with little more than a radar scanner and a weapon. 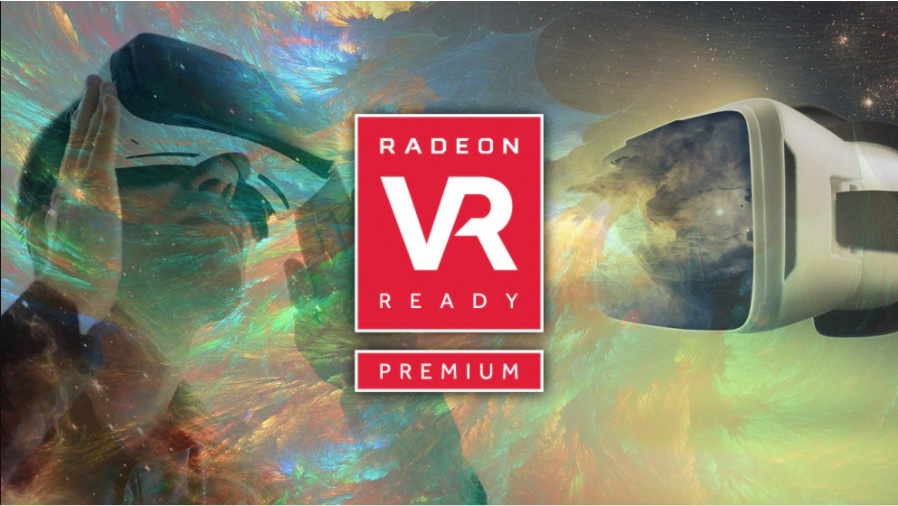 Exclusive Interview with AMD on the Future of VR

However, AMD’s LiquidVR SDK and web page haven’t been updated in 5 years, so we want to know if AMD will continue to support VR.

UltraLeap Gemini review: use both hands in VR!

The new sensor guarantees a wider tracking FOV Today UltraLeap has released the preview of the Gemini runtime , that should carry with it: Better smoothness, pose fidelity, and robustness (likely to be most apparent on desktop mode) Improved hand initialization Better performance with two-hand interactions The preview of the runtime can be downloaded for free by everyone on the UltraLeap website , and the final official release is expected for Q2 2021.

The VR glove can include a plurality of inertial measurement units (IMUs) to track the movement of one or more finger and/or hand sections . 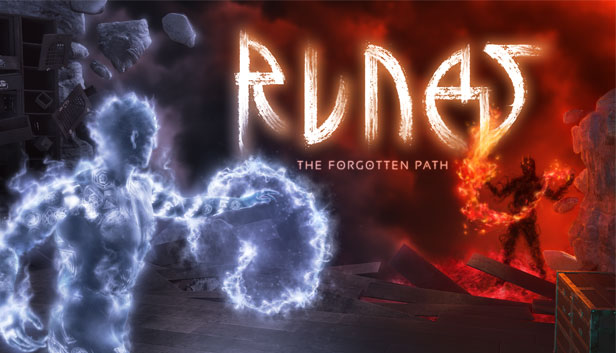 Runes: The Forgotten Path on Steam

Legends tell of the ancient golden age of peace and prosperity at the beginning of time, when the Makers created mankind giving them the gift of Magic to shape reality and grow strong. Opera Beyond Creates Virtual Theater With Varjo and the FNOB

At a time when collaborative projects are more difficult than ever, the Finnish National Opera and Ballet (FNOB) is using Varjo technology to explore the fast-moving world of virtual theater production.

Dr Christian Richardt and his team at CAMERA, the University of Bath's motion capture research centre, have created a new type of 360° VR photography accessible to amateur photographers called OmniPhotos. Now Sector D2 says VR support for Project Wingman is arriving at launch, which will provide a “1:1 experience with traditional players,” which puts you in the cockpit for some high-flying dogfighting against users with regular monitors.

Because, as the researchers point out, you cannot share VR motion data anonymously.Any claim in the terms and conditions that say VR motion data is anonymized now means nothing because the research has demonstrated that VR motion data by itself can be used to identify individuals with high levels of confidence.

The PS5 Haptic System Is An Important Step In Consumer VR

A mainstream VR motion controller with linear actuators and adaptive triggers could pull off some pretty amazing haptic illusions and once again pull the entire industry forward with next-generation force feedback.

Facebook’s Reality Labs have announced today that their researchers are developing a hand tracking software that would allow touch typists to write in VR without the use of a physical keyboard. Facebook’s Reality Labs (FRL) today revealed new research into hand tracking which aims to bring touch typing to AR/VR users, all without the need of a physical keyboard.

For their evaluation, the computer scientists created a virtual model based on real data they had collected during test drives with an autonomous vehicle in Munich. 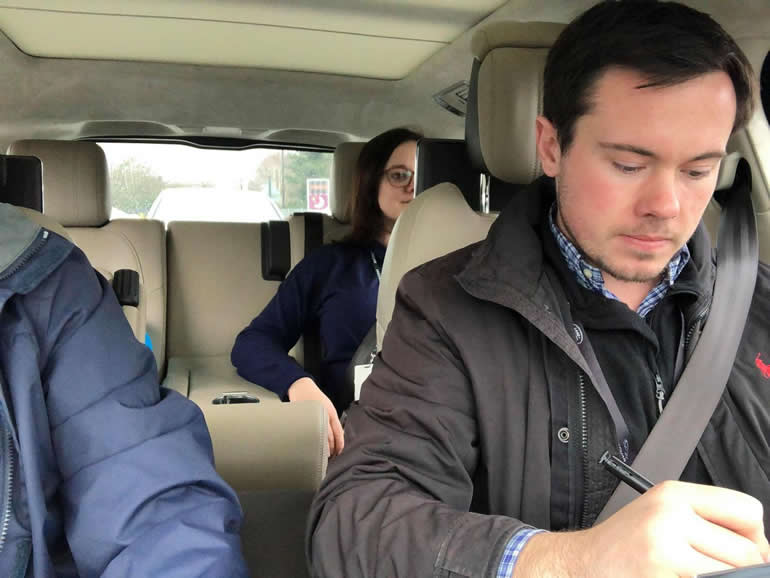 You Can Train Your Brain to Reduce Motion Sickness

However, in the paper ‘A Novel Method for Reducing Motion Sickness Susceptibility through Training Visuospatial Ability – A Two-Part Study’, published in the journal Applied Ergonomics, researchers from WMG, University of Warwick have been successful in reducing motion sickness. 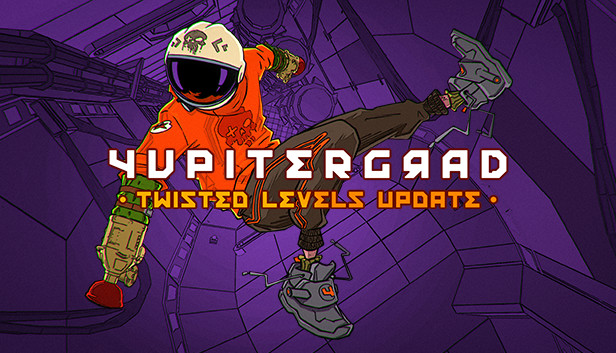