Can Virtual Reality Be Used as a Forensic Tool? 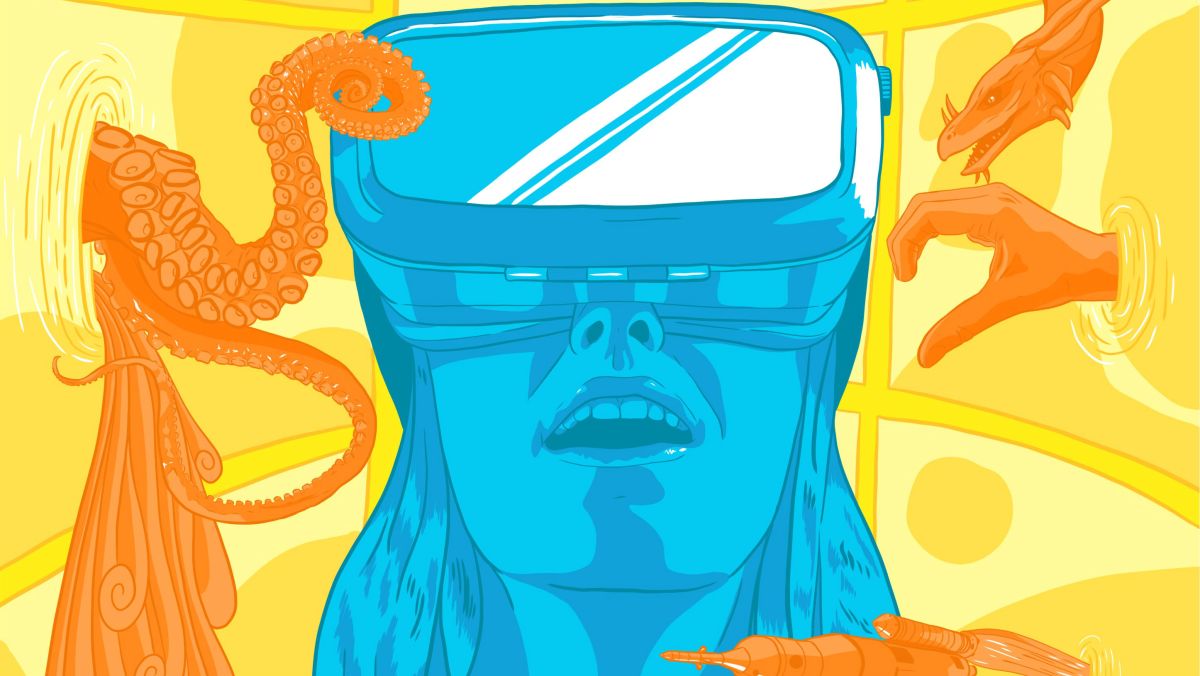 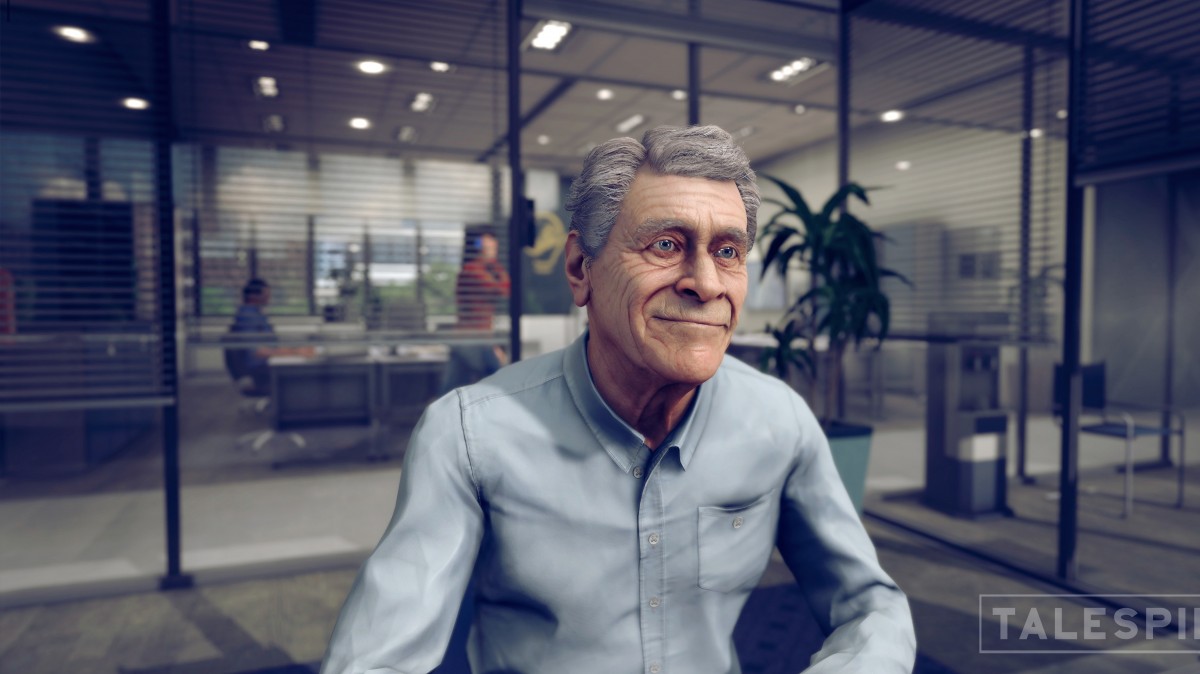 You can now practice firing someone in virtual reality 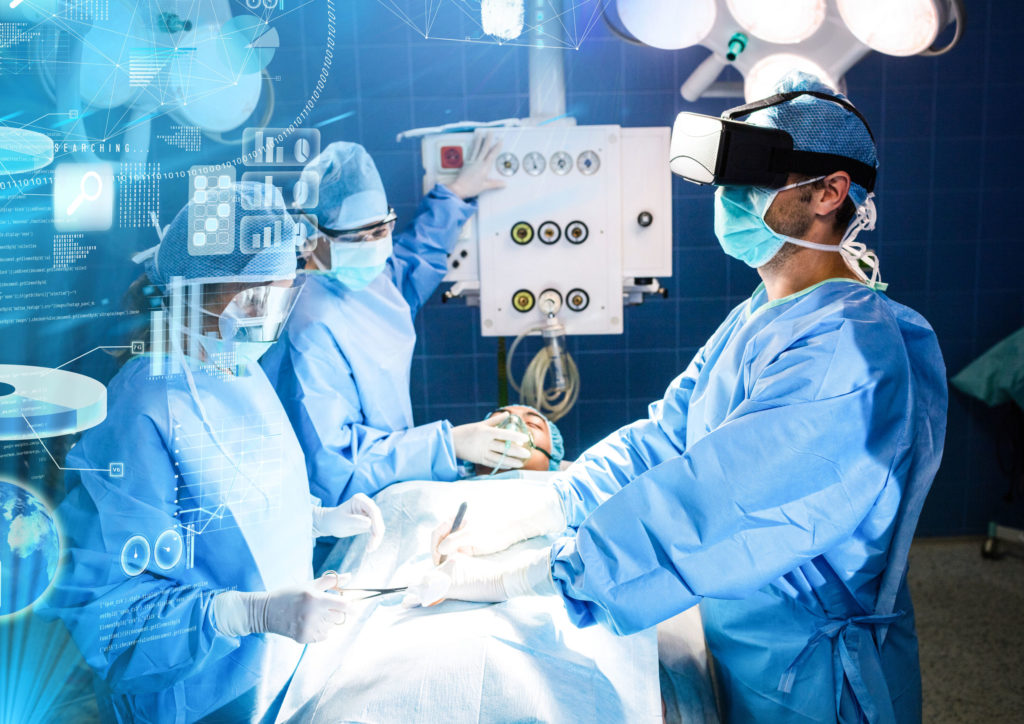 Can Virtual Reality Stop Sexual Harassment Before It Starts?

Combatting sexual harassment in the workplace is no easy feat. This pervasive form of violence continues to affect the lives of women around the world. However, virtual reality might be able to change this. Although the burgeoning technology is in its infancy, it has the potential to be an effective solution for sexual harassment prevention training .

It has been over 40 years since Michelle Vinson, then a 23-year-old bank teller, sued the bank’s branch manager. The Supreme Court ruled in her favor, stating that sexual harassment was a form of discrimination that violated her civil liberties. Still, we hear about the same abuses to this day. From government officials to Hollywood superstars, sexual harassment continues to be a pervasive problem in society.

Could virtual reality be the systemic solution we need for this systemic problem?

The Effectiveness of Sexual Harassment Training

Research shows that 45% of female employees in technical fields have reported sexual harassment in the workplace. Around 35% of women in the US corporate scene have experienced it at some point in their careers. In the same survey, 98% of the companies that were surveyed had sexual harassment policies. However, only 32% of women from these companies feel that inappropriate behaviors are addressed efficiently.

Currently, preventive training solutions include HR-led programs and digital resources from videos, slideshows, and texts. Burgeoning technologies such as virtual reality might deliver more effective results. Since VR is an immersive technology, it has the capacity to show its users first-hand experiences of sexual harassment. Compared to ordinary videos, VR headsets produce a visceral feeling of being in an uncomfortable circumstance.

Regatta VR is an example of a VR training initiative aimed at sexual harassment prevention. It leverages the technology’s immersive properties to mimic real-life scenarios of discrimination and harassment. The company hopes to make HR realize that sexual harassment training isn’t merely a box-ticking exercise. “Sexual harassment training in the workplace has to be about more than checking boxes or dealing with incidents to be effective,” Regatta VR told us in a statement. “It needs to focus on prevention, on starting a conversation about how men and women can work productively together.” In the Party Gone Wrong module, users see life from the eyes of a woman. They follow the perspective of a female employee after a company event. There, a male co-coworker appears to be too aggressive and intimidating. She reaches out to another male colleague who then helps her out of that situation. Throughout the program, the perspective shifts from the female employee to the second male co-worker. In doing so, trainees learn how to respond appropriately to the aggressor.

Another module puts trainees in the shoes of a supervisor. In this scenario, an employee tells you that your boss just hit on her, prompting you to think about how to resolve the issue. Do you inform HR? Confront your boss? Although the victim is female, the perspective is gender-neutral. This scenario presents a common issue in the workplace. Employees report incidents of harassment. However, companies often fail to respond to it. This module teaches supervisors the importance of building trust, as well as gathering information about the incident.

What to Expect in Future Modules

Currently, their module centers on the female perspective. They do, however, plan on adding more scenarios in the future. They’ve partnered with Indiana University Kinsey Institute to make sure the content they create is valid and relevant. According to Bill West, founder and CEO of Regatta VR, they’ve yet to create scenarios wherein the male is the victim. But they might at some point.

Can Virtual Reality Prevent Sexual Harassment in the Workplace?

There’s very little research on the effectiveness of sexual harassment prevention training. Since VR initiatives are fairly new, we don’t know for sure how it will change the workplace environment. One thing is for sure: it’s up to organizational leaders to test initiatives such as virtual reality. Only then will we know if VR can prevent sexual harassment.

Can Virtual Reality Be Used as a Forensic Tool?

You can now practice firing someone in virtual reality