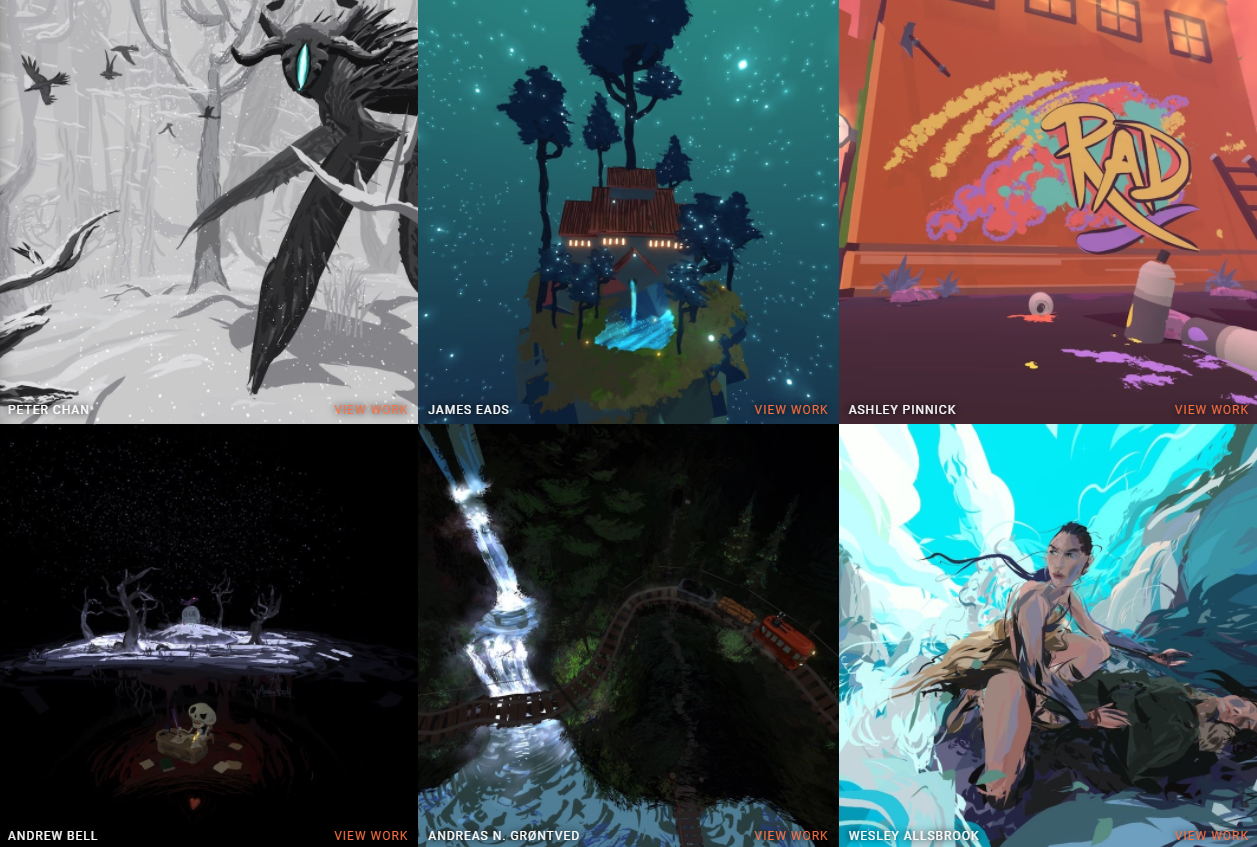 We all use a bunch of Google tools every day of our lives. I’m literally writing this article on Google Docs right now while listening to music on a Google Nest Mini. Without the Google search engine, I doubt my research would be half as easy. Yet, Google is nearly as famous for killing off dead-end projects. In fact, there’s a whole website called Killed by Google that chronicles every single project that Google has given the chop. Sadly, the latest addition to that list is Tilt Brush, perhaps one of the best known VR apps ever made. Luckily this story has a less grim end than usual. Instead of simply dropping support for the software, Google has opted to make Tilt Brush Open Source.

This is a big deal for a variety of reasons, but just in case you’ve never actually heard of Tilt Brush, let’s take a second to look at the software itself.

What is Tilt Brush?

Tilt Brush is one of those VR apps that you have to see to really grasp. To say that it’s a 3D painting app doesn’t do the concept justice. It’s more like a virtual 3D modelling art program where you can paint in three dimensions and create artworks that would never be possible in real life and can bring the third dimension into an illustration in ways that can’t be done on a flat canvas.

It’s also a strength of the software that the models you paint can be exported in various formats so that your work can be shared with people even if they don’t have VR hardware.

The development of Tilt Brush predates the big VR revival of 2016 by a few years. The app was already winning awards back in 2014. Google bought Tilt Brush in 2015 and in 2016, people who pre-ordered an HTC Vive got a copy of the software for free.

It’s no exaggeration to say that Tilt Brush was one of the apps that helped put the Vive and consumer VR in general on the map. People who weren’t particularly excited about VR games or experiences could nonetheless see the potential of the technology as something beyond entertainment. Especially as it started seeing use in mixed reality, rather than just virtual reality.

On January 26 2021, Google released the source code for Tilt Brush and stopped active development of the software, which is where we find ourselves now.

The Implications of Going Open Source

Opening up the source code means a lot of different things to different people. For users, it means, at the very least, that you can now get Tilt Brush for free. It means that it’s going to be ported to every VR platform you can imagine.

It also means that the community will take over the development of the software. They’ll keep it up to date and add new features over time. There are certainly going to be many different applications that build off the Tilt Brush source code.

I also expect that Google’s technology, found in the code, will help inspire developers of other VR applications since there’s bound to be hundreds of small innovations that relate to mixed reality, motion tracking and VR technology in general.

Tilt Brush is a sophisticated technical achievement, so the intellectual property in its source code has the potential to be priceless for the VR developer community.

While it’s sad on the one hand that Google will no longer be pushing their software forward, the decision to release the source code is by far the best way to handle them washing their hands of the project.

What usually happens is that the source code is locked away somewhere in case someone needs it one day, but for the most part, the software is forgotten.

I’d love it if more software developers decided to open up their code once they are finished with it commercially. ID software is another good example. They tend to release the older versions of their game engines as open source once they don’t have any commercial interest in them.

Which brings us to an important question: does Google’s decision to Open Source Tilt Brush mean that they are no longer interested in VR? After all, Daydream is over, Project Tango went nowhere, and Google Cardboard is also effectively an open standard.

For a company that’s done so much to get VR off the ground, Google seems strangely disinterested in it these days.

At the time of writing it’s been less than two days since Tilt Brush has gone open source and already the first derivative app is available. It’s called Open Brush, and it’s available as an experimental build on SideQuest VR.

Open Brush doesn’t actually match up to Tilt Brush in terms of available features, but on the other hand, the developers of the fork have already found new brushes and features Google coded, but never implemented.

I expect over the next few weeks or months they’ll get Open Brush up to at least where the commercial release of Tilt Brush was at the time Google killed development. From there on, the sky’s the limit.