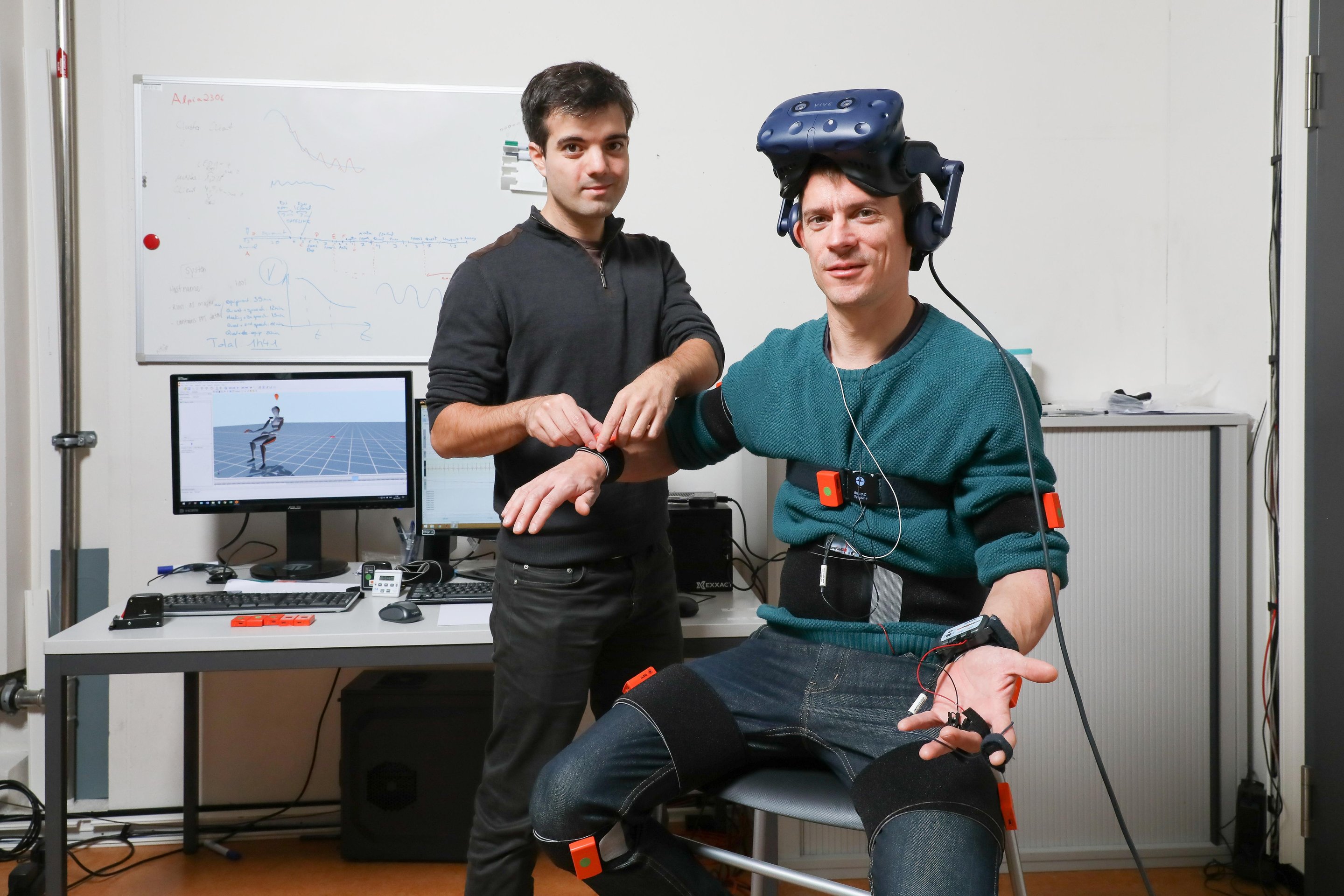 IMAX is shutting down its virtual reality arcade business for good

Aside the usual use cases scenarios, Virtual Reality proves its worth in bettering the community once again. Supported by The New York City Police Foundation and as part of its crucial Neighborhood Policing initiative, NYPD is launching the Options VR program to run simulations of tough situations that young New Yorkers may find themselves in.

‘The NYPD is always innovating in our continued effort to fight crime and keep people safe’ begins his statement Police Commissioner James O’Neill. The Options VR program is divided in 3 stages, only the third making use of advanced Virtual Reality technology. Each session is one-hour long and each aims to empower teens make better choices. With over 100 trained officers to administer the program, it is refreshing to see law enforcement using latest in advanced technology to approach those they protect. ‘(Only) when we work together, we make the safest large city in America even safer’, O’Neill concludes.

In a study of 130 children aged seven to 10, those who were trained in street-crossing techniques using the program fared much better than a control group of kids who didn’t get the virtual reality training.

The usual statement rhetoric aside, what does the program actually include? The VR bit is developed by Street Smarts VR, makers of police training systems, and includes series of game-like morally grey or dark situations. The kids are urged to make tough, but ultimately safe calls. For instance, one particular scenario takes place in a park, with gang members jumping a trainee and asking him/her to join them. The choices are open to either accept, go away, or talk your way out of it. The game also touches upon morally greyish plane in the scenario where a kid is asked to commit a crime by the police themselves.

The best part of Options VR program is that it is unpretentious. The scenarios are not textbook, but rather real-life situations ‘designed by the kids themselves’ as Jason Anazagasty, program coordination officer would have it. He, too, captures the purpose of the Options in one brilliantly cadenced sentence: ‘We want to help make sure they make their mistakes in the virtual world not in the real world’.

Because no one is bulletproof from dealing with a similar situation at least once in youth, kids in tough neighborhoods on daily basis even. The program gist is there are always options, and choosing right is the only thing in our immediate power to do. Furthermore, safety is a collaborative effort, with children oft set aside as the ones in need of protection rather than teaching them a thing or two about protecting themselves. ‘The Options program and the virtual reality scenarios’, Chief of patrol Rodney K. Harrison says, ‘are an effective way to engage young New Yorkers and teach them valuable life skills’. Some 300 Brooklyn teens have already enrolled in training, with schools and other organizations being encouraged to run Options in their respective communities.

So it’s almost like you actually have a real person, in this case Francois, helping you as the drill sergeant.” RCMP Heritage Centre Manager of Guest Experience and former officer Dan Toppings knows Desfosses personally, and believes he fit the bill perfectly.

The $1 million Options VR program is an extension of NYPD now revolutionary approach to crime fight labelled Neighborhood Policing . 2018 record low crime rates apparently were not enough to satisfy the law enforcement. They have rightly recognized the threatened target group, and approached it with a medium close to their preferences. The anticipated result? Not safer streets per se, but determination and will to choose the right Options.

IMAX is shutting down its virtual reality arcade business for good