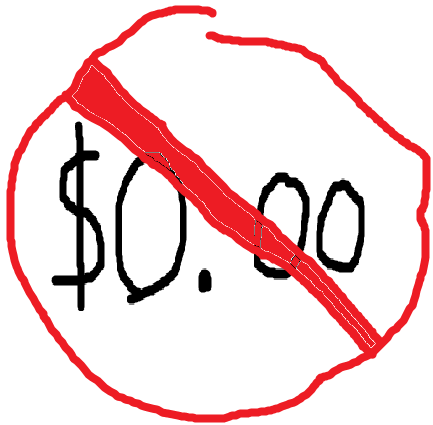 Since buying my Oculus CV1 two years ago, there’s been one must-have VR accessory I swear by — a VR Cover. For the first few months of owning my headset, I had some very sweat-soaked and uncomfortable sessions. Don’t be like me and read this review. For this review, I’ll discuss how ordering the Oculus Rift VR Cover and the Oculus Rift Foam Replacement PU Leather made a huge difference in the way I enjoy virtual reality . It is available for the Gear VR, HTC Vive, Vive Pro, Oculus Quest, Oculus Go, Windows Mixed Reality, and Steam’s Valve Index.

Since I first picked up my Oculus Rift , I’ve accumulated a pretty substantial gaming library. I’ve solved puzzles as a Meeseeks in a fun and casual experience like “Rick and Morty: Virtual Rick-ality”. And have battled my way up scoreboards in movement intense games like “Beat Saber”.

Apply our soft VR cover to your Oculus Rift S to absorb sweat and maintain the original foam in good, hygienic condition.2 x VR Cover for Oculus Rift S.It will be in stock in a couple of days. As you may know, VR headsets heat up from the energy needed to power screens, surround sound, and run games at the same time. With hundreds of hours of game time, how do I not end each session by ripping the headset off my face and pouring sweat out? With a headband and the cover.

If you’re still watching VR movies and shooting robot teammates with the flimsy squishy rim that calls itself padding on any headset – stop. Just don’t. Do your face, skin, and friends a favor and get a padded cover. No one wants to share a bacteria addled sweaty mess after someone else. Gross.

Ease of Use and Assembly

You wouldn’t put someone else’s sweaty gym clothes on, right? Right? Let’s hope not. So, why would anyone want to hand over their swampy headset to their friend? Yeah, I don’t know why anyone would either. If you’re concerned it looks complicated to install, it’s not. It’s easy.

The first cover was stupidly simple to switch out the interface and replace it with a new cotton cover. First, you have to pull out the original. Not so hard. Next, there were some tiny bands that need to wrap around the interface to make it stay in place as the cotton part itself has to be placed over it. That’s the extent of its installation difficulty. 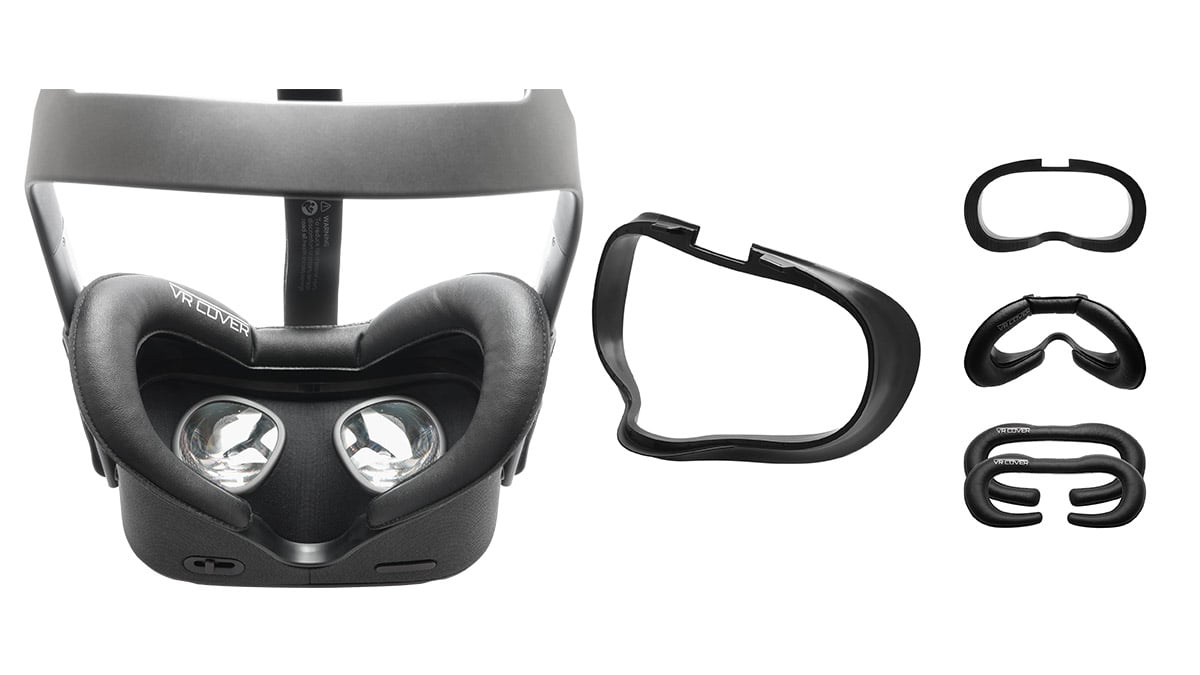 Helpfully, the first cover came with two cotton pieces. Thank goodness for this. It was just enough to share between players or a group that doesn’t mind sharing face cooties. Having them absorbs the oil and sweat drip. Most importantly, it’s a barrier between you and all that electric-powered hardware.

Tragically, users have poured their hearts into playing games to the extent that the headset becomes drenched. So much so, that their headset fried and they had to go without one until they could buy another.

Much like the first cover, the Oculus Rift Foam Replacement PU Leather cover was a quick install. Quickly, I took out the first cover and interface by pinching it out and pulling it. Then, I put the new interface in and attached the new cushion with velcro backing.

Easy to Swap and Clean

If you’re like me, you’ll get locked inside a car and blow yourself up in “I Expect You to Die” after racing against time. Or, your heart rate will race while watching a paranormal drama like Afterlife . The takeaway, a cover is worth it because it’s cleaner and more comfortable than not having one.

Since I had my first two covers and got new ones I found swapping them out between a group of people so much easier to handle. Fortunately, no one complained about sweat in their eye that wasn’t theirs. Rather, it was all around hygienic and made playing VR a smoother experience for experienced and new players.

These Oculus Quest tips I am about to share are mostly safe, and the ones that require caution… are mentioned with the word “caution”. Tip #7: Use swappable covers when sweating a lot, or sharing your headset.

Each cover made the experience better but also had a drawback or a plus, depending on how you look at it. On the one hand, the cotton VR Cover was easier to machine wash but wasn’t wipe-friendly. Yet, the foam and leather cover was more favorable to cleaning with wipes but aren’t as cushioned. I also found that the second VR Cover was thin enough to give my wider frames more room without pushing them towards the lenses.

Do I Recommend It?

One hundred and ten percent — Yes! It’s an absolute MUST for anyone that wants to practice good hygiene and use VR frequently. This is especially true when sharing the new technology with friends and family who haven’t used it before.

We want people to feel comfortable the first time they try virtual reality, not be given a preventable reason to not give it another play. For some, this might be the make-it-or-break-it accessory VR needs to elevate it to wider public use.

NOTE: This is NOT a sponsored post. It purely presents journalist’s view of the products she has been perosnally using for the past 2 years.